BMG Records Have Dropped Morrissey, He Is Blaming Diversity 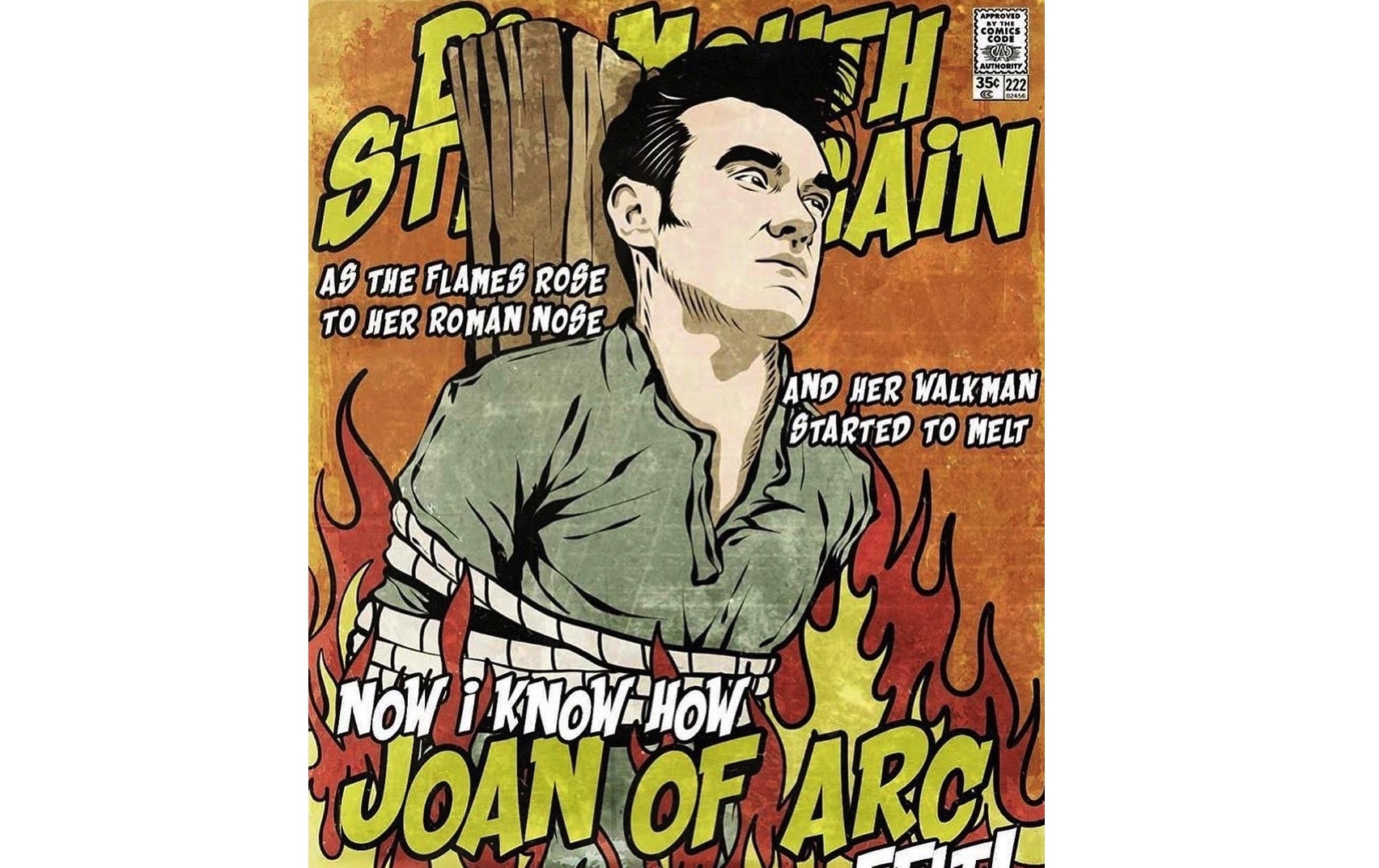 Morrissey is once again in the middle of a controversy. On Morrissey Central, you could read today:

‘BMG Records have dropped Morrissey. Following the March 2020 release of I AM NOT A DOG ON A CHAIN (#1 Scotland, #1 Poland, #3 Britain, #3 France, #10 Spain, #13 Germany, #2, #9, #17, #18 U.S.A. – depending on which official chart you follow), BMG have appointed a new Executive who does not want another Morrissey album. Instead, the new BMG Executive has announced new plans for ‘diversity’ within BMG’s artist roster, and all projected BMG Morrissey releases/reissues have been scrapped.

‘This news is perfectly in keeping with the relentless galvanic horror of 2020,’ said Morrissey, ‘we would be critically insane to expect anything positive.’

Morrissey is once again in search of a new label willing to release his music.

‘My three albums with BMG have been the best of my career, and I stand by them till death. Recording them has been a pivotal period in my life, and I thank the previous BMG team and everyone involved for that. It’s still important to me to do music my own way, and I wouldn’t want to be on a label that dictates so specifically how their artists should behave – especially when the word ‘talent’ is notably never mentioned.’

BMG Records, that released his 3 last albums, ‘Low in High School’ in 2017, ‘California Son’ in 2019, and ‘I Am Not a Dog on a Chain’ last year, have apparently dropped Morrissey and the famous singer is blaming their new plans for diversity, something that is certainly happening all over the place.

I looked at their page, and Morrissey is still on it, although it may not have been updated yet. I would say the diversity of their rooster is roughly around 25% with major non-white artists such as Franck Ocean, Bruno Mars, M.I.A., Lenny Kravitz, John Legend, Andre 3000. However, it doesn’t make sense, why wouldn’t the label welcome more Black artists instead of getting rid of Morrissey?

Of course, it could also be because of the famous singer’s numerous politically incorrect declarations, Morrissey has always spoken his mind while never worrying about the exponential growth of the current cancel culture. He has also shown his support of the far-right For Britain political party; remember the ‘For Britain’ pin he was wearing on The Tonight Show last year? His tour with Interpol was received with protests in Portland, and some people blocked me on social media when I posted photos of his show at the Hollywood Bowl with a caption stating how much people had enjoyed the great show put up by the Smiths’ singer.

But this was so last year, why would he be dumped by his label now? If plenty of his declarations during interviews are what we call these days ‘very problematic,’ he has been rather quiet these past months. So why now? There is no reason unless it was Morrissey who wanted to depart from the label himself, and playing the martyr is a better look. Otherwise, I will have to quote the great Joni Mitchell: ‘I heard someone from the music business saying they are no longer looking for talent, they want people with a certain look and a willingness to cooperate.’