Blitz Vega At The House Of Machines, Wednesday July 24th 2019 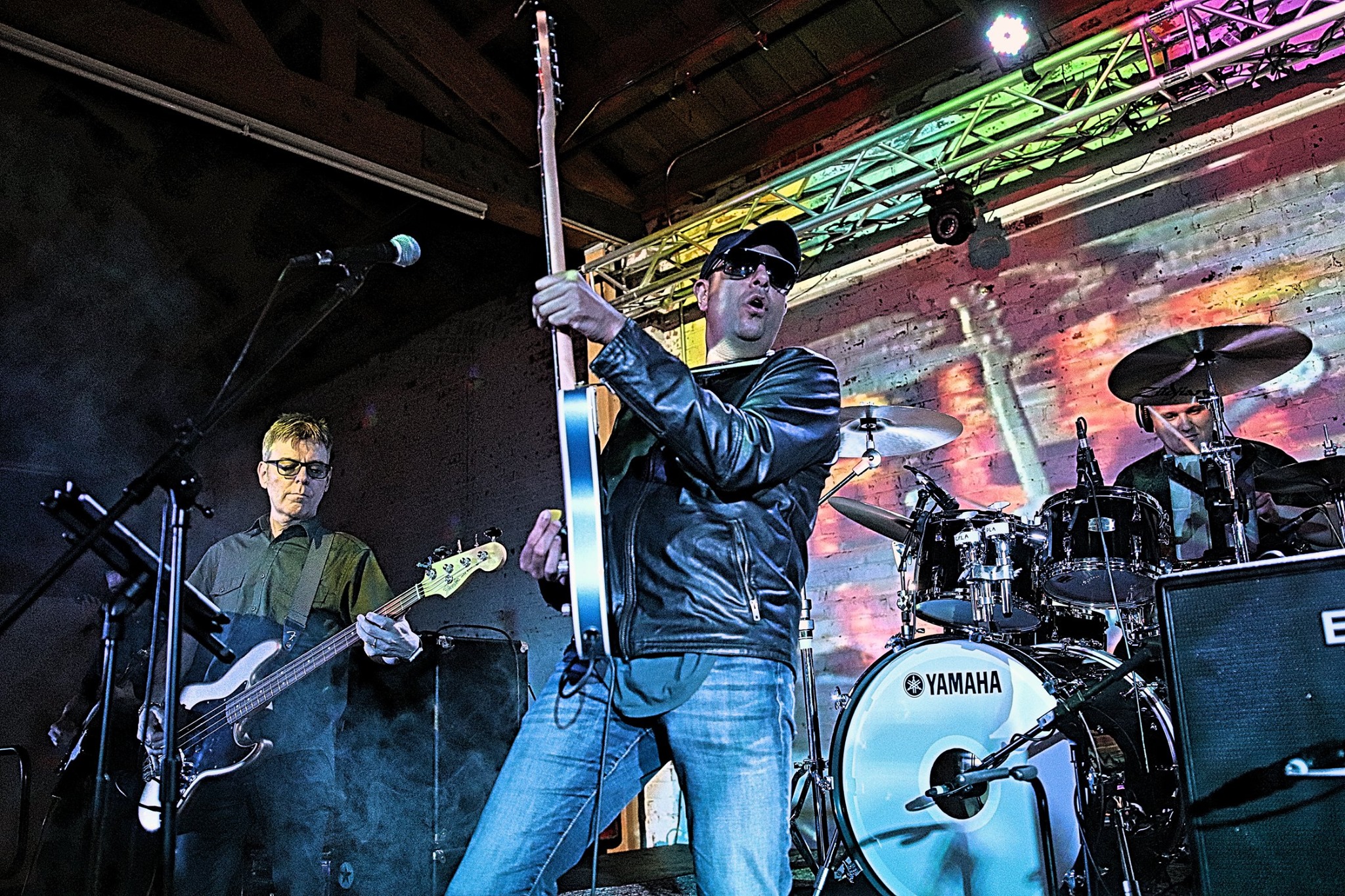 Blitz Vega At The House Of Machines

A few weeks ago, I was part of a small crowd which had the privilege to listen to the performance of a new supergroup as we like to call them. Blitz Vega rocked the House of Machines for a too-short set in front of several people wearing Smiths shirts while holding vinyl and music memorabilia to be signed during a meet and greet after the show.

With a moniker (and a lighting bolt for I) which immediately sends you an explosion of glam energy, Blitz Vega is effectively ex-Smiths’ Andy Rourke, one of the most revered bass players of indie rock, and ex-Happy Mondays’ Kav, two British men exiled in the US (Los Angeles and New York), who have found themselves.

The six musicians on stage produced a guitar-driven full sound that immediately impressed the crowd, but you will have to wait a bit longer to hear it, because there’s very little Blitz Vega music available online so far, except for one single, ‘Hey Christo’, they have just released.

It’s not every day that you meet a founding member of one of the most iconic bands of the ‘80s, and if people cheered up when they came on stage, they right away started with the single, an abrasive fast track with arousing guitars, a Black Rebel Motorcycle Club vibe, like a less psychedelic version of Brian Jonestown Massacre combined with a Stooges distortion. As big as they sounded, the songs showed an interesting diversity with catchy melodies, heavy beats, multi-vocal harmonies and plenty of layers, After the Rolling Stones-esque ‘LA Vampire’, the rap-y vocal delivery of ‘Pass Da Gun’ was completed by some Dandy Warhols-like ‘whoos’ on repeat. Dexy Valentine (of Magic Wands) joined them to provide beautiful vocal harmonies on the quieter ‘Hole In My Heart’, while ‘Los and Found’ had badass guitar solos over an atmospheric and melancholic yearning and the final song ‘Love City’, announced over a vague of disappointment coming from the crowd, exalted a foot-tapping tempo over a keyboard-guitar-driven hooky melody.

On stage, the two men had a very different way to demonstrate their passion for music, Andy Rourke kept an imperturbable look on his face, while Kav showed plenty of energy with his guitar,… however, the chemistry of all the men on stage was real.

The two musicians decided to work together just after Rourke’s collaboration with Dolores O’Riordan of the Cranberries ended tragically when she died last year. They recorded an EP in Los Angeles House of Blues Studios, but they also recorded a 6-song live EP in Abbey Road Studios, for a more organic feeling… This is how they sounded on a warm July night, an explosive rocking sound driven by the same passion for music. After the show, they nicely accepted to meet and greet fans, got to sign plenty of Blitz Vega posters while Andy had to deal with a lot of Smiths memorabilia…

Fans can expect two EPs, an album, even a documentary, and of course a North American tour as well as festival shows.

More photos of the show here. 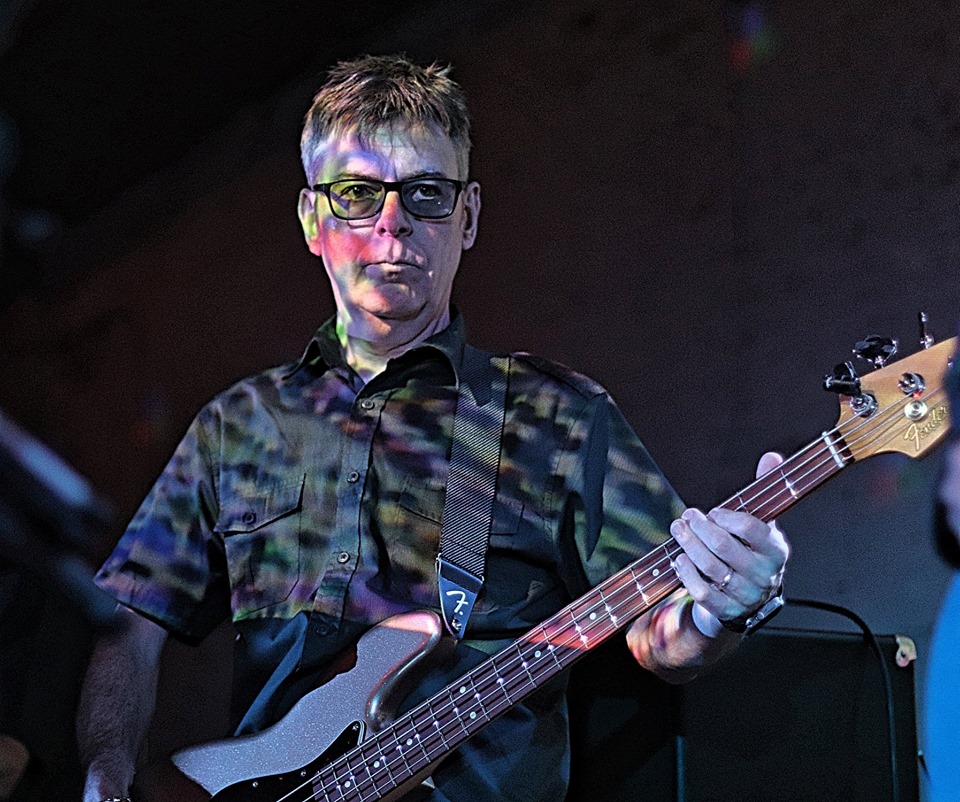 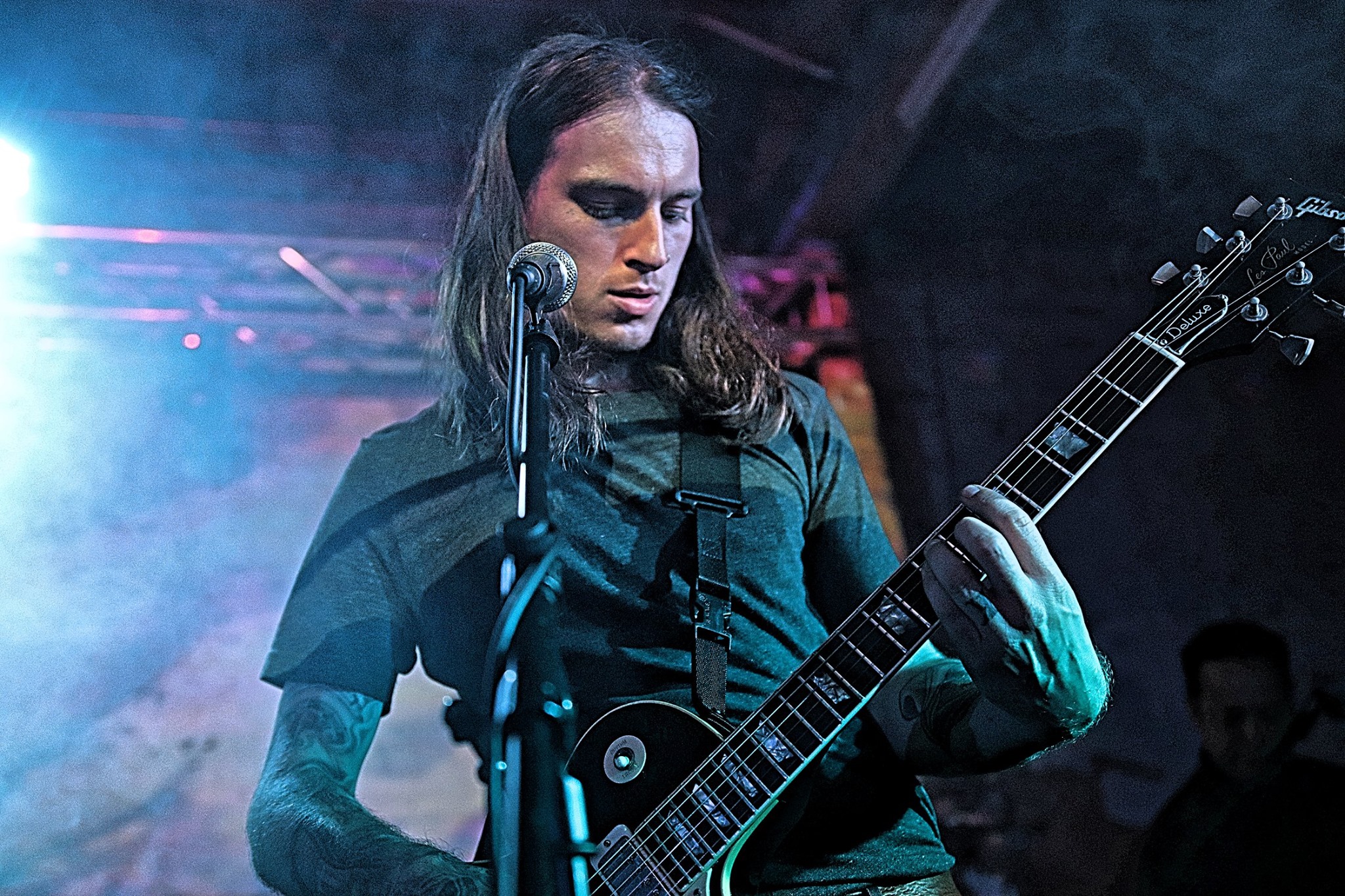 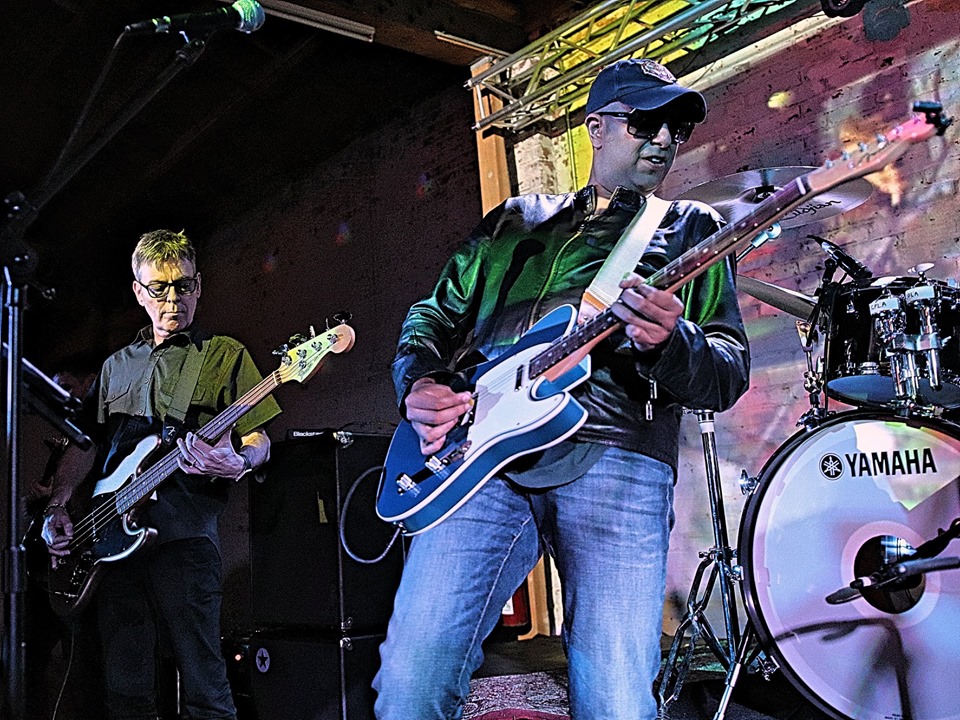 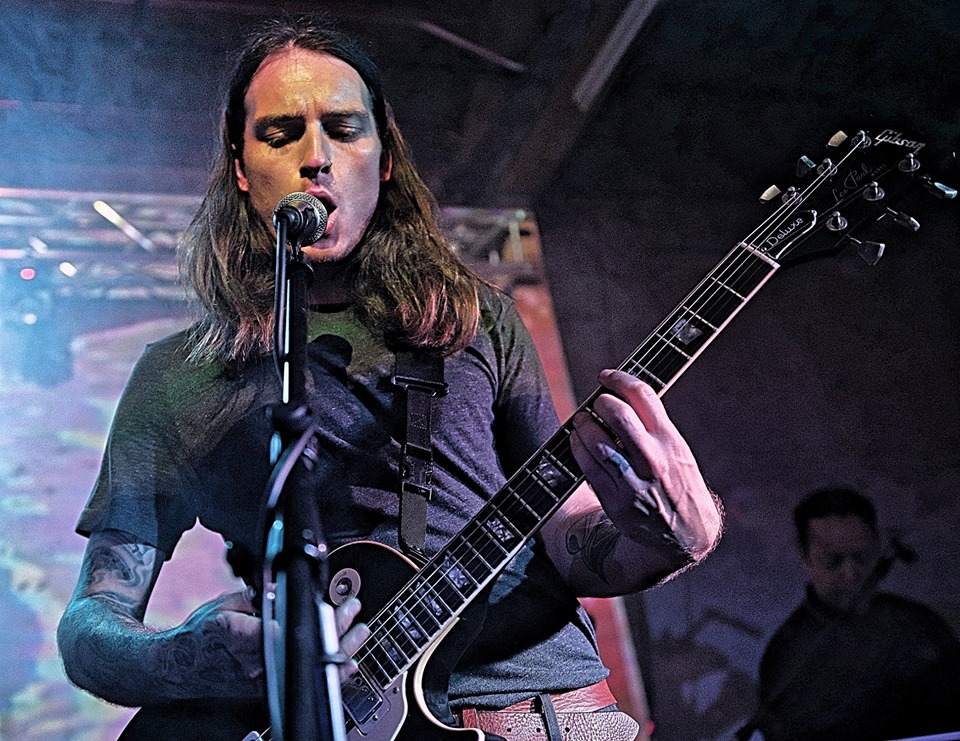 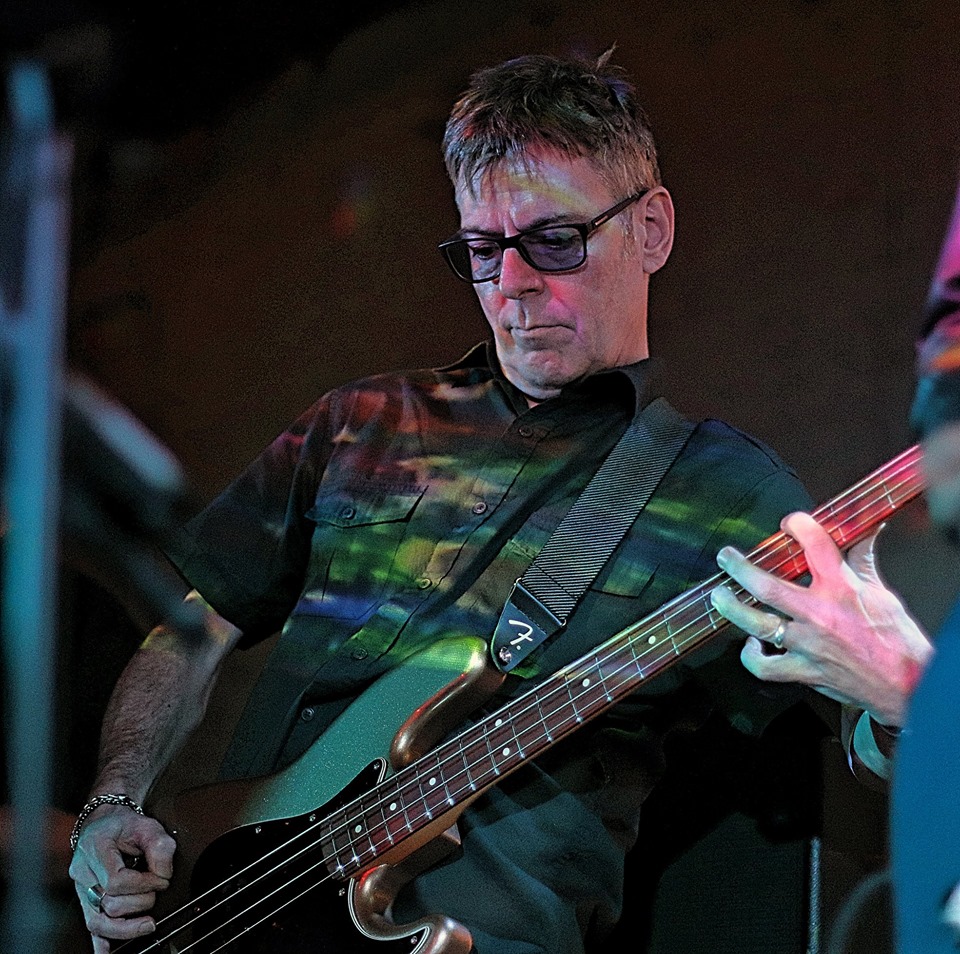 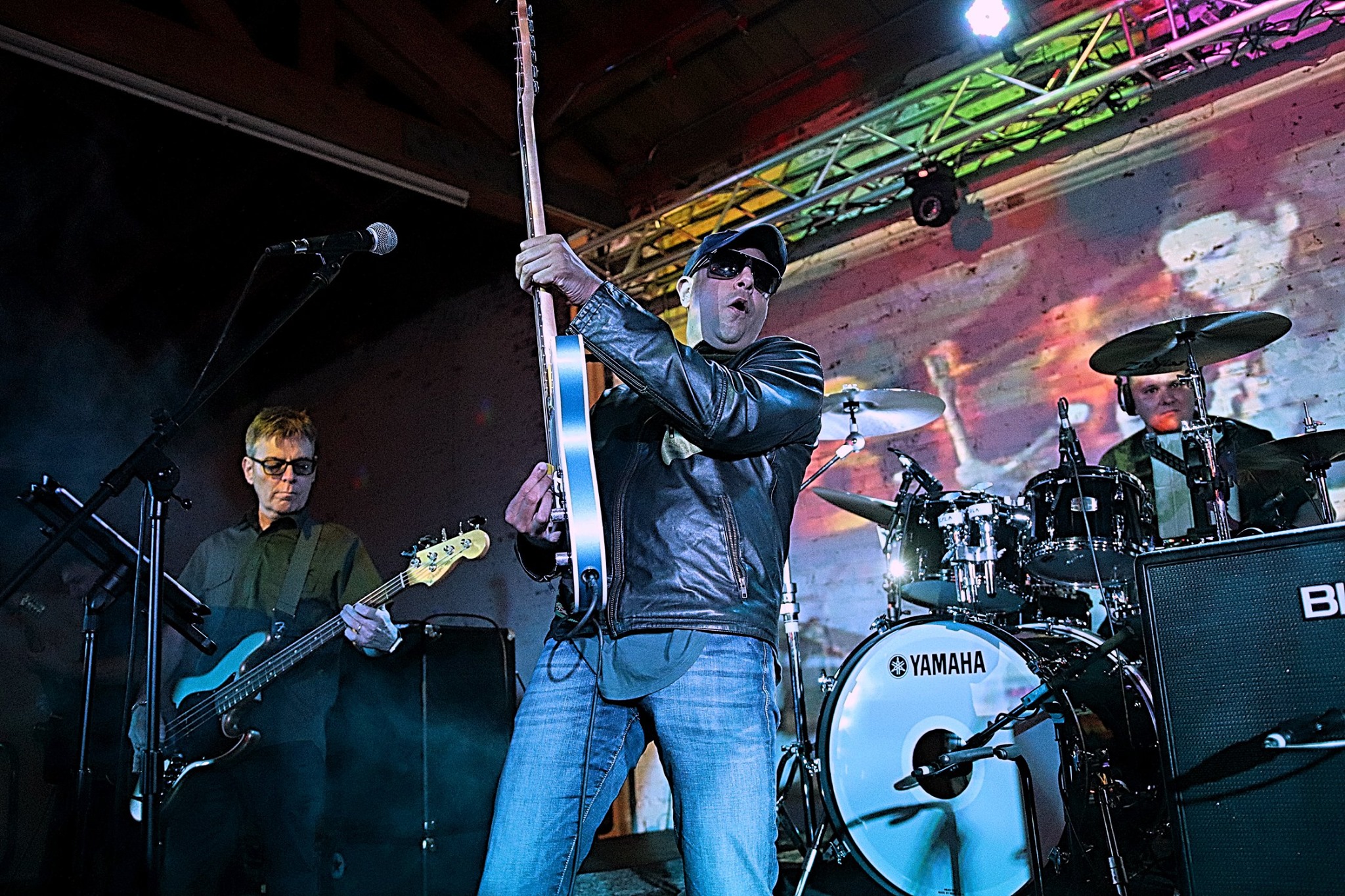 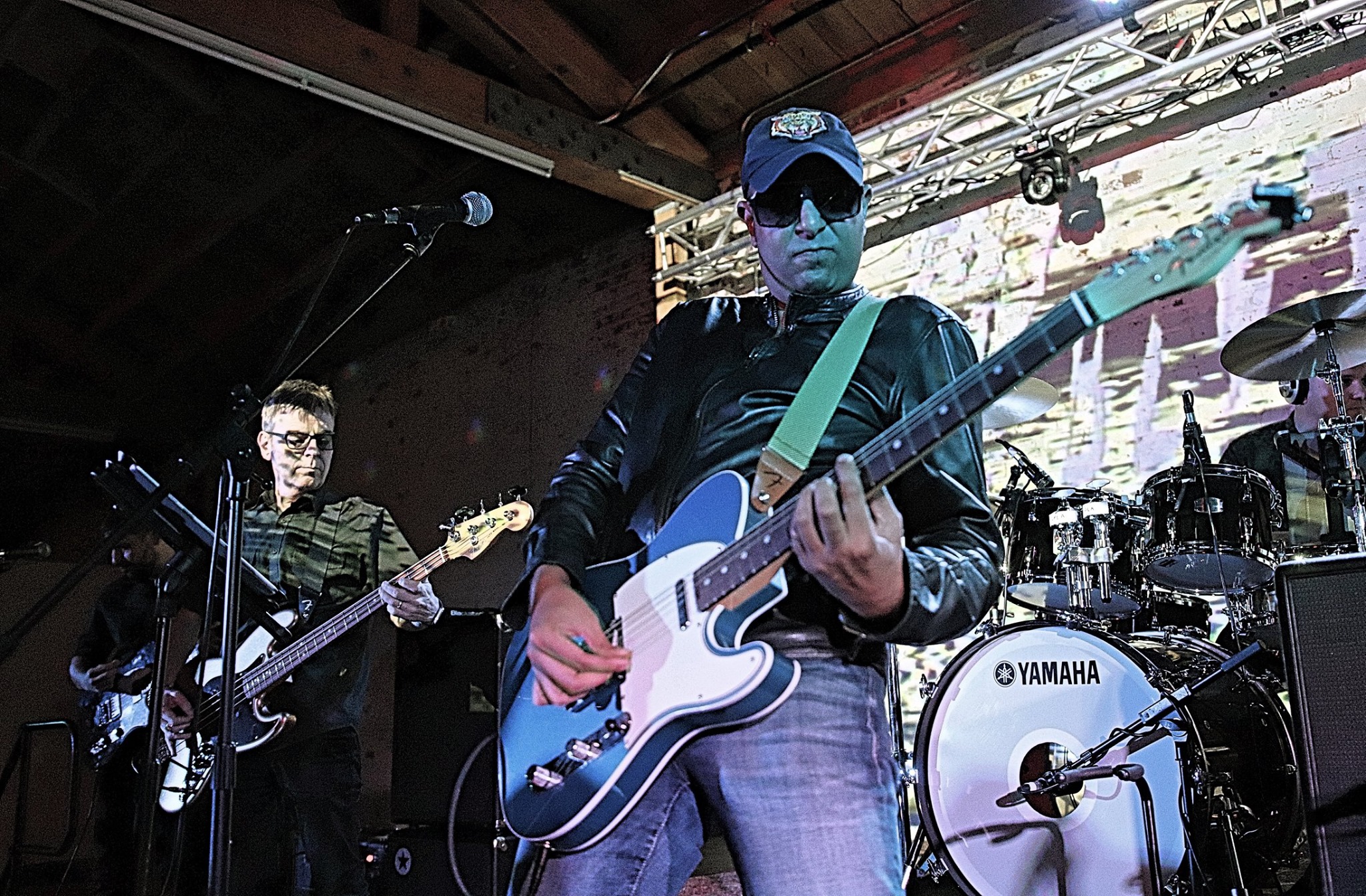