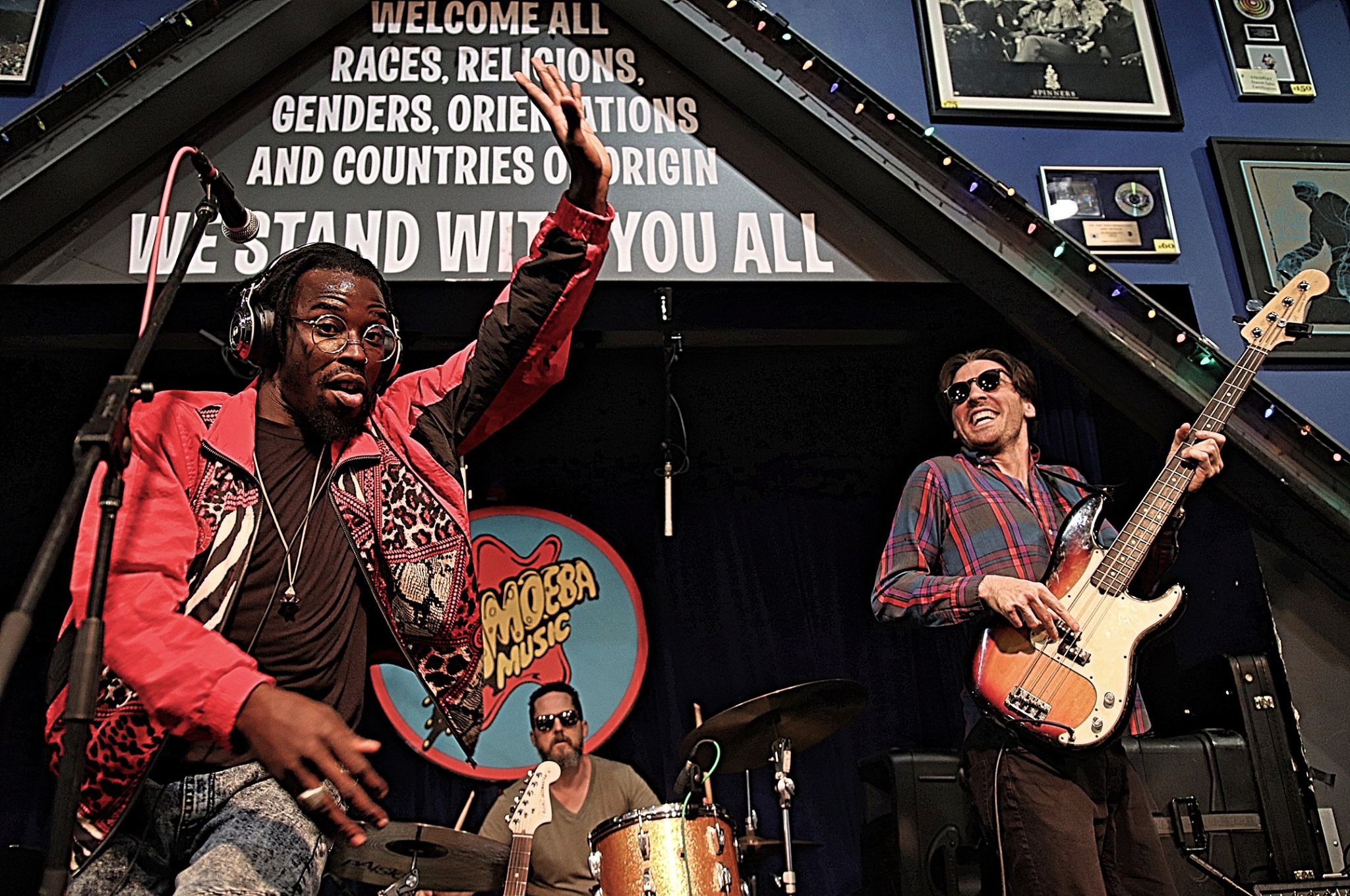 Soul music is well alive, there is no shortage of bands reviving the genre, and why would newcomers, Black Pumas, release another soul-inspired album? And why not? I didn’t know anything about the Austin-based band when I saw them perform at Amoeba to celebrate their debut album on ATO records, but they made quite an impression on the crowd.

The album is the result of a meeting between guitarist and producer Adrian Quesada, a Grammy Award winner living in Austin, and Eric Burton, a singer who grew up in churches of the San Fernando Valley and decided to try his chance in Texas. The combination of the two men had the energy they both were looking for, with a vibe described by local radio KCRW as ‘Wu-Tang Clan meets James Brown’.

To me, their moniker almost sounds like the title of this recent Marvel blockbuster, but, for Black Pumas, it was not about copying the past, they are obviously looking for a unique flavor, a distinct vibe, and their own identity, although they will necessarily receive the obvious comparisons, especially because of Eric Burton’s great soulful vocals.

On stage, there were seven of them, including two backup singers and a keyboardist, and they produced a full sound, densely layered and fronted by Burton’s charismatic and energetic stage presence.

Declared Austin’s must-see band by many websites including SXSW, they have sold out a show at Los Angeles’ Lodge Room scheduled in October and already added a second show at the Regent… there is something exciting about this new band.

Their fresh take on soul music was carried by Burton’s plaintive high pitched voice while the guitars sometimes were not exactly going where you would have expected, but the foot-tapping tempo of ‘Black Moon Rising’ was unmistakably inspired by Motown’s golden years, with the mood of a sensual love ballad… the two women’s backing vocals helping in that direction. The well-named ‘Fire’ had plenty of dance-y grooves contrasting with dark vibrating guitars, which cooled down for the more poignant and cinematic ballad ‘October 33’ inserting a ‘Fa Fa Fa’ in the lyrics like an Otis Redding’s song. Although ‘Colors’ was a true soul song, they seemed to have added more influences on their palette, with heartwarming multi-voices harmonies and powerful bluesy solo guitars.

Soul has been revived under many incarnations lately, but Black Pumas presented it with sincerity and a real connection with the crowd, more than a throwback their self-titled album sounds like a new exploration by an exciting duo. 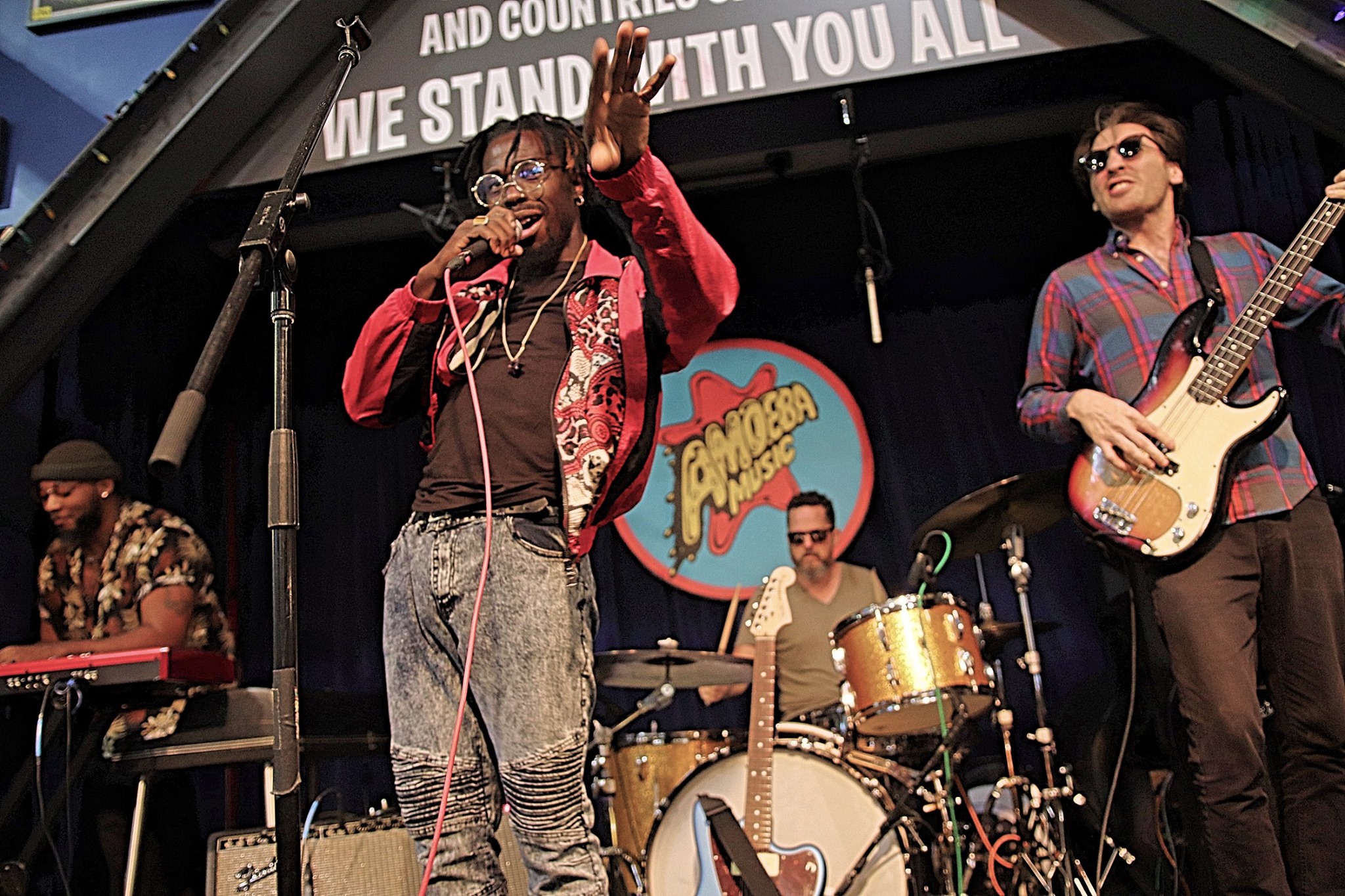 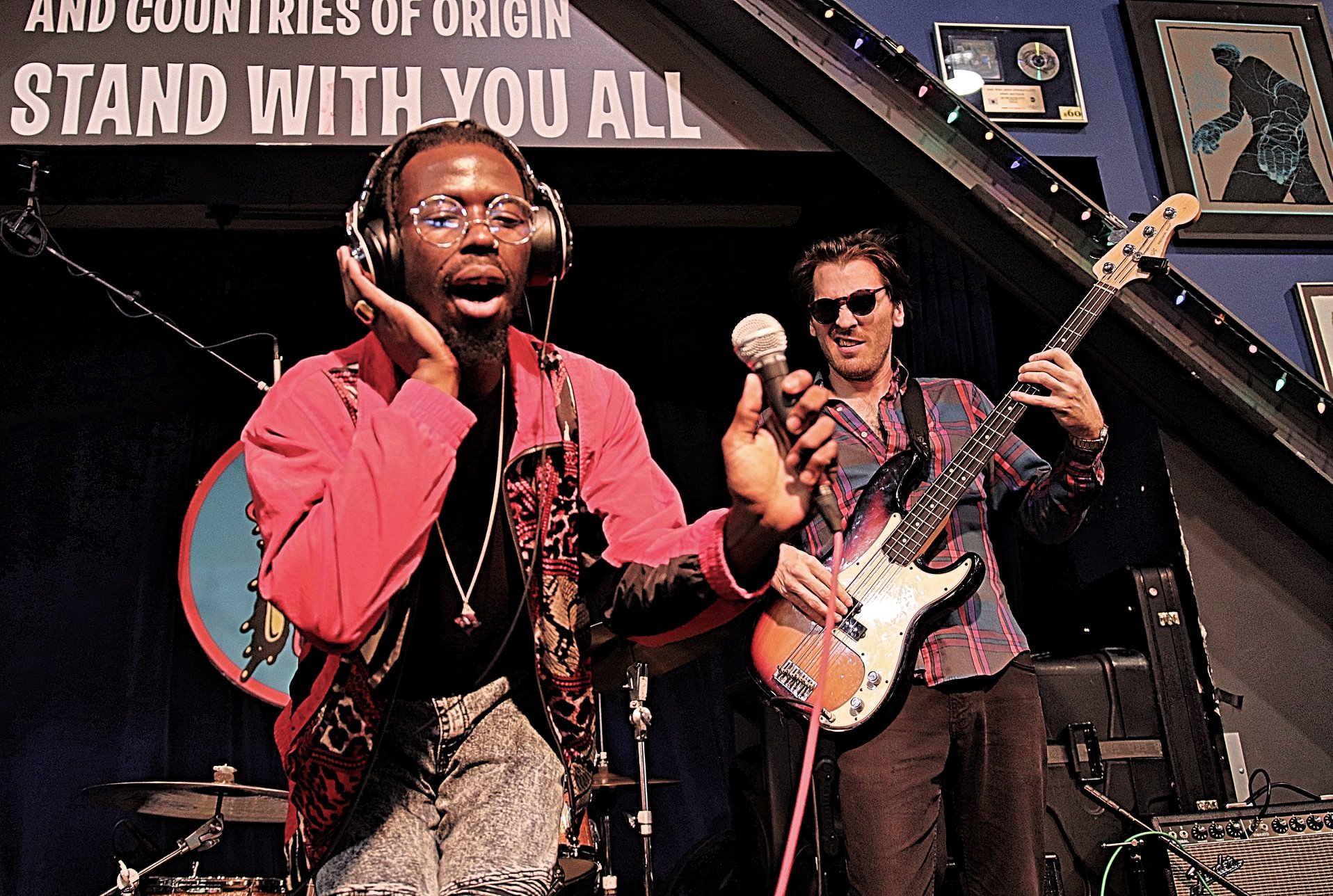 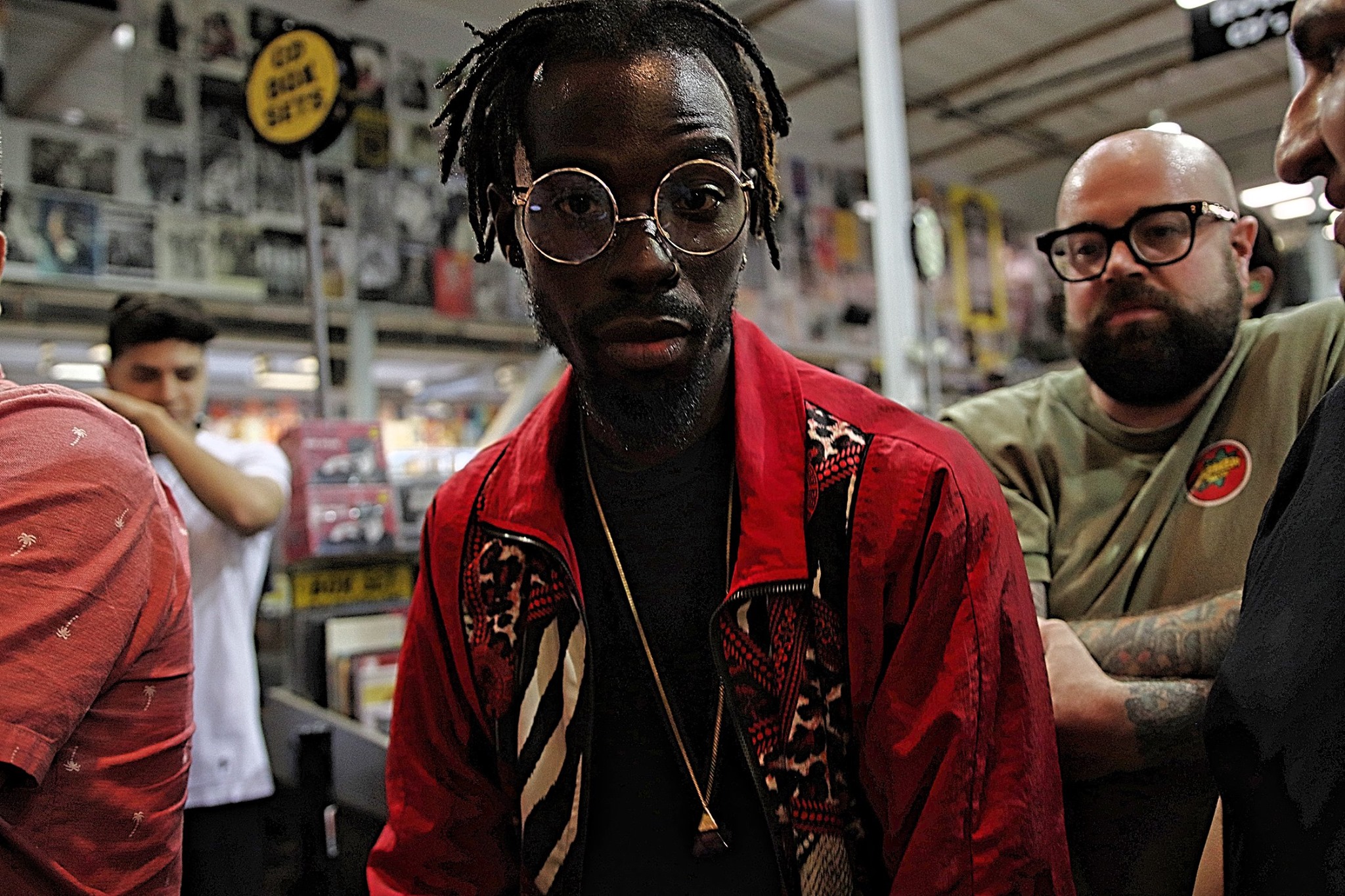 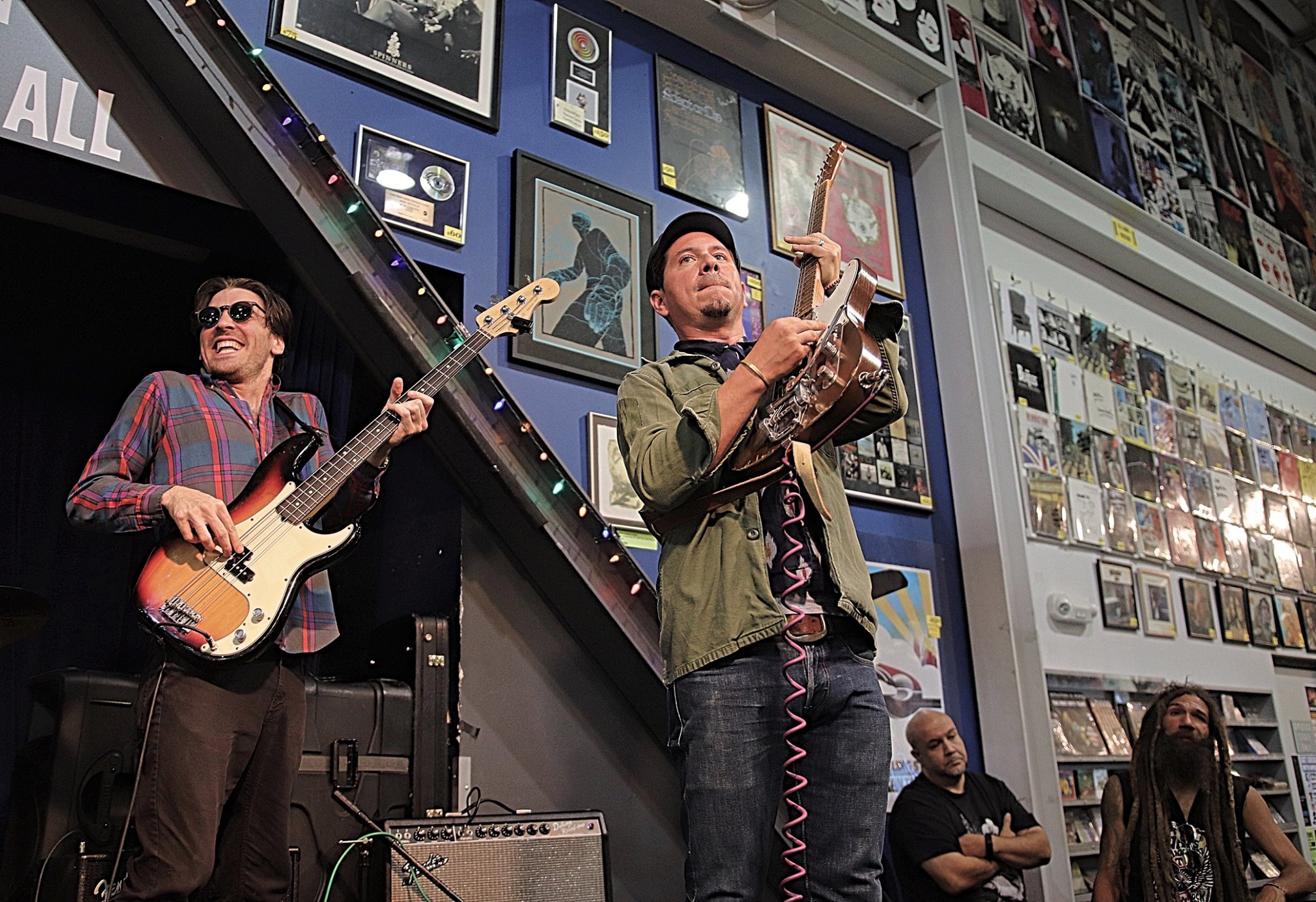 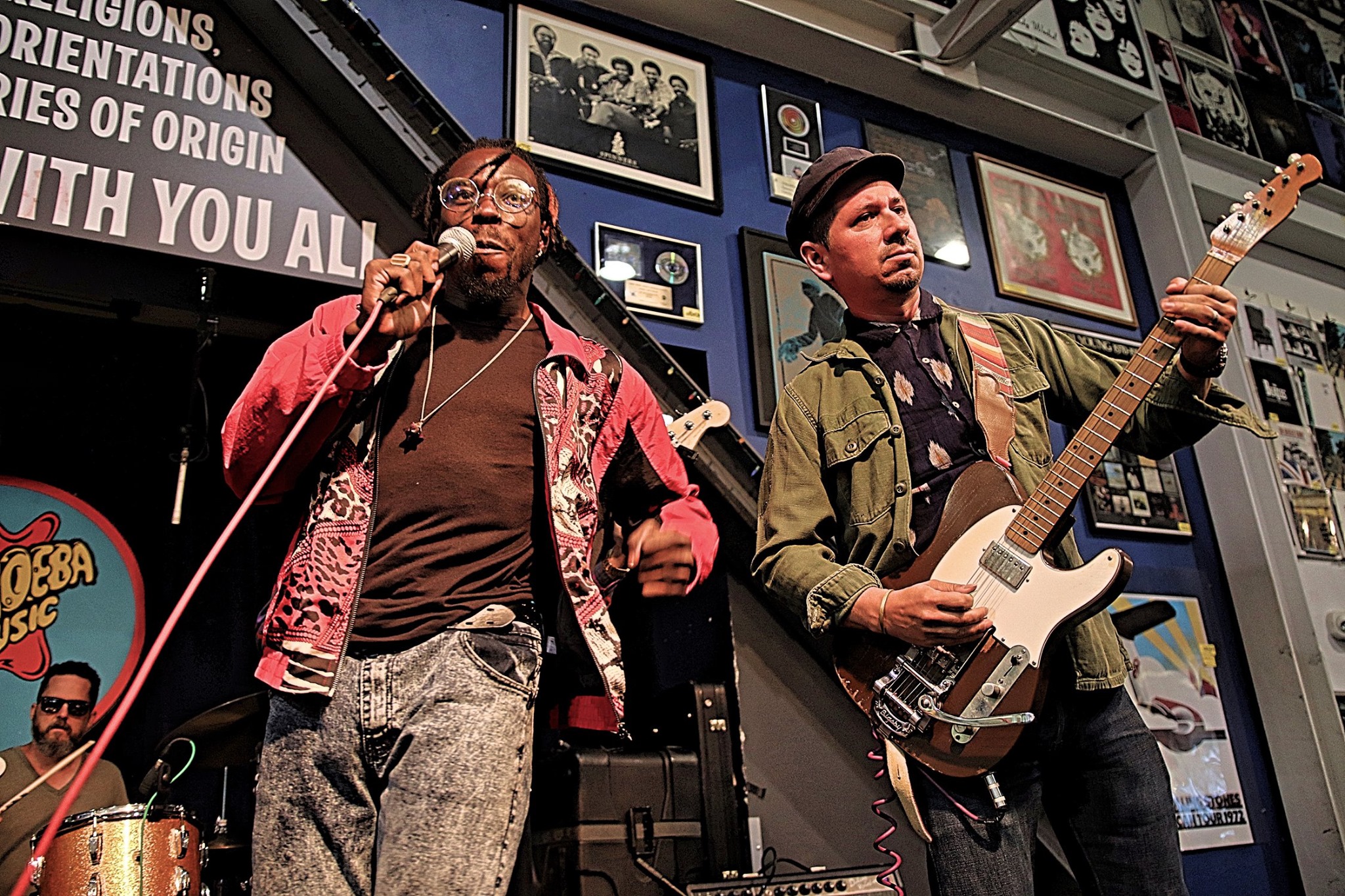 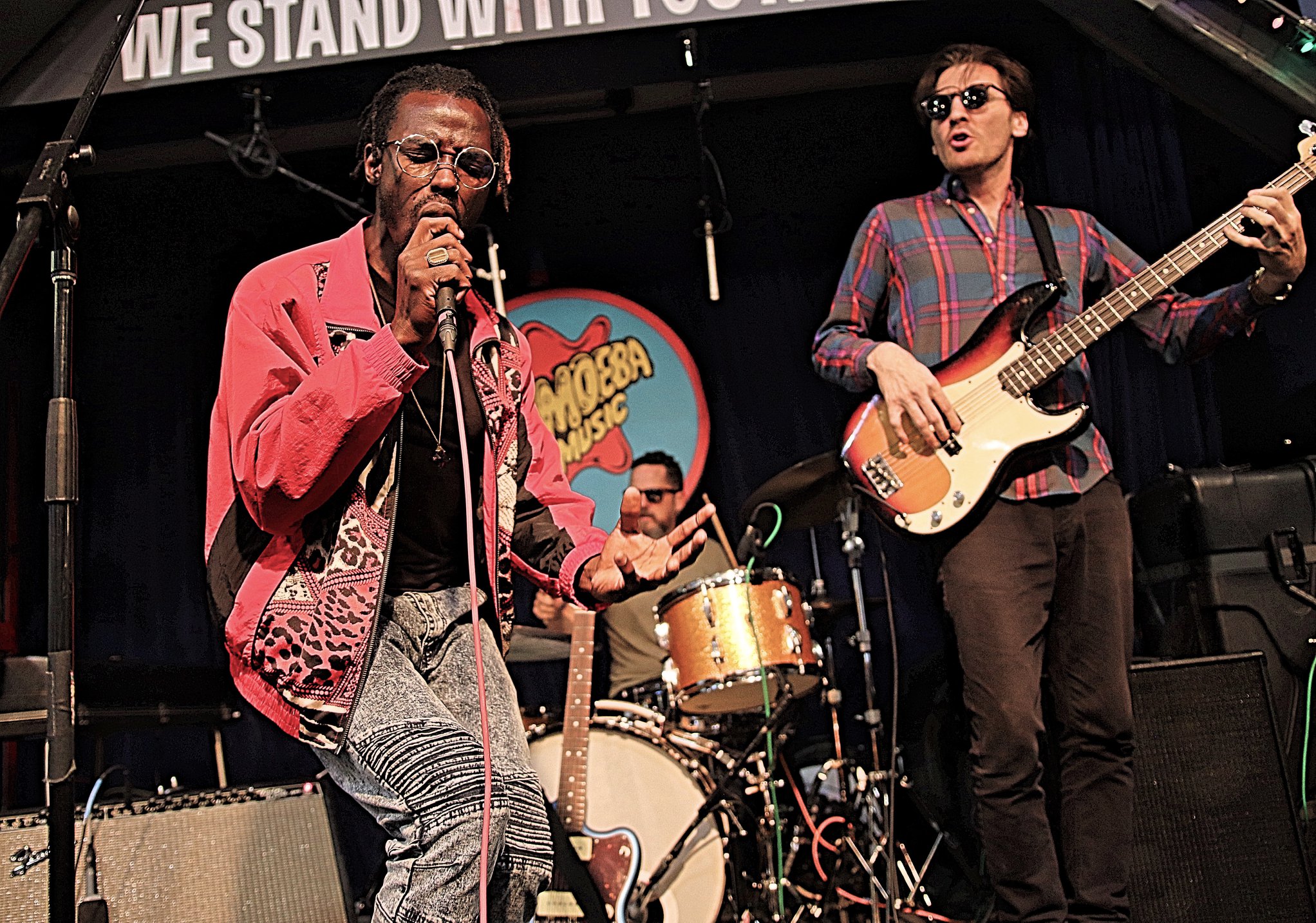 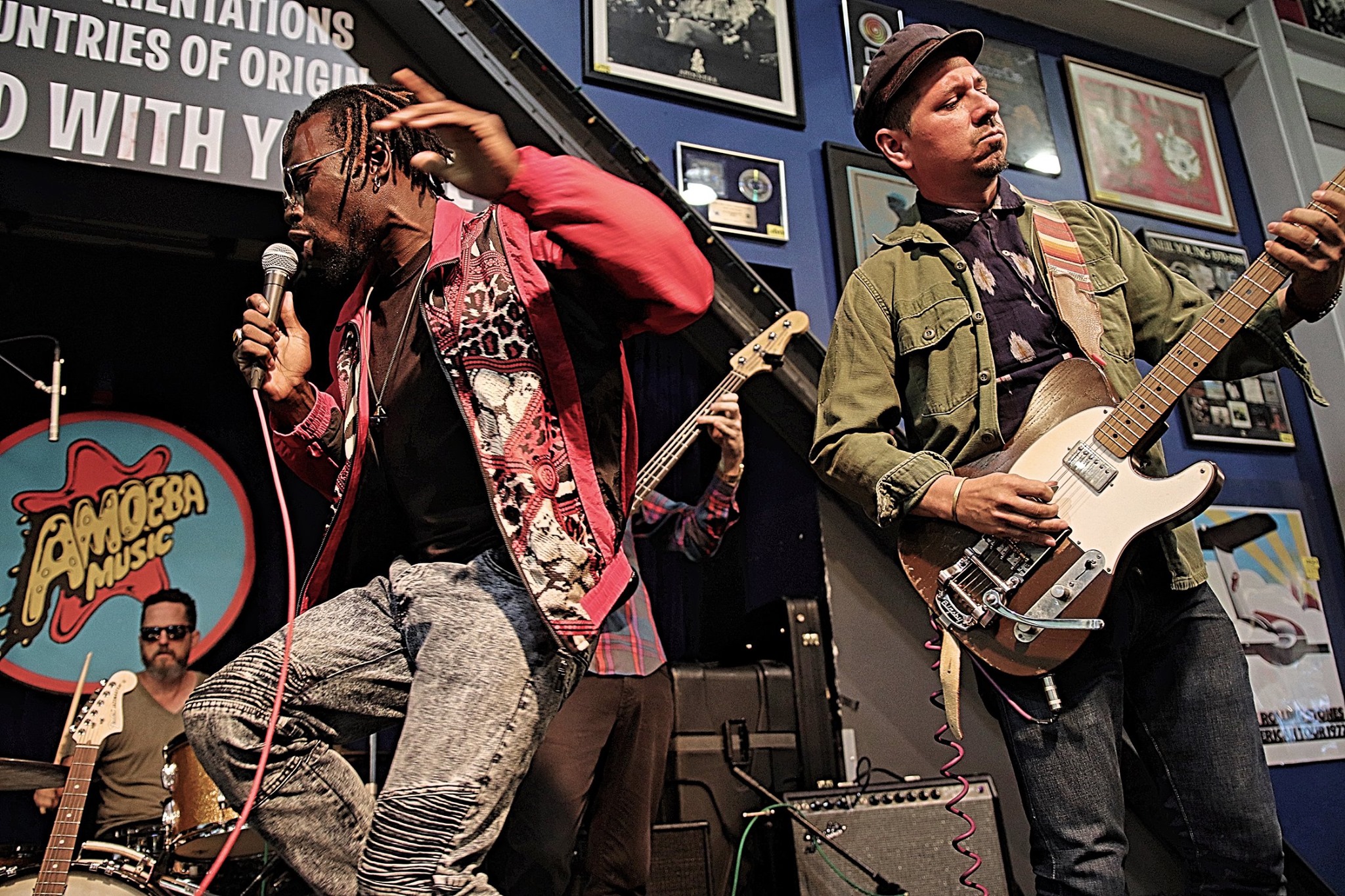 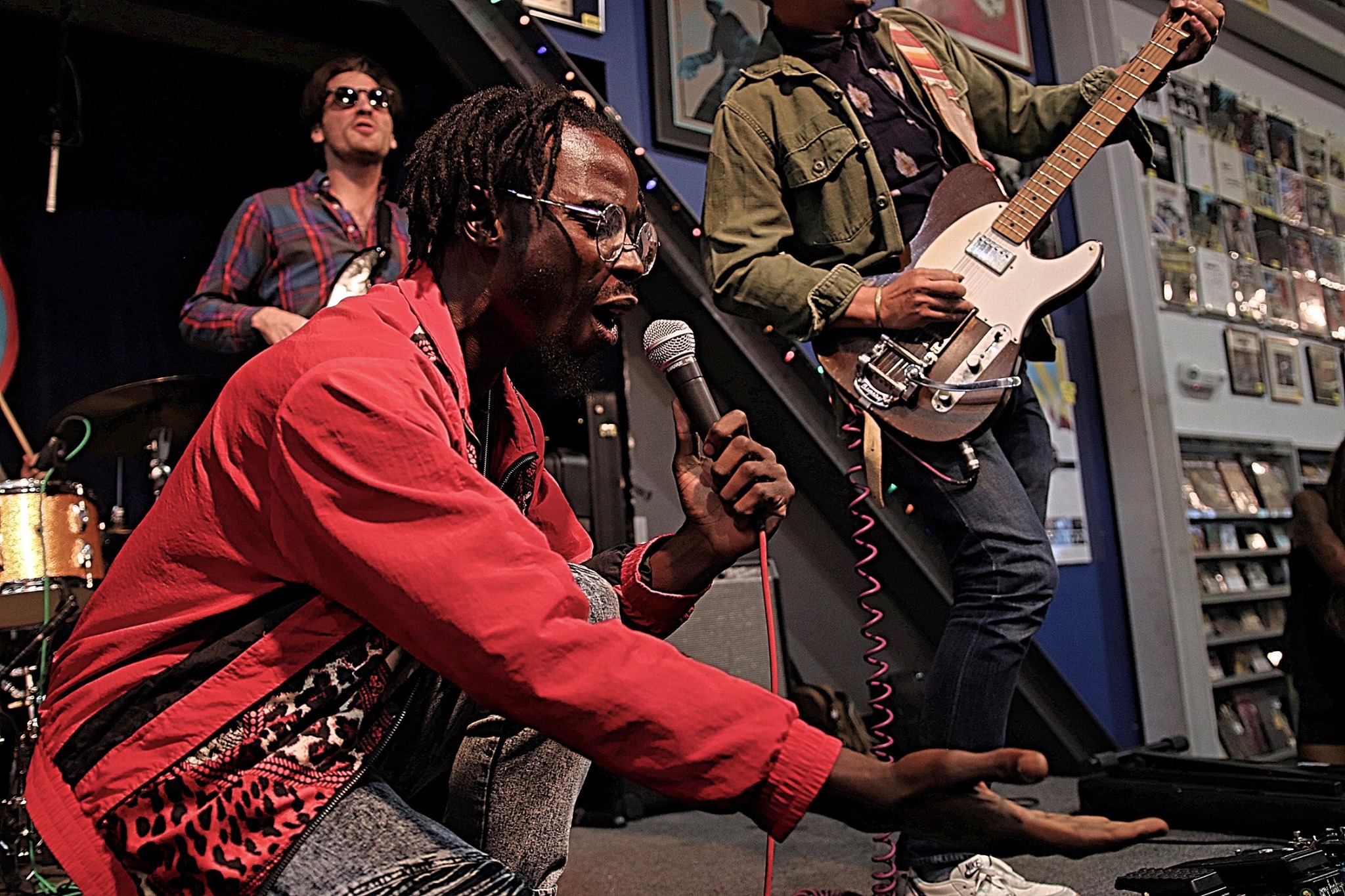 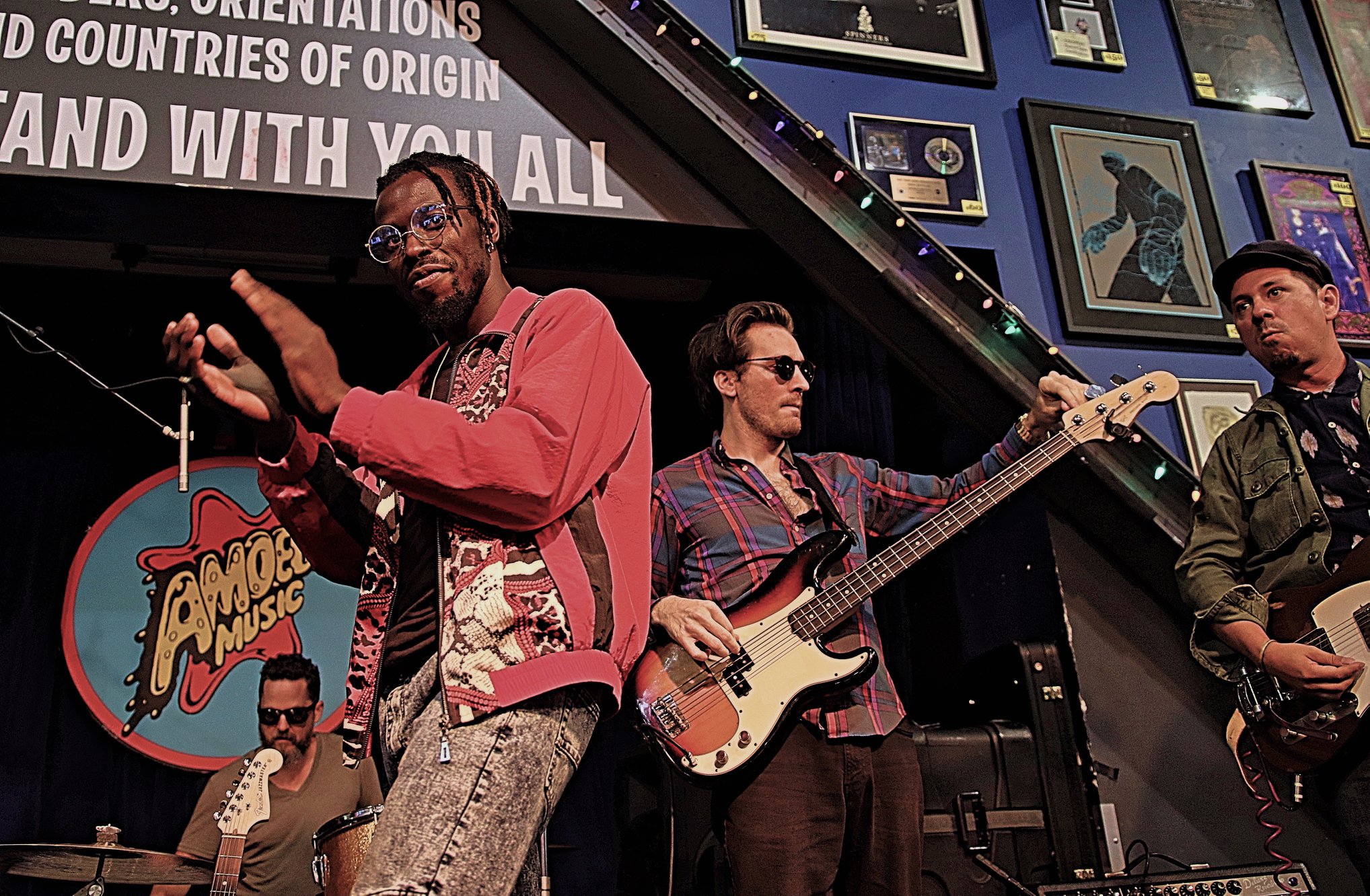 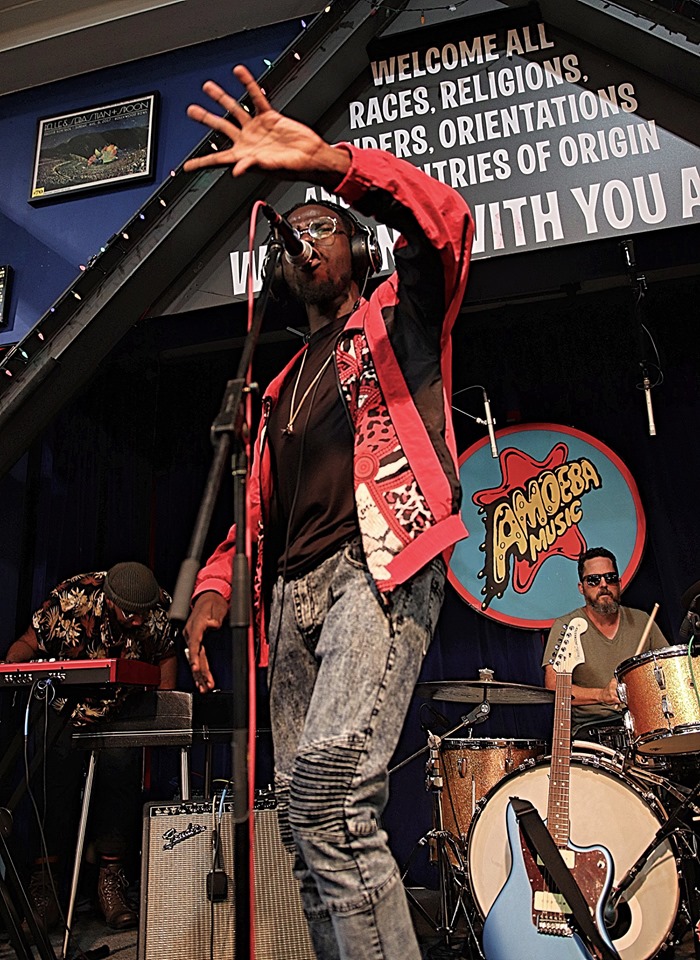 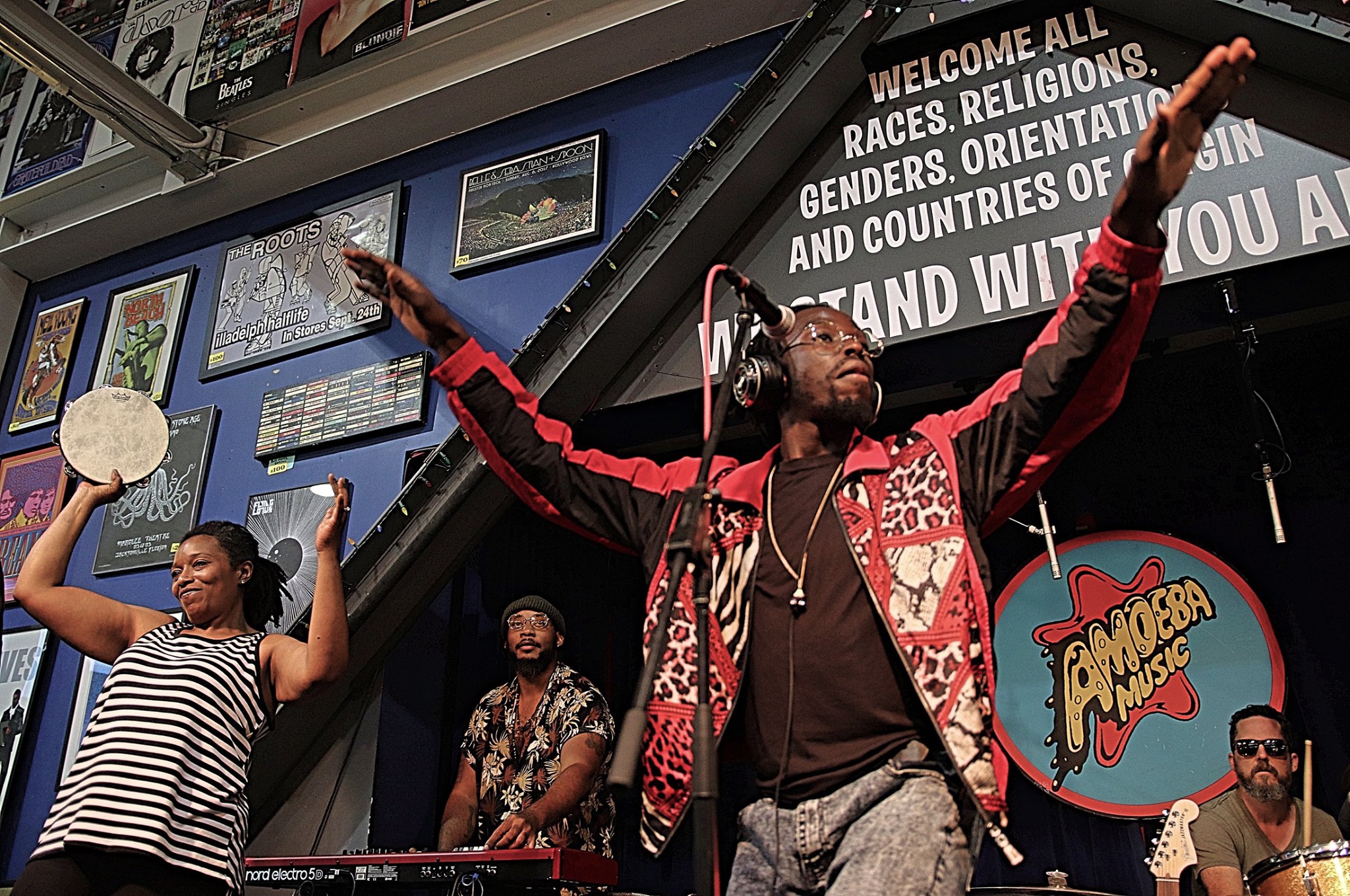 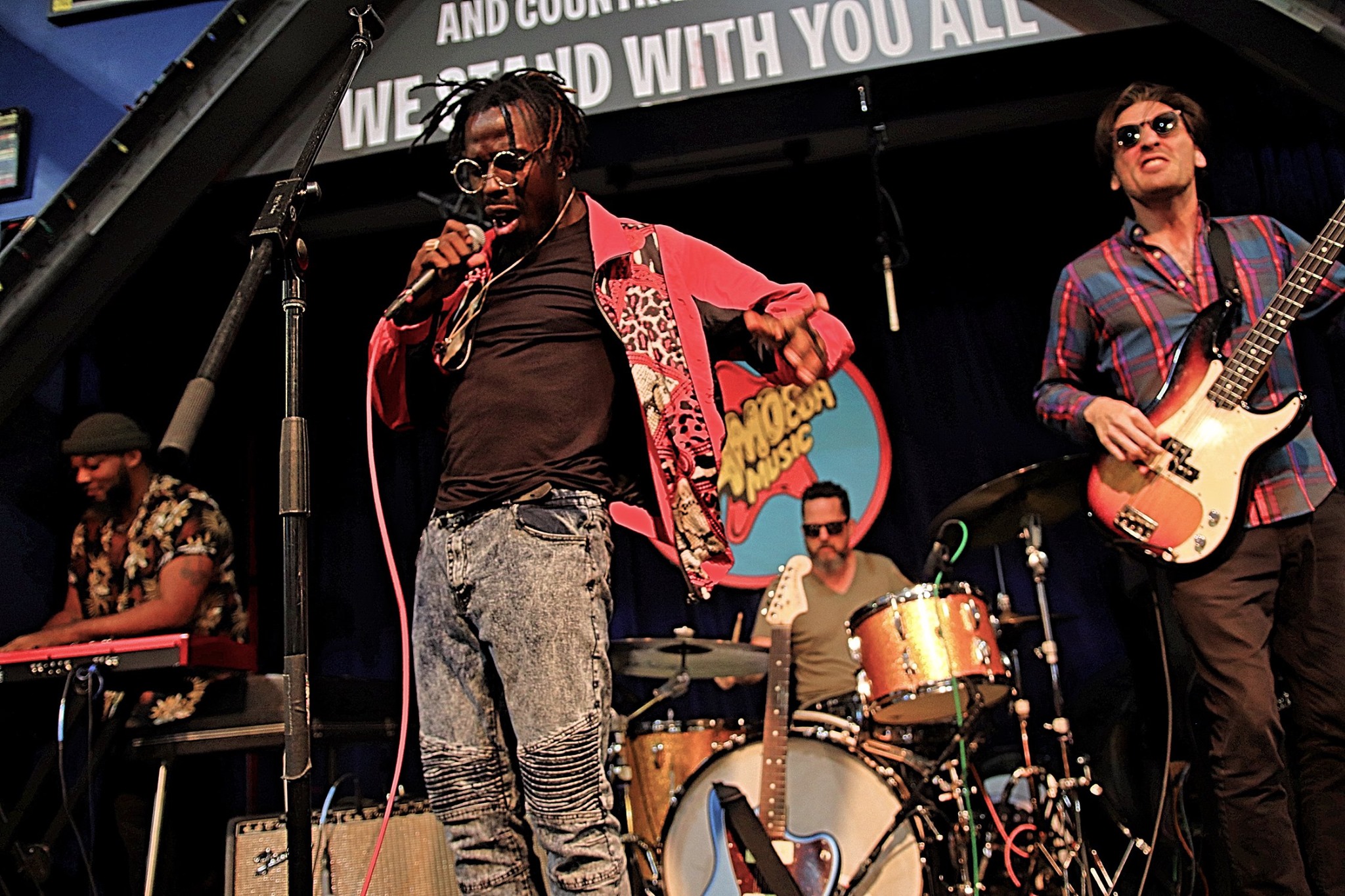 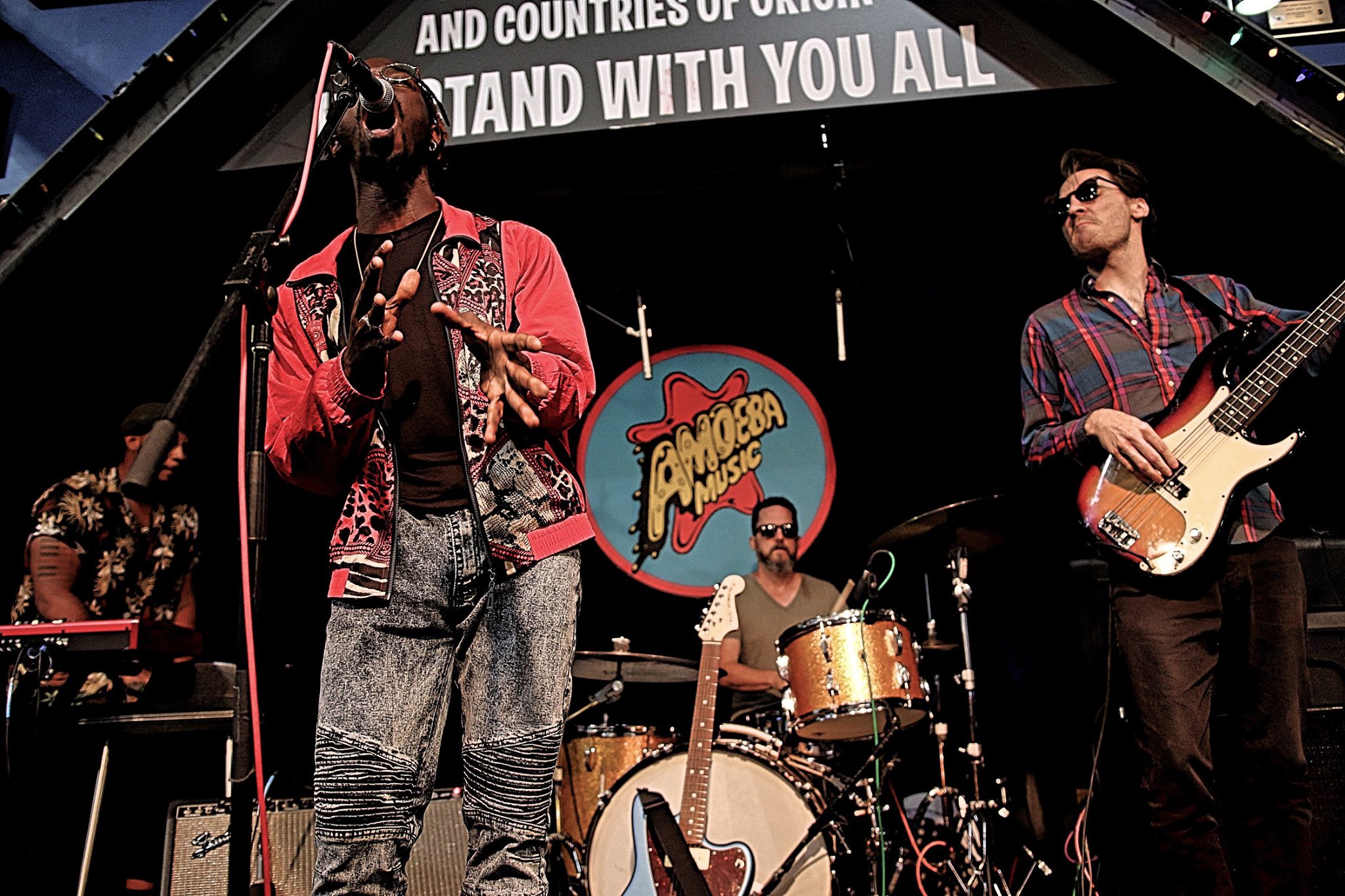 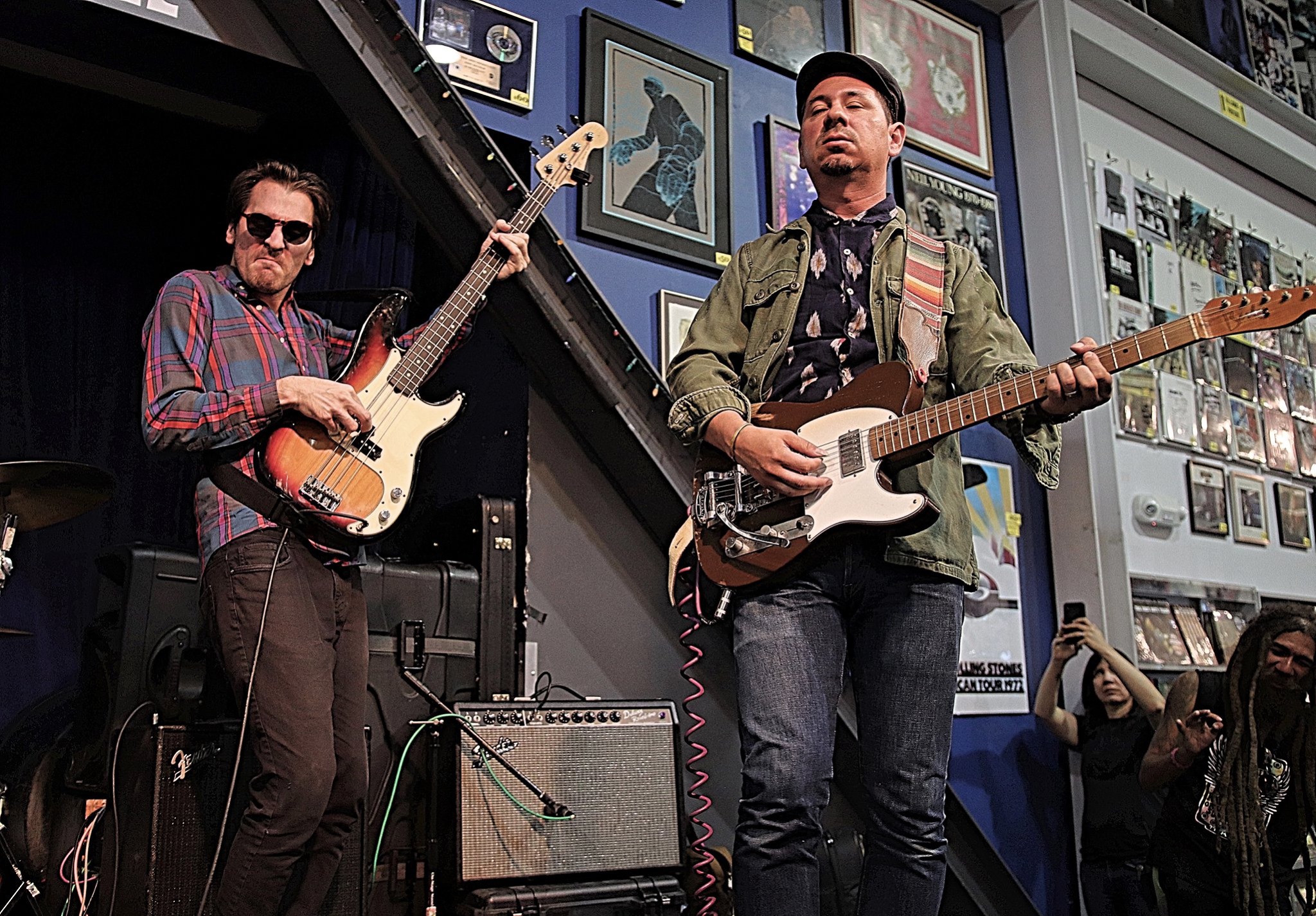 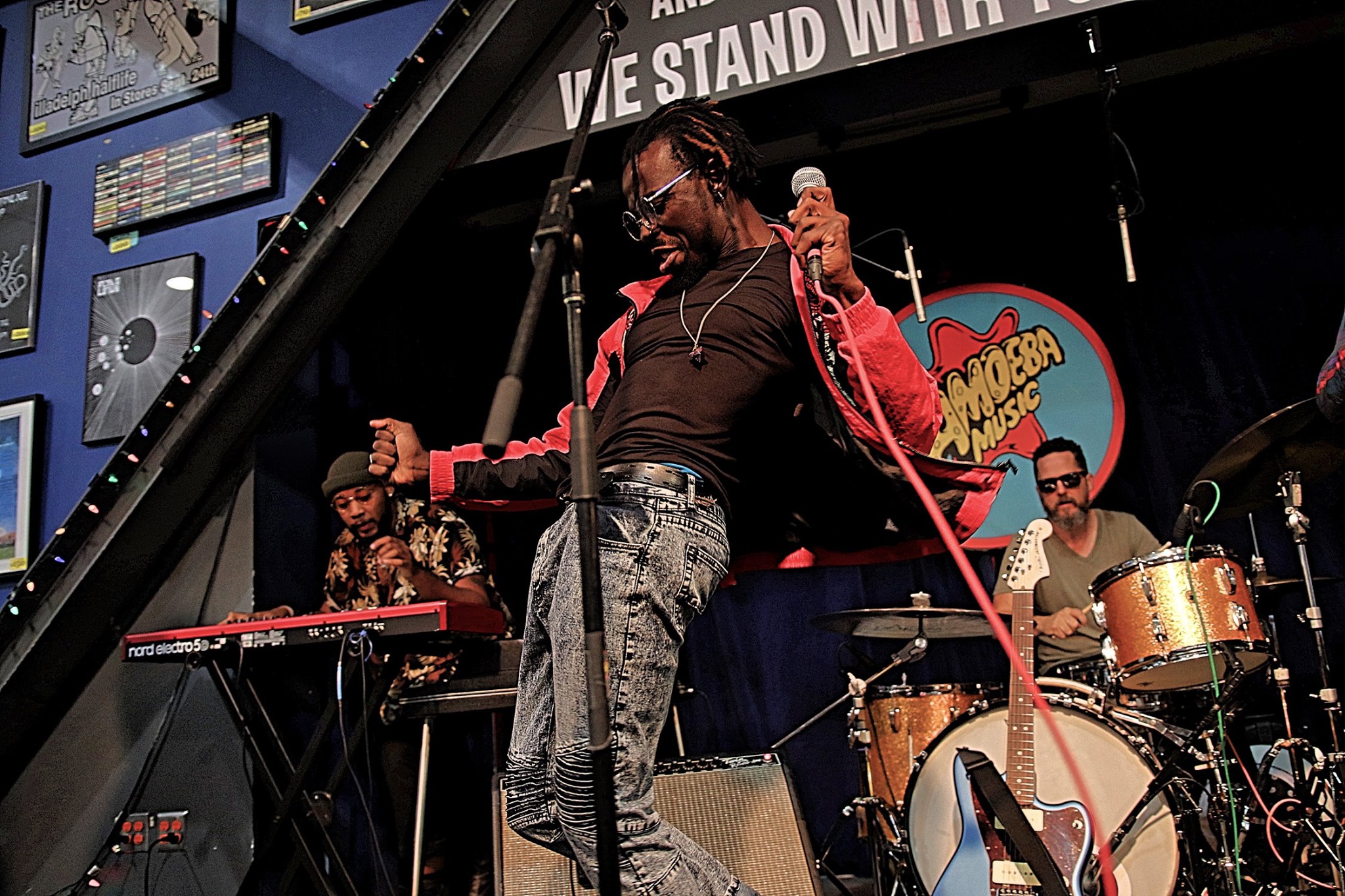 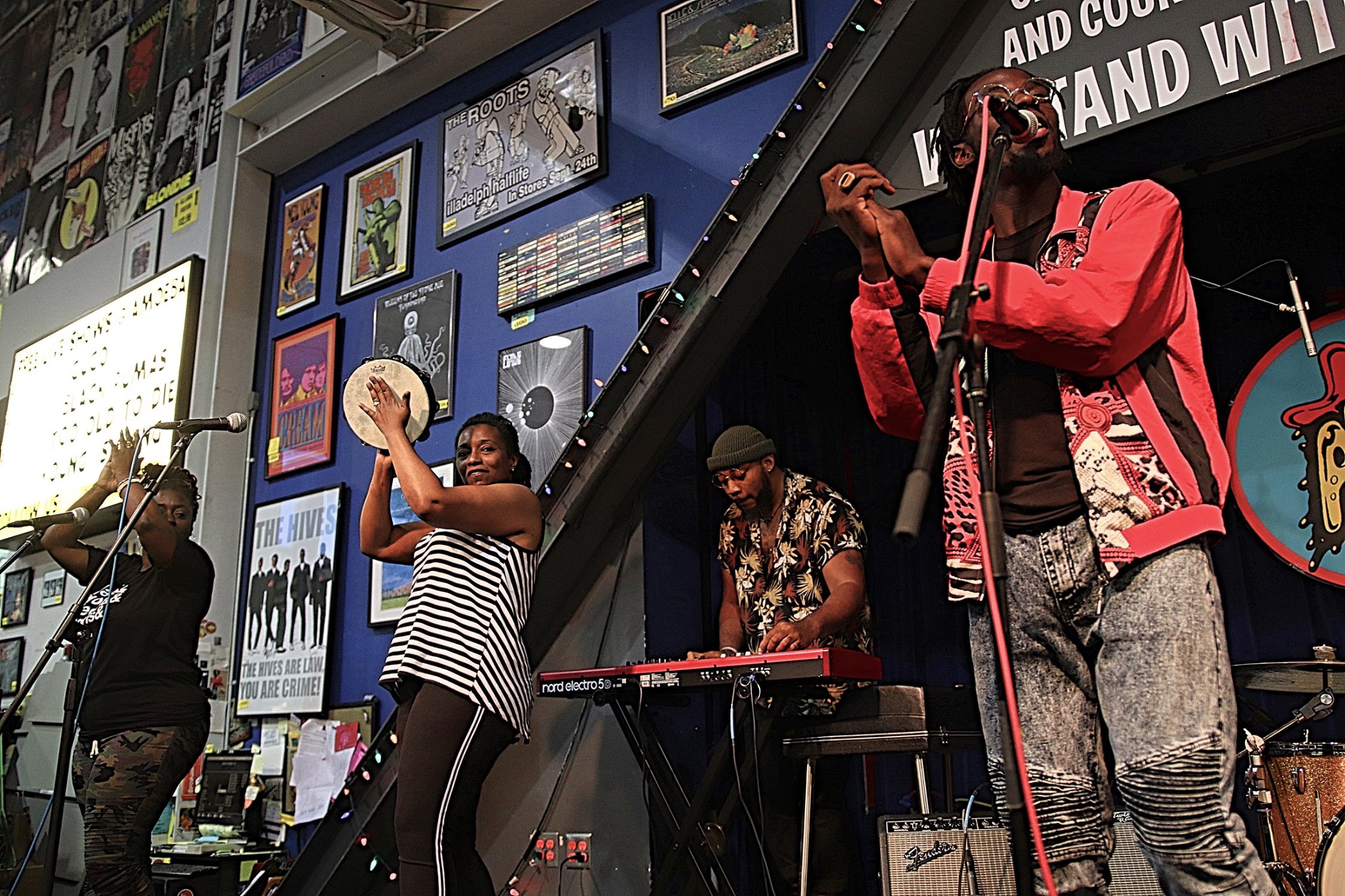