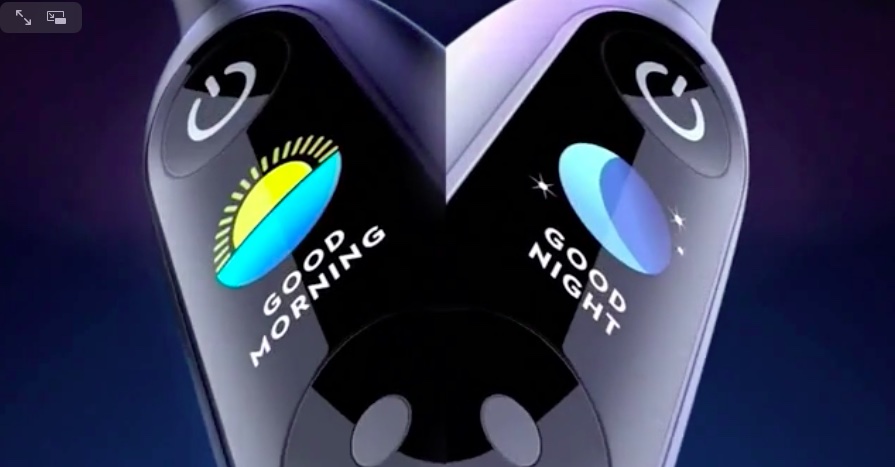 As we are lockdowned at home for the third time since the beginning of the pandemic, I have realized that I didn’t listen to music the same way I used to do. Working at home, not seeing people outdoor, not talking to friends face-to-face anymore… all these moments when we chatted about music, concerts, and record releases have slightly disappeared and I feel like advertising music is the only thing we have right now!

In fact, the more I spend time at home, the more I watch TV, and these past weeks I have really paid attention to music in commercials, some small detail I did not notice before. I have recently shazamed ads several times to create my own playlist on Spotify and I have been sometimes surprised by the choice of advertisers.

The first example I remember is the use of Beck’s tune “Wow” last year for promoting an Oral-B electric toothbrush. This tune was released in 2016 and was taken from his 13th studio album called “Colors”. In a change of style compared to this typical kind of ads, which usually include a dentist recommending the brand to a patient, this commercial looks more like an ad for the latest smartphone! Beck’s tune is still very addictive with his R&B / hip-hop rhythm but I never thought I’d hear this artist in such an ad! Now I imagine Beck washing his teeth when I see this commercial on TV…

The second song I have discovered in a commercial is a cover of Lou Reed’s classic “Walk on the Wild Side” by Spanish singer Albert Pla. The adaptation called “El Lado Más Bestia de la Vida” (literally “the Wildest Side of Life”) was released in 1995. The original song written by Lou Reed has been covered many times since the first recording in 1972. This Spanish version is now in the background for a commercial for Airbnb. Compared to the dark and pure sides of Lou Reed’s performance, this version seems to be more hilarious et lighter, with Cuban and gypsy accents. It reminds me a bit of Seu Jorge, a Brazilian actor-musician, who covered David Bowie’s classics in Wes Anderson’s film, “The Life Aquatic with Steve Zissou”.

The third melody that has caught my attention lately is used in a commercial for a new Ford electric car. The music of this commercial is catchy and is called “The Four Horsemen”. The snippet we can hear in the spot corresponds more precisely to the chorus of the song, which is performed by the Greek group Aphrodite’s Child led by Demis Roussos. The birth of this formation dates back to the 1960s. The title was released in 1972, in the midst of the “flower power” hippie period. However, the American manufacturer presents its new car in a futuristic style from a video game. The ad takes us to a virtual world where a guy lives an extraordinary experience aboard the car, thanks to a virtual reality headset that leaves him speechless. From that point of view, the psychedelic sounds of the song take their full meaning.

The last advert I like these days reintroduces an old tune from Placebo called “Johnny and Mary” in a commercial for utility vans. This is actually a cover from an older tune written and originally performed by Robert Palmer in the eighties. The first version has been subsequently used as the theme for Renault’s cars commercials in France. The 2003 cover by Placebo is less outdated, more rhythmical, and rockier. We can really feel the Placebo touch in this version whose lyrics refer to a mythical couple: John(ny) F. Kennedy and Mary-lin Monroe… These days, advertisers and creatives seem to dig into a vintage musical repertoire, leaving a deep impression on people, especially me.

* “Black Market Music” is one of Placebo’s best albums which contains a song called “Commercial For Levi”, a wink to the theme that inspired me…