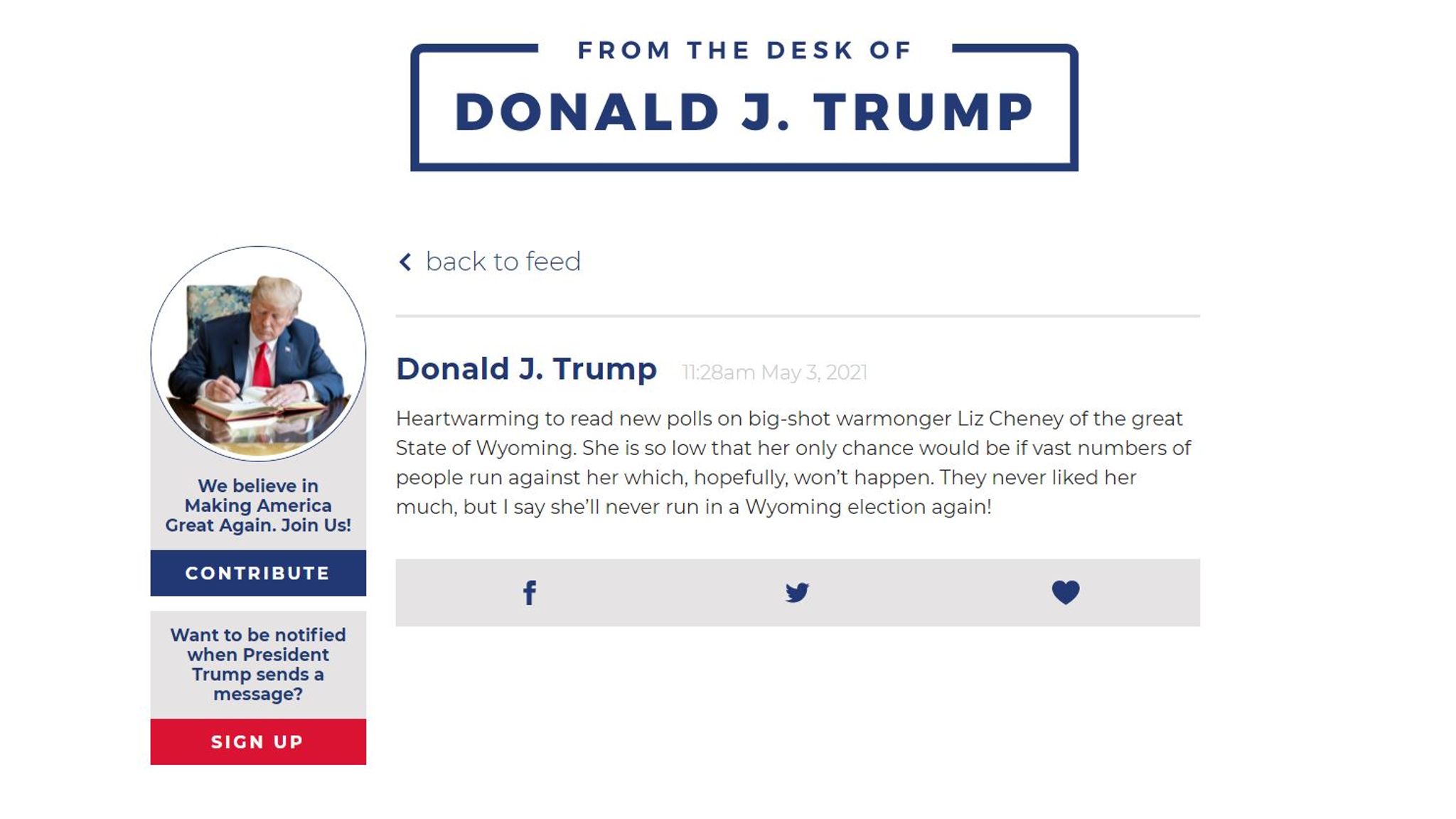 From The Desk Of Donald J Trump: how did Trump screw it up? All he had to do was move his fanbase from Twitter to his own blog-slash-personal Twit, and he should have had MILLIONS of hits. Instead he averaged 15K a day. AKA Brooklynvegan.  Why didn’t he? Out of sight, out of mind? How does it affect his hold on the Republican party?  It is clear that the GOP are weakening voter rights to steal 2024 with Trump leading the way back to the White House. Trump would be 78 years old if he got back in. SEVENTY-EIGHT? Is it out of sight, out of mind?

Sports: The problem with the Yankees is pretty clear: they can’t play small ball and they have so many sluggers that high heat gets them out. Swept by the Red Sox for the first time in a decade and nobody is very amused. It’s time to be rid of Brian Cashman, the man who pursued damaged goods Giancarlo Stanton to re-up and watched him wash out and with no money to fix it. Enough, fire him.

Bad call: A terrible strike call cost the Yanks Sunday night’s game against the Red Sox. So now here is a question: since it lead to the Yanks beig swept, anybody who bet on the Yans getting swept made good coin. So… was the fix in? Maybe just a little? And that is the price of gambling on sports… we can’t trust the differences., we can’t trust blue.

The Knicks: Look, I didn’t expect to make the payoffs at all and they were a fun team to watch, the most fun since the 1990s. All eyes on Brooklyn now as, with the Lakers and the Warriors out of the playoff picture, hey then maybe the Nets can go all the way…

The Wrath Of Man – Guy Ritchie and Jason Statham back together in a violent, messy, adrenaline thrill. It isn’t bad but the concenstruction isn’t well written, it keeps on going back to a heist (three times) without revealing anything except at the very end, when what it explains makes the entire story more bewildering. If Jason knew who killed his son, why didn’t he just kill him? Grade: C+

The Charts:  and speaking of revenge, kudos to the Taylor and Olivia tandem, angry young woman transition from one generation to another.

Feminism: It seems to me that the only way for men and women to live together is for men to change the rules on themselves, instead of being the aggressor to step back and let women pursue them. Women might not like it (sexual guilt is a huge motivator for women, they want to blame men for their sexual desires), but it is the only way men can remain above the fray. we must leave it to women to set the pace on romance, even if it means missing out. And even if it means that women are, again, being guilted for promiscuity.

See Emily Play: I sent the second draft to two friends, both of whom hated it, one so declared, the other just ignored it. It seems to me that people as a species hate my writing and especially my fiction. To which I only have to add: I wrote my first work of fiction when I was nine, and by the time I was thirteen years old my English teacher hated my fiction. If I have one thing to offer young writers it would be: don’t write for money, for success, for love, for hope, for prosperity, write fiction because you can’t stop yourself. Do you hate my writing? it is all good, don’t read it.

Sweet Tooth: The Netflix YA sci-fi about a future where ALL CHILDREN, are born half man, half other species, and Sweet Tooth is a pubescent boy being chased by full humans because, pretty soon, within a 100 yers for sure, there will be no humans left. So where is the drama? – Grade: C-

The Little Rascals – director Penelope Pheeres dog og dogs  from 1994 has at least one thing going for it: no adults. But it just doesn’t work anymore, post-Great Depression, it doesn’t function the same way – C-

Memo To Biden: the clock is ticking and one way or the other, in 2022 you will be stymied by the GOP who won’t let you pass anything. I understand the dream of compromise (it is the essence of politics) but if you can’t, step back and ram the whole lot down their throats.