Beyond All Words: A Personal Thank You From SohoJohnny, Let Me Help Inc. and #IAmNoJoke 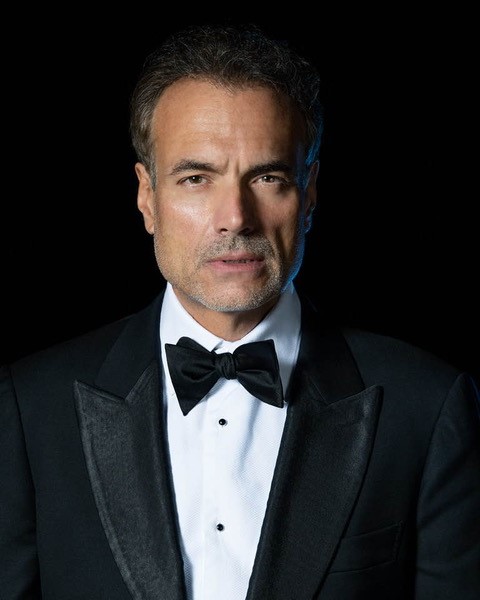 Instead of traipsing through an illuminated tapestry of a crudely macadamized cemented asphalt to a massive Madison Square Garden party, SohoJohnny and the Let Me Help, Inc. Foundation along with #IAMNOJOKE In conjunction with Creative Visions cascaded mankind through an orgasmic virtual kaleidoscope of vibrancy during a historic, six hour benefit phenomena. With a barrage of multi-chromatic icons and superstars performing and /or appearing, humanity was allowed a joyful hiatus from the fire and brimstone engulfing the earth while given the opportunity to make a difference.

SohoJohnny, who considers himself just an accidental tourist with a good seat wishes to give all of those who participated unselfishly in the project his profound and sincere thank you from the depths of his soul.

“There are no words powerful enough to show my appreciation to all of those from the brightest of stars and legends, to the rising superstars, to the power behind the scenes and to those promoted the show endlessly.  I am humbled by the vast amount of people who joined us and donated because without you this all would have been in vain. I am especially grateful to producer John Velasco who toiled day and night unburdened by diversity, Andrew Cole from the #IAMNOJOKE project, who made the impossible, possible, Editor Paul San Filippo, Line Producer Christian Velasco-Mills, Press Agents World Star PR, Eileen Shapiro and Jimmy Star, Webmasters Ryan Doran and Mike Berardi, streaming genius Chris Pati, and loyal Assistant Gayle Serle. In the words of Roy T. Bennett.. “Learn to light a candle in the darkest moments of someone’s life. Be the light that helps others see, it is what gives life its deepest significance.”

Thanks to all of the incredible artists and celebrities who participated in the show:

The official website for Let Me Help, Inc may be found at https://www.letmehelpinc.org