Best Of 2021: Songs In Order Of Preference Through January 31st 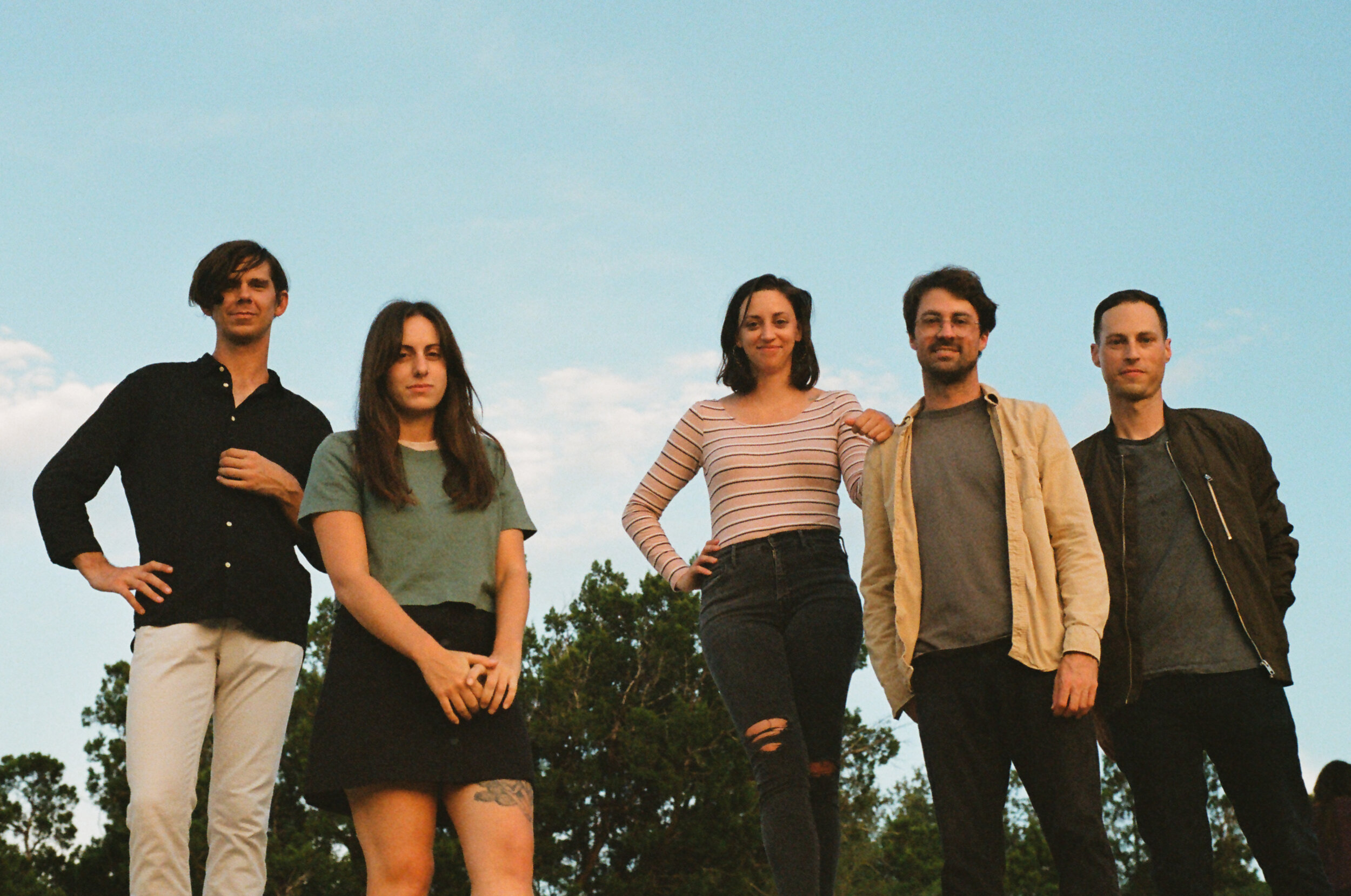 Driver’s Livense – jxdn – the bedroom boy kills the cover, not on the bridge but the basic hook shines right through