Best Of 2021: Albums In Alphabetical Order Through January 31st 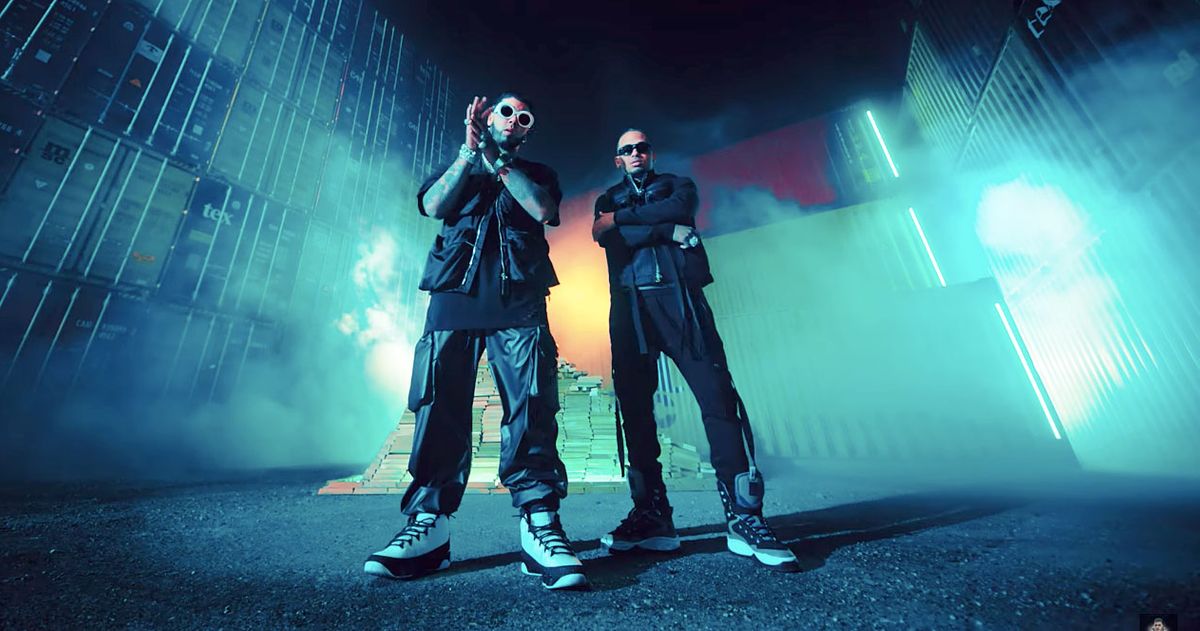 Los Dioses – Anuel AA, Ozuna – the reviews have been mixed, but I absolutely love it. The most exciting buncha bangers by a duo since Bad Bunny and J Balvin in 2019

Madre – Arca – They is the best sound of hyperpop around, it is reworked and weird instrumentation pop that goes on till it stops and is more than background, it is more like seeped in. I recommend to the adventurous (and so we you won’t get blindsided when they become the next big things). It sounds like a spiritual awakening without the gods, like liturgies that aren’t. The instrumental at the end is another beauty

Sound Ancestors – Madlib – I’ve always admired without being enamored of the Mad crew -sadly MF Doom just died. But Madlib’s first solo album finds the producer reborn as an r&b guy and a real good one. It gets a little arty here and there, but it steadies itself as a strong black soul outing

What’s Going On (Deluxe Edition / 50th Anniversary) – Marvin Gaye -four mono takes, a coupla “singles” versions, a handful of remixes including one with BJ The Chicago Kid, and a demo of “Symphony”. But this is Marvin and we don’t need to be reminded to listen to him and that makes this a little useless

Is This Desire? – Demos – PJ Harvey – yet another compilation of demos from a specific album, this time the excellent Is This Desire? That’s the one where she put away her guitars for synths and piano, but on the demos you still get the guitars in full swing. The problem with all her demo albums is that what you want is the skeletons of songs being worked through, but the demos here are just about completed and waiting for the band to flesh it out a little but if that is what it takes to hear the album again, so be it

J.T. – Steve Earle – Steve smudges his son Justin’s impeccable Americana in a ten song plus one farewell to his late son

The Complete Decca Studio Albums Collection – Tom Jones – from 1965 – 1975, Tom was a force of major (he still was when I saw him in the mid 00s – women were still throwing their panties at him), and these songs of pop and soul power on remain his greatest legacy. As adept at pop singles like “It’s Not Unusual” and “What’s New Pussycat” as hard soul bangers “It Takes A Worried Man” . This protean qualities are all over the box set, everything stands up supremely well and that thunderball voice still gets everyone else. From Along Came Jones to Memories Don’t Leave Like People Do, the welsh sex star recorded over 200 songs… so enjoy

Rich Slave (Deluxe) – Young Dolph – adds eight good tracks to an already good album, the guy is a real gangster (he nearly got shot to death a coupla years ago), but that just makes him real. I love the way he constructs a track, he plays around with not beats, but voices

a defiant snub to death