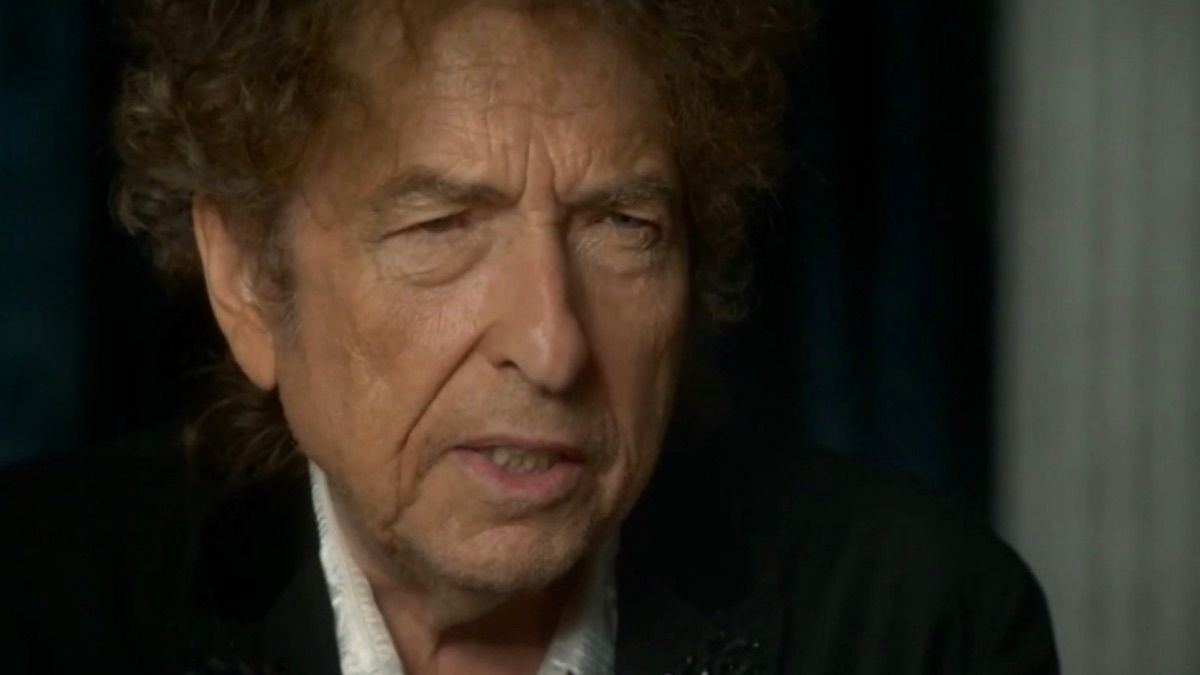 True Love – Yemi Alade – The Nigerian popster calls it Afro-Pop and it is but it is most world music pop with astonishing drumming and nothing if not a high as a kite melodic quotient, better than “Don’t Jealous Me”

Genocidal Humanoidz – System Of A Down – with Armenia getting blasted by Erdogan and his strongman genocide, Serj Tankian names our homicide as everything but the world of metal shrugs on this super fast metal melodic monster

Blinding Lights – The Weeknd – sure Abel was pissed at the Grammys, “Bliding Lights dropped a year ago and it is still in the top ten, considering he did had no major features and keep re-releasing the song, he stands here as a slab of nyctalopia on the streets (O claim of New York, but probably Toronto)

Young Life Crisis – UPSAHL -sadgirl emo hyperpop with a killer lyric: “Meltdown on my best friend’s couch, lines on the table and boredom in my mouth, Life’s gettin’ fatal, I think I’m runnin’ out, \I get dramatic when I’m drunk but don’t sympathize