Best Of 2020: Top Singles In Order Of Preference Through May 31st 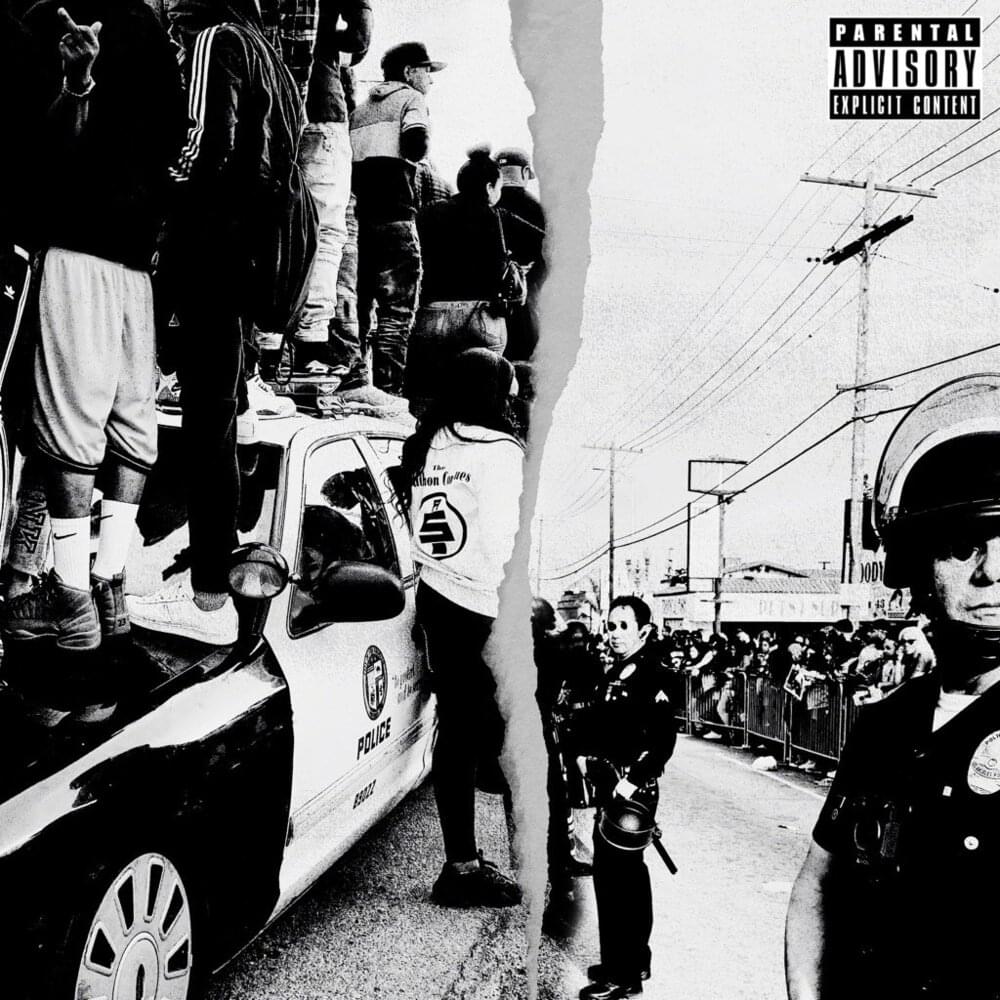 Pig Feet (feat. Kamasi Washington, G Perico & Daylyt) – Terrace Martin, Denzel Curry, Kamasi Washington – very powerful piece of agitprop, as now as looking out the window last night jazz guy Terrace puts excitable, physical beats and glitches and Denzel Curry speed rapping like Twister, and Daylyte both slaughter their verses, this is of the moment the way “Ohio” once was: it is protest as life as lived, and as great a protest song as you will ever hear

Murder Most Foul – Bob Dylan – a dirge for the loss of Camelot retracted into a cultural moment, blipping through puns and milestones, popstars and death

Toosie Slide – Drake – the ultimate dividing line viz Covid-19, this is for the young and the young at heart and a distinctively addictive and easy to do both simply and not so simly, it is a dream mood for the USA

Letting You Go – Jason Isbell and the 400 Unit – A deeply felt song for his four year old daughter, Mercy Rose.