Best Of 2020: Top Singles In Order Of Preference Through April 30th 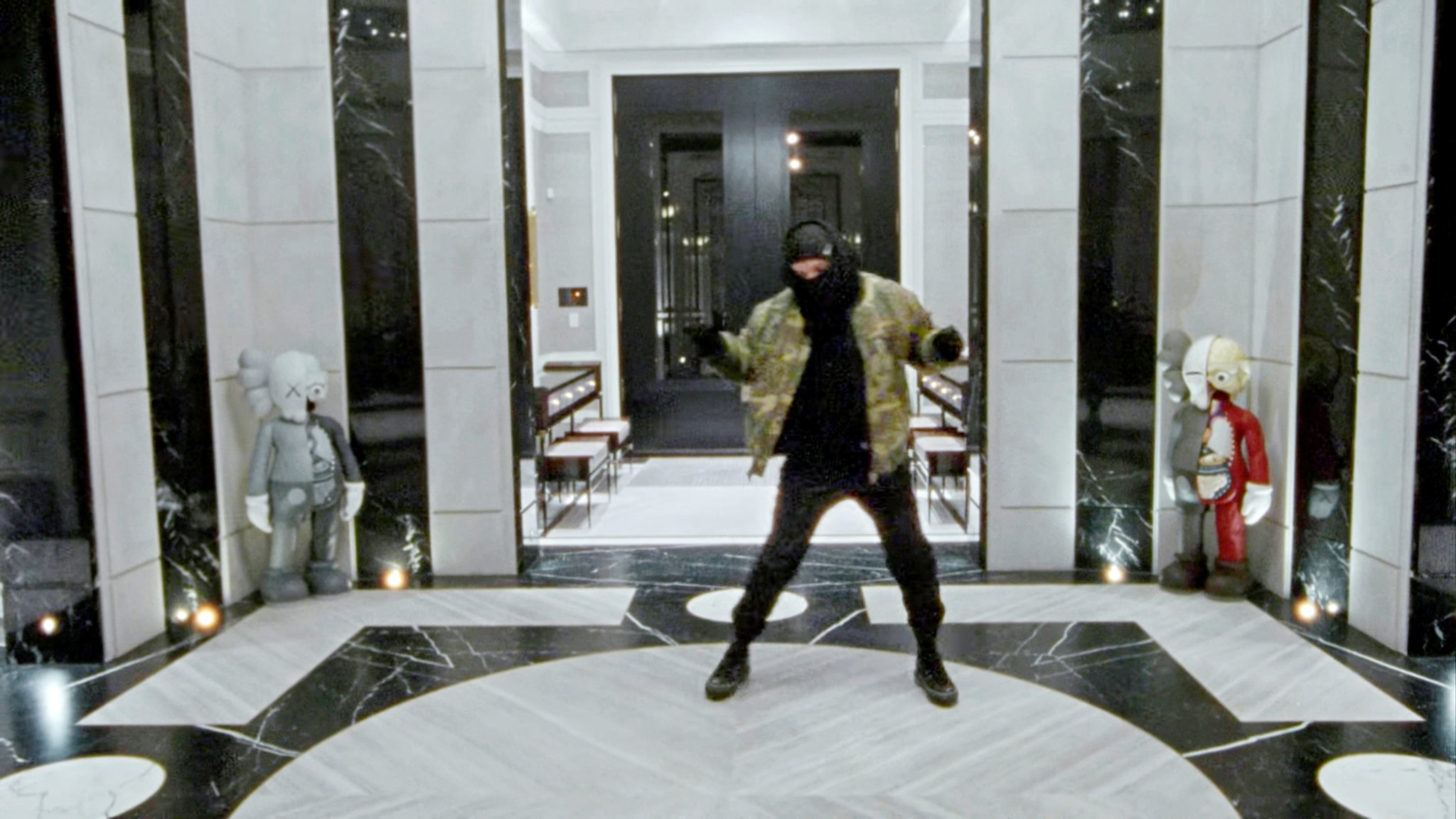 Toosie Slide – Drake – the ultimate dividing line viz Covid-19, this is for the young and the young at heart and a distinctively addictive and easy to do both simply and not so simly, it is a dream mood for the USA