Best Of 2020: Top Singles In Order Of Preference Through June 30th 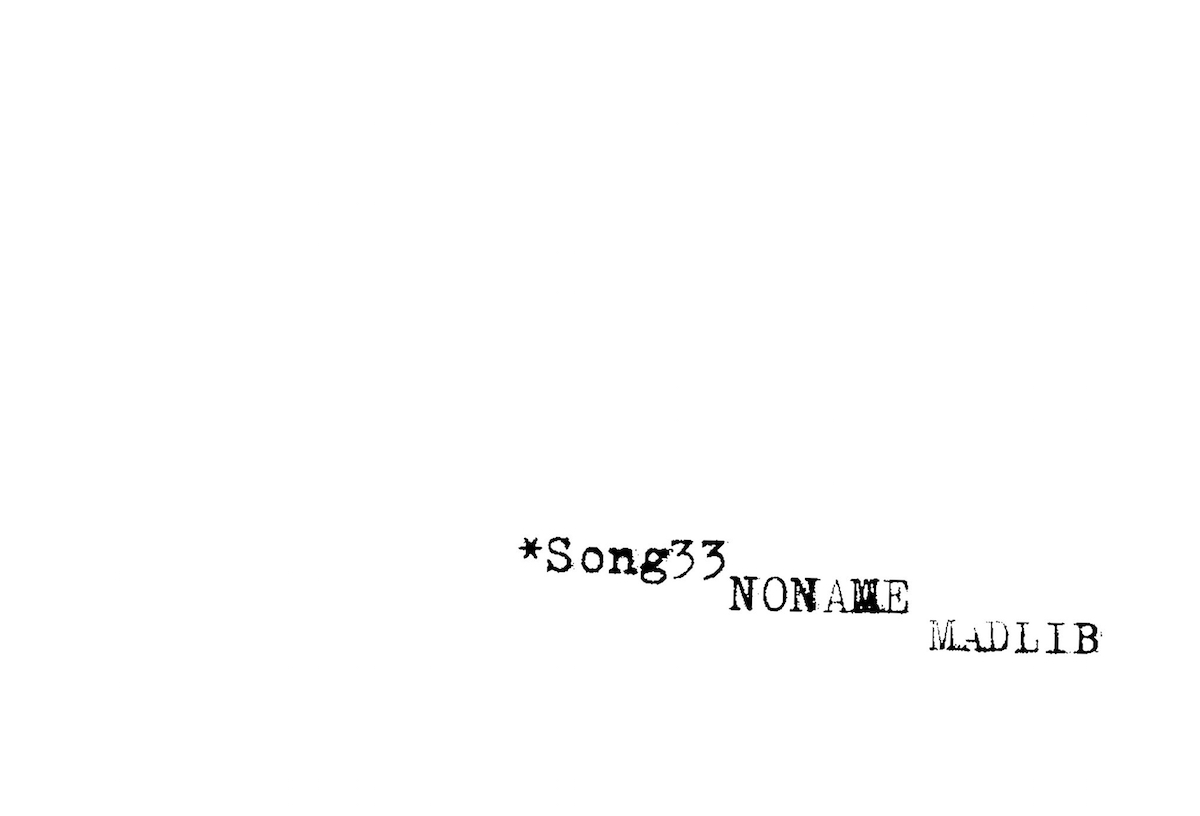 Toosie Slide – Drake At the kickoff of the pandemic, Drake teaches us a new dance when we needed it

Letting You Go – Jason Isbell and the 400 Unit – A deeply felt song for his four year old daughter, Mercy Rose.