Best Of 2020: Top Singles In Order Of Preference Through July 31st 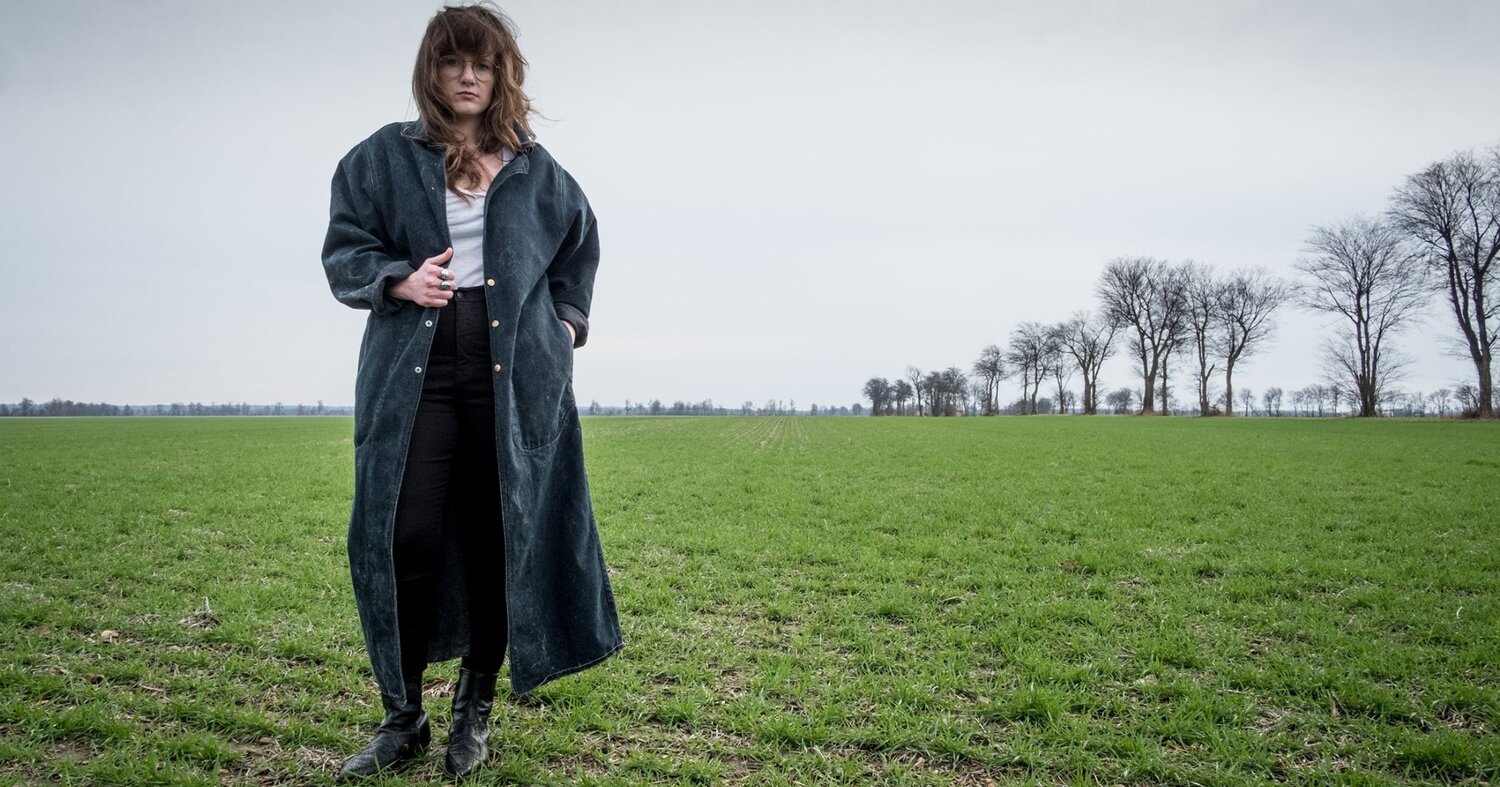 Happy Anywhere (feat. Gwen Stefani) – Blake Shelton, Gwen Stefani – Blake at his country pop best, reminds you how great he can be when the mood takes him. No doubt Gwen helps