Best Of 2020: Top Singles In Order Of Preference Through February 29th 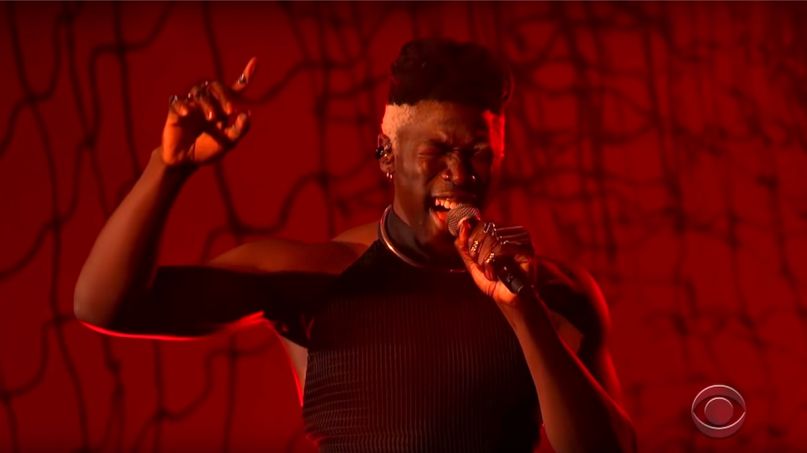