Best Of 2020: Songs In Alphabetical Order Through September 30th 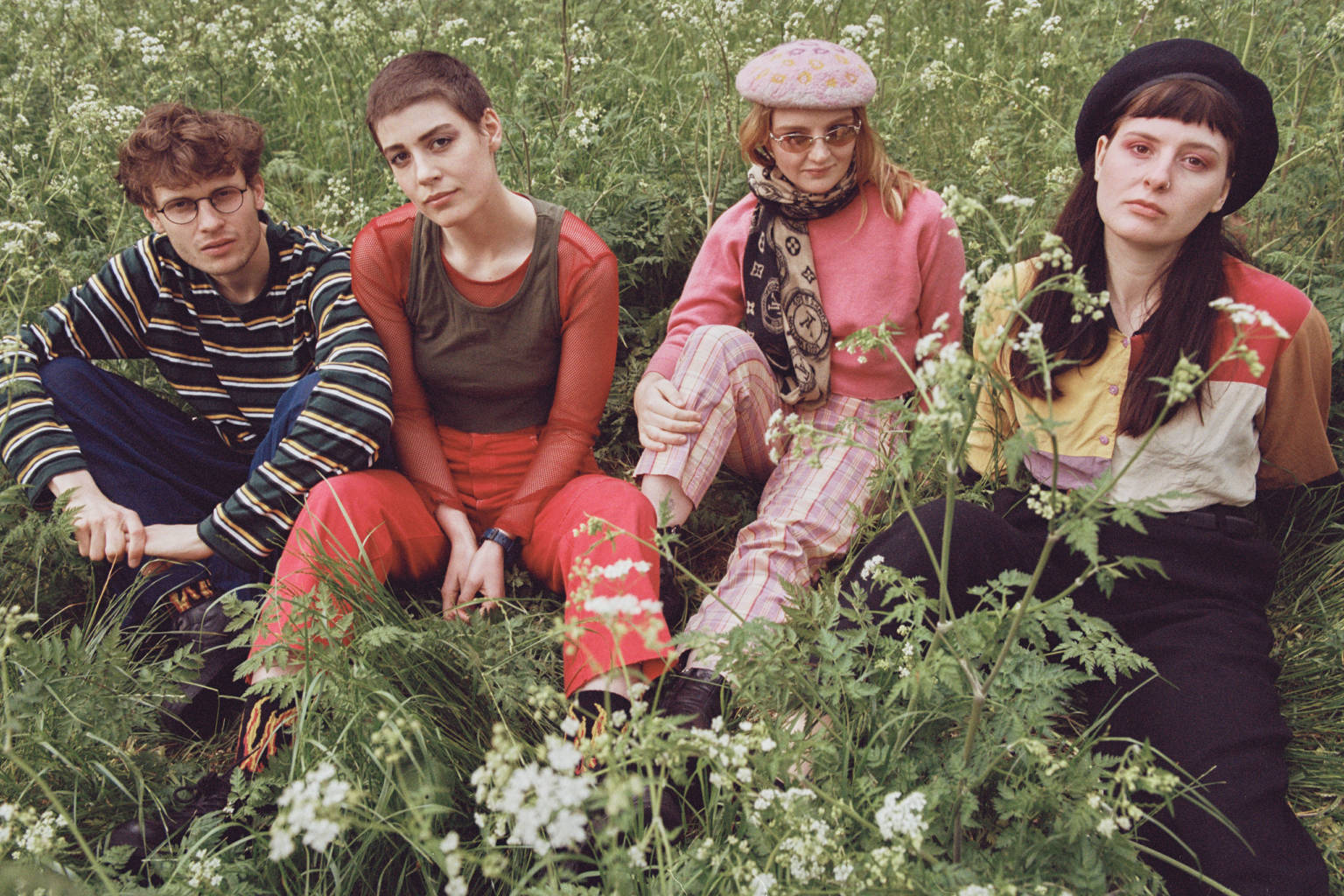