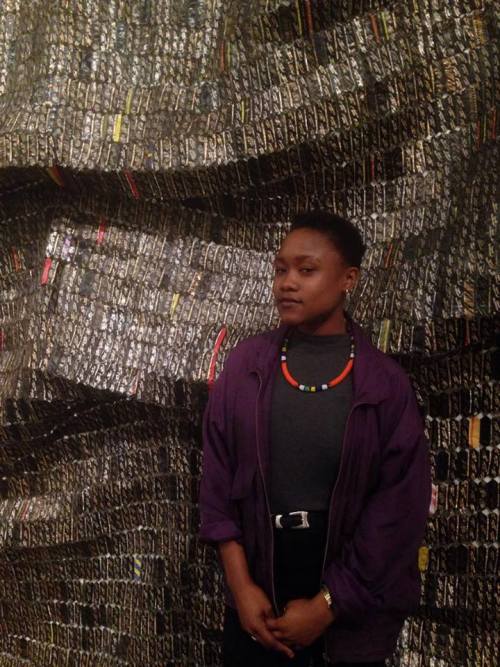 34+35 – Ariana Grande – off her sparkling and sexy and loving, though a touch disappointing,  new album, the position here is 69

20 10 20 – Burna Boy – the African pop superstar’s response to peaceful protesters being murdered on the streets of Lagos, this is the essence of protest music: specific, of the moment

The Wall Song – Live – Jerry Garcia, Merl Saunders – I’d only heard the Crosby-Nash take, and while this isn’t sung as well, the horn rides to the rescue and the interloping of “A Day In The Life” is a dreamscape, or is that nightmare?

Not a Pop Song – Little Mix – a pop song, ear candy of the first order

bluuu BE uuu ooo –  Omọlólù – According to her label: “Omọlólù Refilwe Bàbàtùndé is an educator, african surrealist documentarian, digital griot and blx ecstatix performance artist” and this twelve minute plus electronic art folk boils down to words to listen to: no fear. A gorgeous art patchwork of protest

I’m Not Getting Excited – The Beths – they call it Kiwi pop punk, a revved up, highly tuneful, rocker about how even ending in an urn doesn’t freak her out; The Beths are on tour, a real tour, in New Zealand.