Best Of 2020: Albums In Alphabetical Order Through February 29th 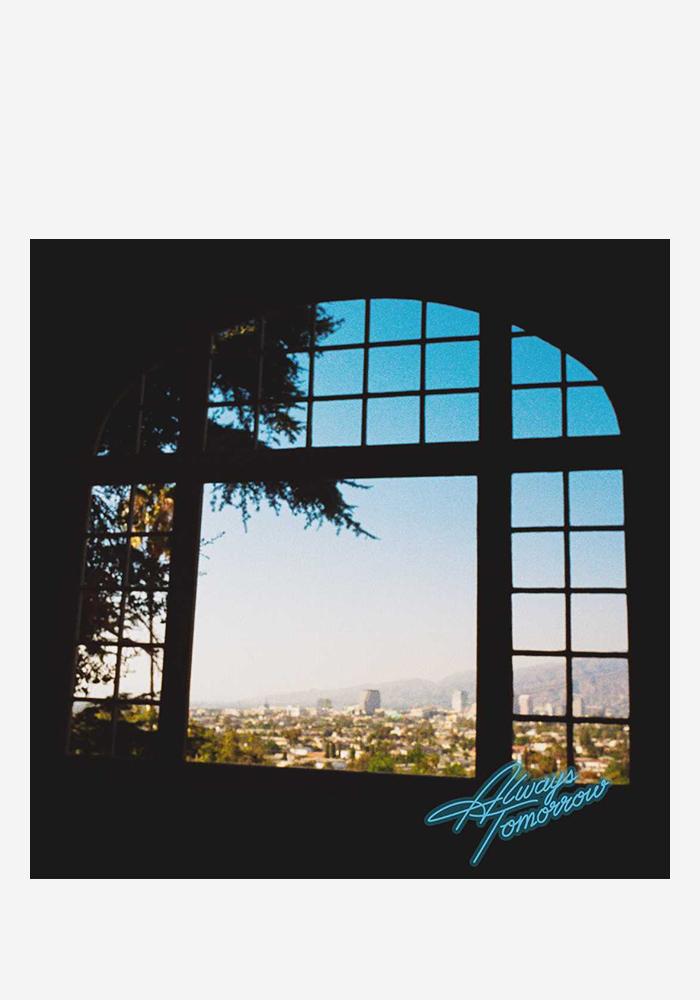 Artist 2.0 – A Boogie Wit da Hoodie – A Boogie is a master rap and r&b singer with 20 Hot 100 singles and a # 1 album, the man can write songs and the proof is he gets Lil Uzi Vert on two tracks, daBaby on another and Roddy Ricch (who has owned 2020) on the fourth, and they aren’t even the best. The problem with state of the art hip hop is it trips over songs and Boogie never does, he writes the songs and this sequel is better than the first, which was very good as well. Though the elements are the same, autotune, manufactured beats, dank samples, and hooks, there is a natural skill at writing subdued bangerz and the first six songs are as great an opening as I’ve heard all year

YHLQMDLG – Bad Bunny – The title translates to “I Do Whatever I Want” and includes performing in Spanish only and taking a sample from “The Girl From IPanema” and not fucking it up. The equal of Oasis, maybe even better, definitely better than that first solo album, the man is on fire as he adds trap not just to reggaeton but, more importantly, to a history of Latin pop music.

Always Tomorrow – Best Coast – Bethany Cosentino remains the embodiment of a certain sort of woman deep in search of her own identity and from album to album she is sure she’s found it except her SoCal songs (with help from her gifted foil Bobb Bruno who does everything else as Cosentino writes the songs and plays guitar) are bummers way too often. Always Tomorrow is her fourth album as it reflects on her new found sobriety and she again attempts to rebuild herself. It takes a couple of listens, and usually Best Coast don’t take more than one, but it kicks in as moody and yet simultaneously upbeat songs about heartache in Cali. A mix of aloneness , break-ups, and the rapture anybody who has stopped drinking feels, it isn’t as good as the towering California Nights but it is awful close, an album with the surprise multi-tracked, one woman Bangles on the amusingly named “Different Light” at the top and one bubble yum Socal rock and pop track after another another, though if you wanna go track shopping, the sublime “For The First Time” is a good starting place, and the soon come “Wreckage” is a standout out jingle jangle guitar sound (ps: my friend Larry Lachman noted the similarities between Hotel California and Always Tomorrow‘s cover typography)

Tormented – Gary Wilson – a great American original, he makes everything sound off hand and amateur and it isn’t, it’s an illusion of sing song weirdness and nursery rhyme dance grooves from the maladjusted master. At his best, like this one and Electric Endicott, he is the only one who can do it

Miss Anthropocene (Deluxe Edition) – Grimes – Charli, Banoffee, Grimes: this is the sound of modern pop breakdowns. Miss Anthropocene (misanthropy -geddit, she coulda called it Annie Hall), finds Grimes calling down the goddess of our times to watch the end of the world and dance, but by ourselves, to the sound. Meanwhile, the songs are a microscope on the fall out from dating the forward thinking himself Elon Musk, and while it doesn’t connect in the one place it should, where the walls of sound meets the melody, it is original stuff and Grimes best to date

American Standards – James Taylor – The Taylor touch makes every song a soft and sweet gem of pop and with John Pizzarelli co-producing its use of acoustic guitar as the main instrument makes as much sense as Bob Dylan’s rock band rearranged Triplicates, it gives it a reason beyond the simpler one, that it will make you very, very happy.

Man Alive! – King Krule – drum and bass dub, arty sounds, downbeat croak, and lotsa depression, Bristol sound after Bristol passed, comes across like a white Tricky only much less accommodating (when I saw KK at Bowery Ballroom he performed in virtual darkness just like Tricky did on the Bjork tour in 1996). A lot of Man Alive! is bass and drums but the structures are stronger and melody lines keep emerging even as depression wrecks his head. Like the man said, if the moon could listen to music it would listen to King Krule

græ: Part 1 – Moses Sumney – Though there is only one “Cut Me” here (guess what it’s about, I dare you), the Ghanaian-American pop artist doesn’t actually traffic in Afro-Beats anyway, his music is everything Banoffee hints around elsewhere in the sense that it is postmodernism tracking and arranging tones anchored by his gorgeous voice… at 38 minutes it is still only Part One

Ordinary Man – Ozzy Osbourne – Ozzy Osbourne’s first album in ten years, Ordinary Man, is so good I would be especially excited to see him on stage at MSG, after rescheduling from June 2019 to June 2020, except he just cancelled. He has Parkinson’s Disease. On the strength of the heavy metal plus a plethora of featured artists the 70 year old Osbourne had at least one more tour left in him, and he has gone on the record to explain it isn’t the Parkinson’s but pinched nerves that have stopped him from touring so he might make it back (he was in fine form when Alyson met him last week here). Certainly, the Post Malone song is terrific and the lead off track a thundering beauty and the Travis Scott feature proves Ozzy is more than capable of integrating hip hop into his sound. Let’s hope we get one more sighting

Meet The Woo 2 – Pop Smoke -the crown prince of East Coast drill was as nasty and as violent as any on on this terrific little horror show, and then was murdered in a home invasion