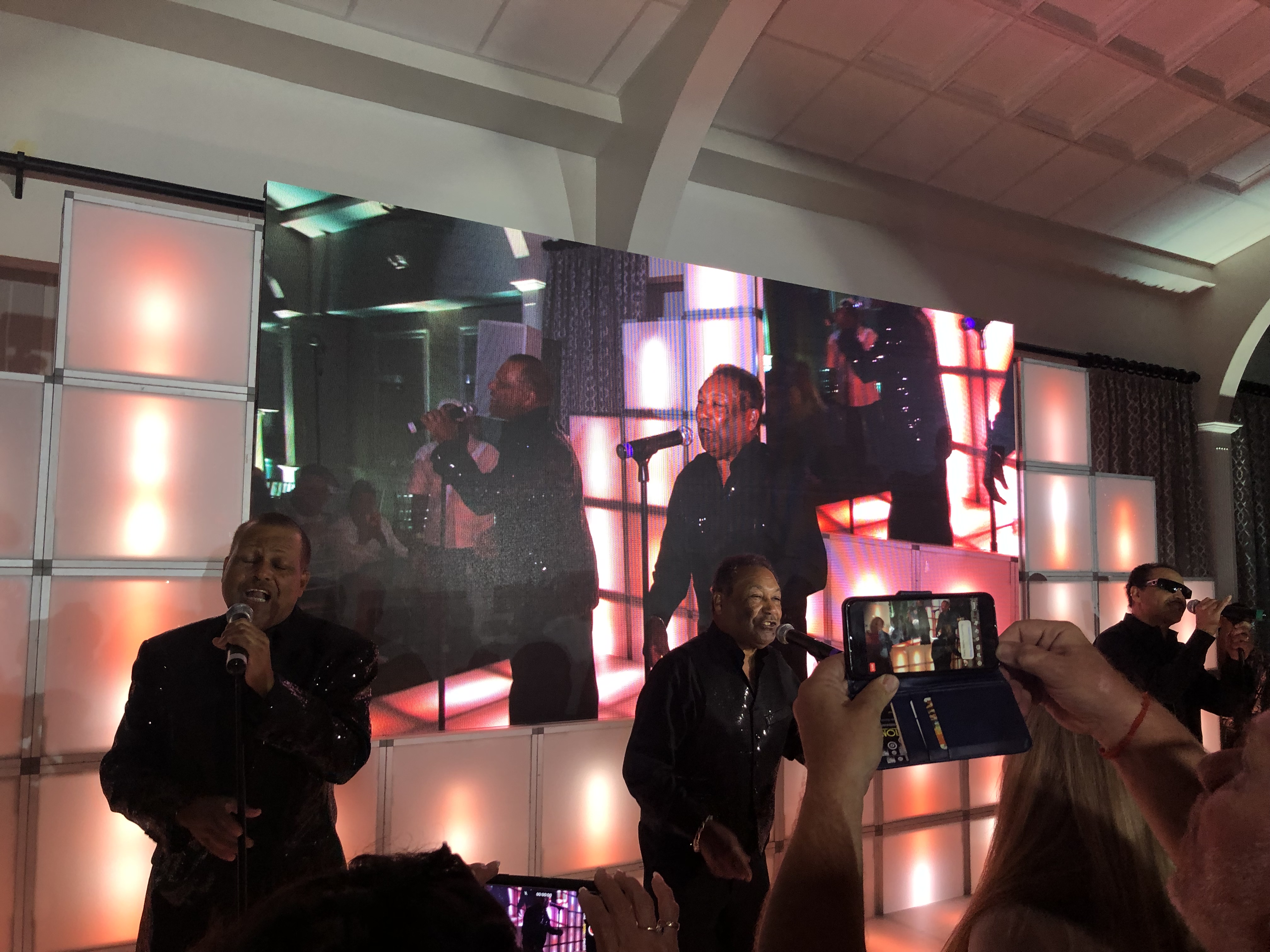 Tavares At The second annual Classic Summer Disco Extravaganza At The Italian Center, Stamford, CT, Saturday, August 10th – The entire day and night long disco festival was astounding, but the four brothers known of Tavares, the second best band on the Saturday Night Fever soundtrack album, who have sung together since 1959, had lost nothing over the years with half an hour of nonstop hits, were beyond great and became living legends for anyone who saw them

Gilbert O’Sullivan At City Winery, Tuesday, July 9th – Here he is, selling out City Winery, returning to where what might have happened didn’t, at 72 years of age it is the career and life he made for himself. In 2019, something rhymed

Shawn Mendes At Barclay Center, Saturday, August 24th – Shawn is not phoning in anything as he travels the world with his four piece band and his LCD screens and brings love and romance to deserving teenage girls.

Mary J. Blige And Nas’ “Royalty” Tour At Barclay Center, Wednesday, August 28th – This is why some people are royalty, this is why sometimes a great musician can work through everything in the world.

The Rolling Stones At MetLife, Thursday, August 1st – Never worse at a nightmare venue hellbent on getting you stranded.

Beck’s The Night Running Tour At Forest Hills Stadium, Saturday, August 17th – Beck and Britt have been doing this for a quarter of a century, Cage for over a decade. It shows.

Lynyrd Skynyrd And Hank Williams Jr At Forest Hills Stadium, Sunday, July 14th – Hank Williams Jr claimed if we don’t like it we can kiss his ass. Kiss it, kick it, send him back to his hayseed bullshit Alabama. Fuck em both