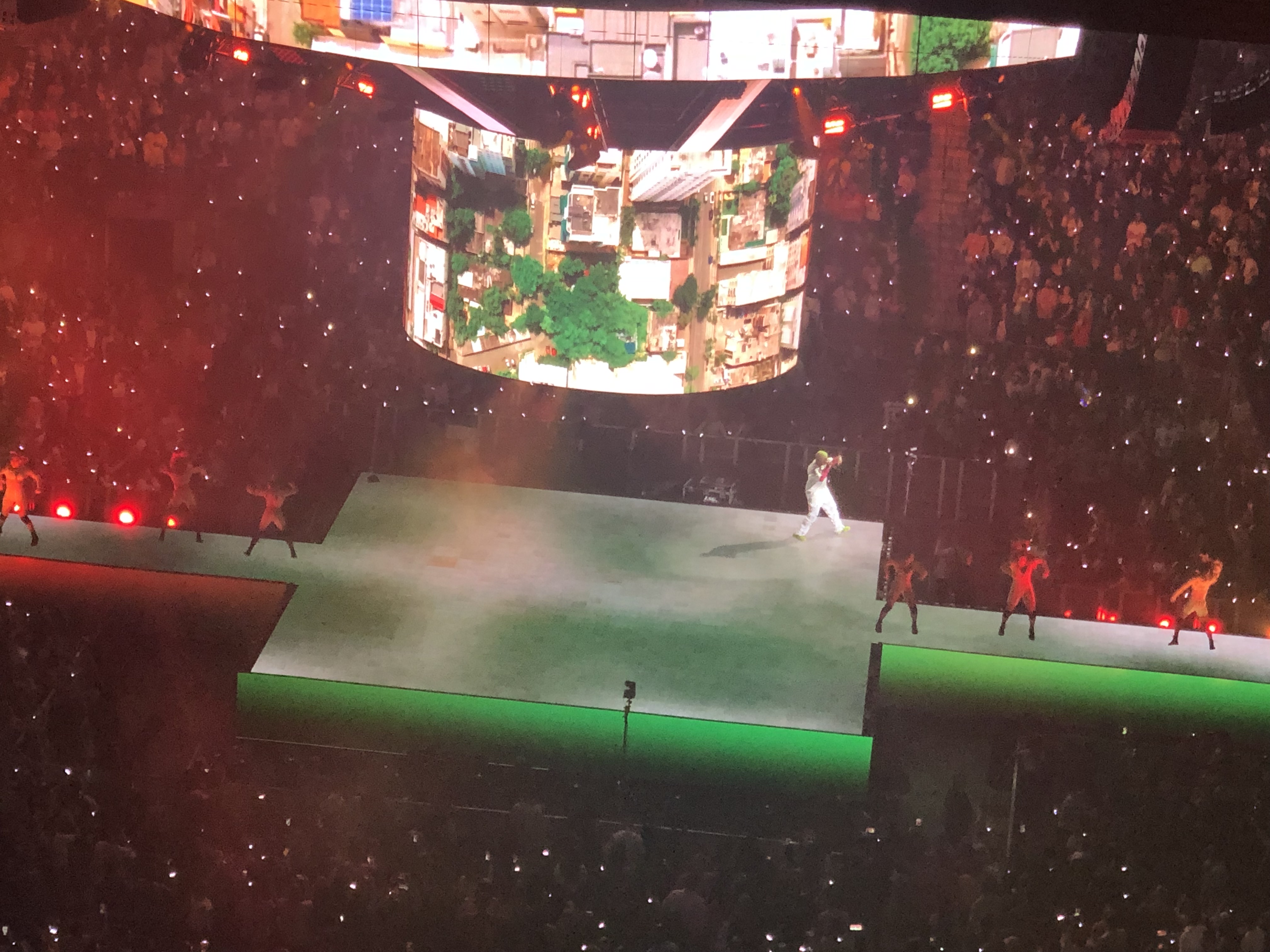 Tomas Doncker And The True Groove Allstars Celebrate At Verkin, April 30th, 2019 – Seconds as a birthday party for Yusef Komunyakaa, as well as an album release party. Cupcakes for all.