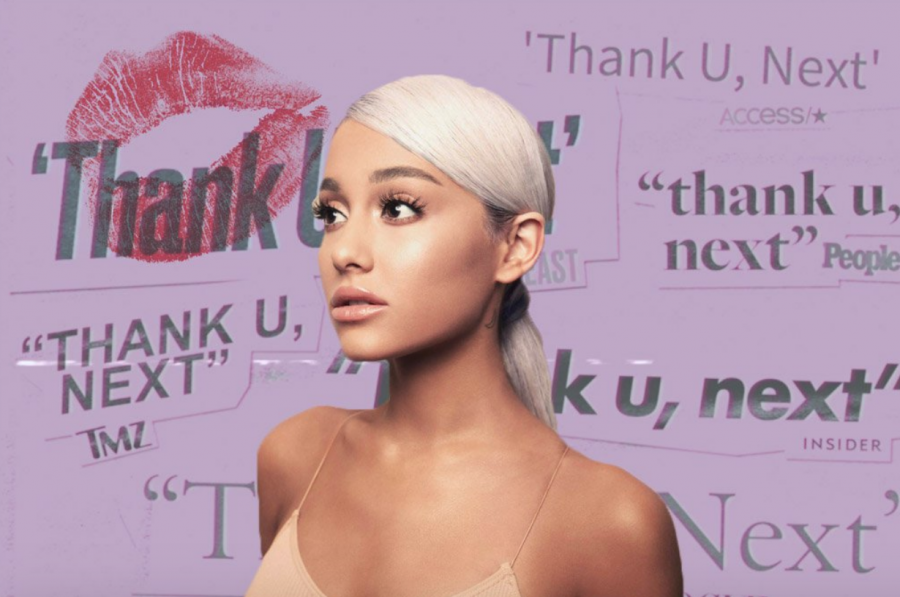 thank u, next – Ariana Grande – Maybe it isn’t the flat out masterpiece people think it is, but this “Sex In The City” 2019 songs of pop and love and romance and betrayal (and death) survives a dip around the halfway mark that  doesn’t affect the sheer brilliance of the first three and the last three songs. After Taylor Swift’s unintentional abdication last year as the best in pop,  Ariana has taken the position on this pop and mood, heavy duty EDM superstar distracted masterstroke

While We Wait EP – Kehlani – A nine song holding action when we wait for her SweetSexySavage, she should have added a song and called it an album as the standard of pop moods is otherworldly. From the opening track, featuring Musiq Soulchild, this is grown up pop maneuvers to a chill beauty with 6lack, this is one of the best releases of the year

Don’t Tread On We! – The 1865 – Punk rock fast, hard, post-antebellum, black guitar uprising, the 1865 features multimedia artists and rock performers in pursuit of a pre-Jim Crow world and a post-Barack Obama backlash. Contextually, it is a rock opera and the good news is that the songs fit in every which way even as in a saturated marketplace they stand out as the rock and roll other

Assume Form – James Blake – A beautiful yet somehow slight modern singer songwriter piece of electronica set for his girlfriend Jameela Jamil (you might know as Tahani in “The Good Place”), and I am very happy for them. And their cast of first tier rapper friends. At first it didn’t work for me (I kinda panned it last week) but “I’ll Come To You” is the gateway drug of Assume Form, a deliriously yet restrained song of absolute emotional immersion (and the best indie love song since the Dirty Projectors “Impregnable Question” -though Blake be careful, we all know how that ended) and the rest of the album electronic love songs about the joy of love and sound, join in

Harverd Dropout – Lil Pump – 16 songs in forty minutes with everyone from Weezy to Ye to Lil Uzi Vert coming along for the ride on this nursery rhyme self-loving brag stuff about money, clothes, money, etc. It really has no right being so much fun

Not Changing – Jim Basnight – A King of power pop is more like a last man standing of classic rock. Basnight had a coupla great bands in the 90s and just kept on going ever since then. Not Changing is way too hard charging to sound like Big Star except for the title track with its background “woos” and getting no closer than the jingle with backbone “Best Lover In The World”. The former Moberly makes it seem simple here, the skills have soon imbued in the long performing together backing band, it jars and smooths all the way down

Highway Hypnosis – Sneaks – In a world where we have heard everything at least twice, this is experimental lo fi hip hop where a rap, a hook, and a song title might be the same line, “Holy Cow A Girl Like Her”,” with a bass lick holding it all day long

Prehysteria – T-Rextasy – Indie rockers with that all female vibe, it seems to allow bands to be fore more fluid sexual, or at least confused as per “Girl, Friend” (punchline? “IDK”). Everything here is tuneful, bright, clever and fun and this sophomore effort by the New York indie women is a great way to start the new year

Keep On Keeping On: Curtis Mayfield Studio Albums 1970-1974 (Remastered) – Curtis Mayfield – Why not? But why? And they should have included Curtis/Live, Curtis In Chicago, and the Gladys Knight And The Pips album Claudine, and removed “studio” from the title

The Slim Shady LP (Expanded Edition) – Eminem – An additional ten songs, some of which are not worth your time (an instrumental “Guilty Conscience”) and some of which are (“Hazardous Material,” “Bad Guys Always Die”)