Before Watching Sunday’s Ceremony, Remember: The Grammys Are Rigged 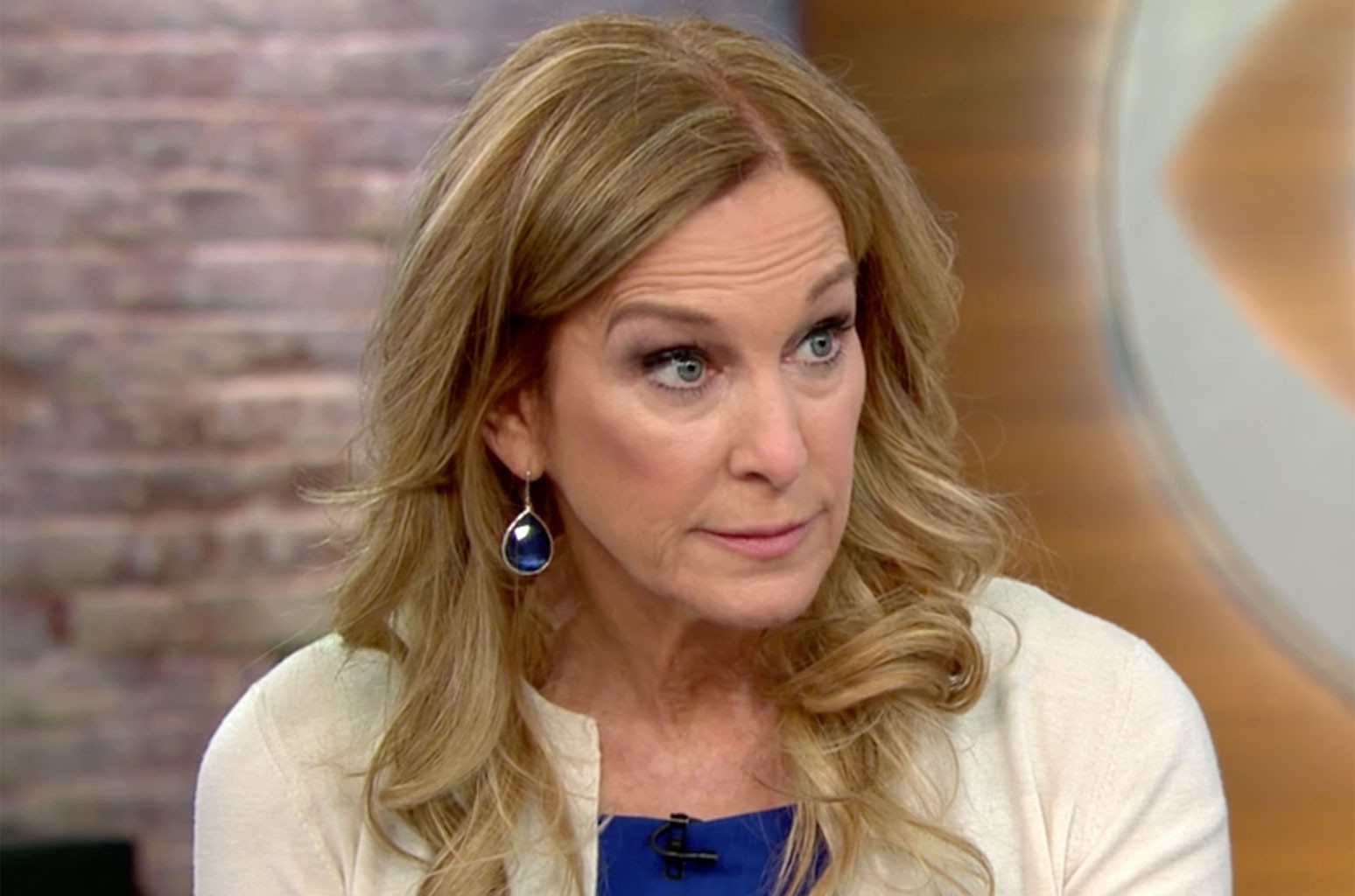 One year ago, Grammys CEO Deborah Dugan said that the Grammys are rigged

Does it come as a surprise if I tell you that the Grammys are rigged? Probably not, I personally think all awards shows are rigged, it’s all about connections, big interests, and power. The Grammys are happening this weekend in Los Angeles and let’s not forget that a year ago, just before the pandemic hit us and put our lives on hold, Grammys CEO Deborah Dugan gave a bombshell interview after being put on administrative leave by the Recording Academy. Dugan said on TV that the prestigious US music awards were ‘tainted’ by conflicts of interest and described the Grammys as a ‘Boys’ club’ where votes were manipulated by ‘secret committees,’ admitting that, yes, rigged would be a term she would apply to the Grammys.

Just a year later, Deborah Dugan unsurprisingly tweeted an ETonline article about the Weeknd who is complaining about being snubbed by the Grammys this year. He is now claiming that his previous Grammys mean nothing to him. And he has his reasons: after its release in March, his album ‘After Hours’ received praises by critics and charted on Billboard’s Hot 100. Abel Tesfaye even performed at the SuperBowl halftime show, but he didn’t receive one single nomination at this year’s Grammys. ‘I just wanted answers. Like, ‘What happened?’ We did everything right, I think,’ The Weeknd said in an interview. ‘I’m not a cocky person. I’m not arrogant. People told me I was going to get nominated. The world told me, like, ‘This is it; this is your year.’ We were all very confused.’ ‘If you were like, ‘Do you think the GRAMMYs are racist?’ I think the only real answer is that in the last 61 years of the GRAMMYs, only 10 Black artists have won album of the year, I don’t want to make this about me. That’s just a fact.’ He continued. He has even decided to no longer submit his work for any nomination. ‘Because of the secret committees, I will no longer allow my label to submit my music to the Grammys,’ he released in a statement to The New York Times.

Despite Dugan’s accusatory interview, the Weeknd did get any answers, and nobody can exactly explain how the voting process works

A few days ago, One Direction’s Zayn Malik also took to Twitter to express his anger toward the award show: ‘Fuck the Grammys and everyone associated. Unless you shake hands and send gifts, there’re no nomination considerations. Next year I’ll send you a basket of confectionary.’ Malik has never been nominated for a Grammy and was told by the Recording Academy that his third solo album, ‘Nobody Is Listening,’ was dropped after this year’s eligibility period of Oct. 1, 2019, through Aug. 31, 2020.

One thing is certain, this year, there was an incredible number of women nominated for a Grammys (or rather several Grammys) and if I am all for women being recognized, this may look more like a political statement than a real recognition.

The Annenberg Inclusion Initiative looked at artists, songwriters, and producers across the top songs from 2012-2019 from the Billboard Hot 100 year-end charts. And according to their report, only 12.6 percent of songwriters and only  2.6 percent of producers were women. Across 900 songs, women were represented at 16.8 to 28.1 % between 2012 and 2020, at a ratio of 3.6 to 1 when compared to men. it is clear that there’s a huge gender gap in the music industry and the Grammys are trying to close that gap as much as possible. The Annenberg Inclusion Initiative report shows that there was a significant improvement this year: while women represented 13.4% of nominees across 9 years (2012-2020), in 2021, 28.1% of nominees are women. I am not saying that Beyoncé doesn’t deserve her 9 nominations (yes 9!), Talyor Swift, Dua Lipa their 6 nominations, and Megan Thee Stallion, Billie Eilish, Phoebe Bridgers their 4 nominations, but this year is certainly a women fest and you have to wonder if the Grammys are not trying to make up for all these years when women were snubbed. Even Nicki Minaj has an opinion on this. if I were a female recording artist, I would want to be nominated for the right reasons, not because of new rules about gender quota, not because the Grammys want to achieve some gender-balanced nominations.

Thus, if the Grammys are rigged, are they worth watching? It would be nice to have more questions answered, to get more transparency about the voting process, but it’s not gonna happen soon. I will let the last words to Fiona Apple, who has been nominated for 3 Grammys this year but should have been nominated for more in my humble opinion. She will probably not show up at the ceremony, but she brought up Deborah Dugan’s name in a recent interview with the Guardian, and if she is celebrating this women fest, she is also questioning the integrity of the Recording Academy: ‘I’m waiting to hear more about what Deborah Dugan [former Recording Academy president] has to say [about the culture at the Recording Academy] because that all reeks to me. When you hire somebody and they raise questions and then they get fired? There’s a lot of things that she brought up that make it so that I can’t vet that situation and I don’t really wanna go there and support it.’

I will probably watch the ceremony with a distracted eye, but yes, the Grammys are rigged.