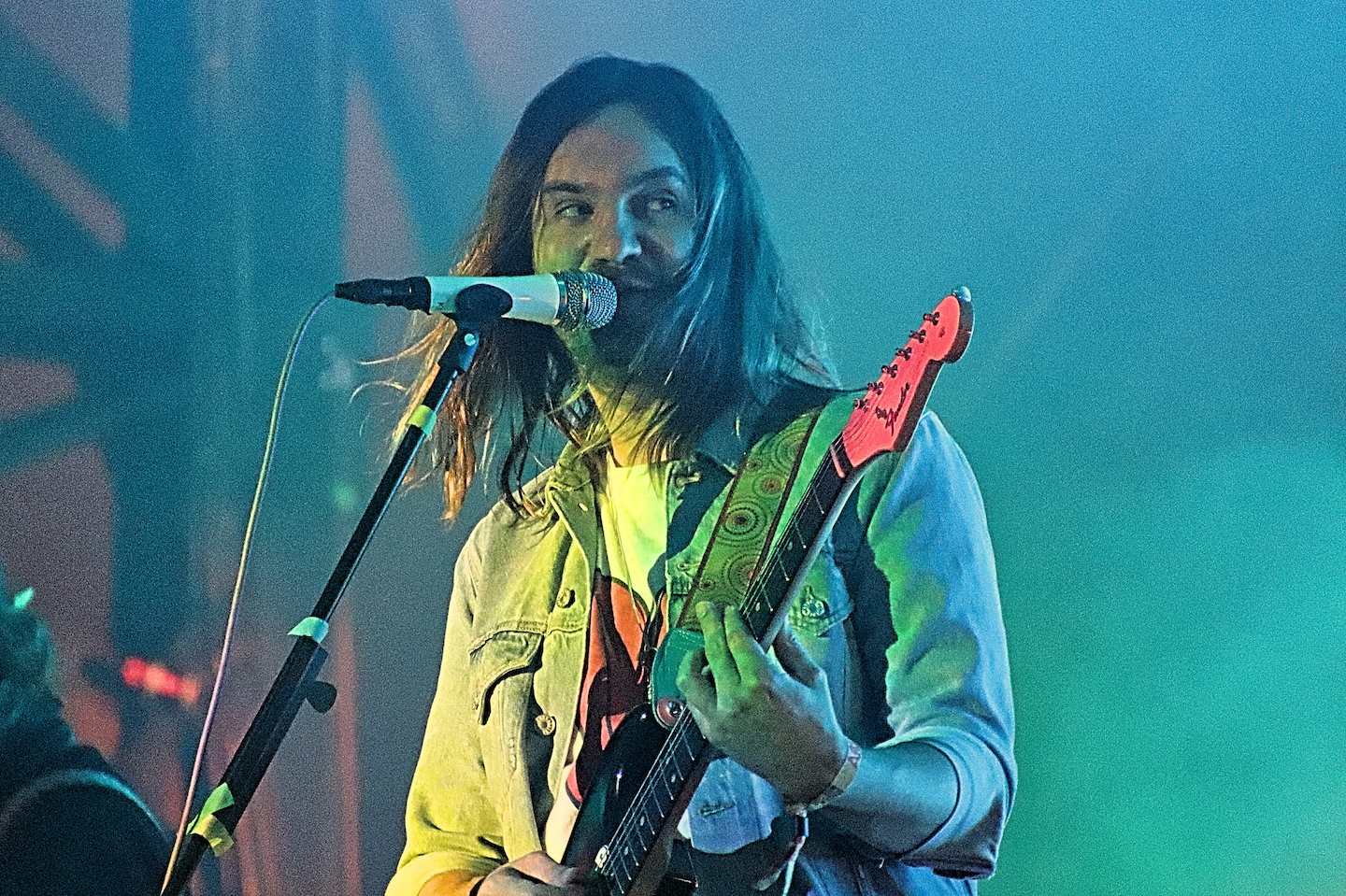 There are a lot of bands I used to like or even love and that are now releasing songs or even entire album I don’t care for. Arcade Fire is the first example that comes to mind, their first album ‘Funeral’ was such a revelation to me, but I have barely listened to ‘Reflektor’ and didn’t care at all for their mainstream EDM-influenced ‘Everything Now’. Take Interpol, their first albums were simply amazing, and they obviously still play the old songs during their live shows because people truly love them. However, how their latest ‘Marauder’ can even compare to ‘Antics’ ‘Turn On the Bright Lights’, or ‘Our Love to Admire’?

Beck is another example, he was one of the most inventive musicians in the mid-‘90s, as I remember hearing ‘Mellow Gold’ and ‘Odelay’ and wondering what was that? It was a new sound mixing plenty of influences and delivered with a rare coolness, and if I like some songs on ‘Colors’, his 2017 release, it is far from being as interesting and inventive. His latest single, ‘Uneventful Days’, sounds just like, yes, an uneventful affair: an electronic soundscape with swirling synth and Beck’s autotuned (alas) voice while I get some African influences in the rhythms. But overall the polished production is very far away from his beginning, and if I understand that an artist should evolve and not repeat himself, the evolution has to be interesting and has to keep me on the edge of my seat! This is not happening here while the lyrics are also another problem, Beck used to have the most crazy-collage lyrics, but now we get: ‘Nothing you could say could make it come to light/I don’t have a way to make you change your mind/I know, I know, I know, I know/I know, I know it’s gone/I know, I know, I know’…

Aussie indie band Tame Impala also has a new song out, the first single ‘It Might Be Time’ from their upcoming album ‘The Slow Rush’, and it sounds like another one of their sun-drenched tracks… it’s keyboard-driven with Kevin Parker’s foggy falsetto over a somewhat familiar dreamy pop-psych sound. The big drum machines make it a bit aggressive, with a sort of urgency this time, but I just find the siren-like noise in repeat particularly annoying,… it may be just me? I enjoyed a few things they have done in the past, and while Parker ironically sings ‘It Might Be Time. It might be time to face it/ You’re not as cool as you used to be’, I thought he was precisely talking about what I am trying to say.

It may be difficult to develop a relationship and a true emotional connection with these new songs from Beck and Tame Impala, and it won’t probably happen for me. Even though I used to like these artists – Beck’s albums used to be in repeat in my house – these new tracks have no particular singularity that would make them noticeable from the ocean of new weekly releases, besides the fact they are the work of beloved artists.