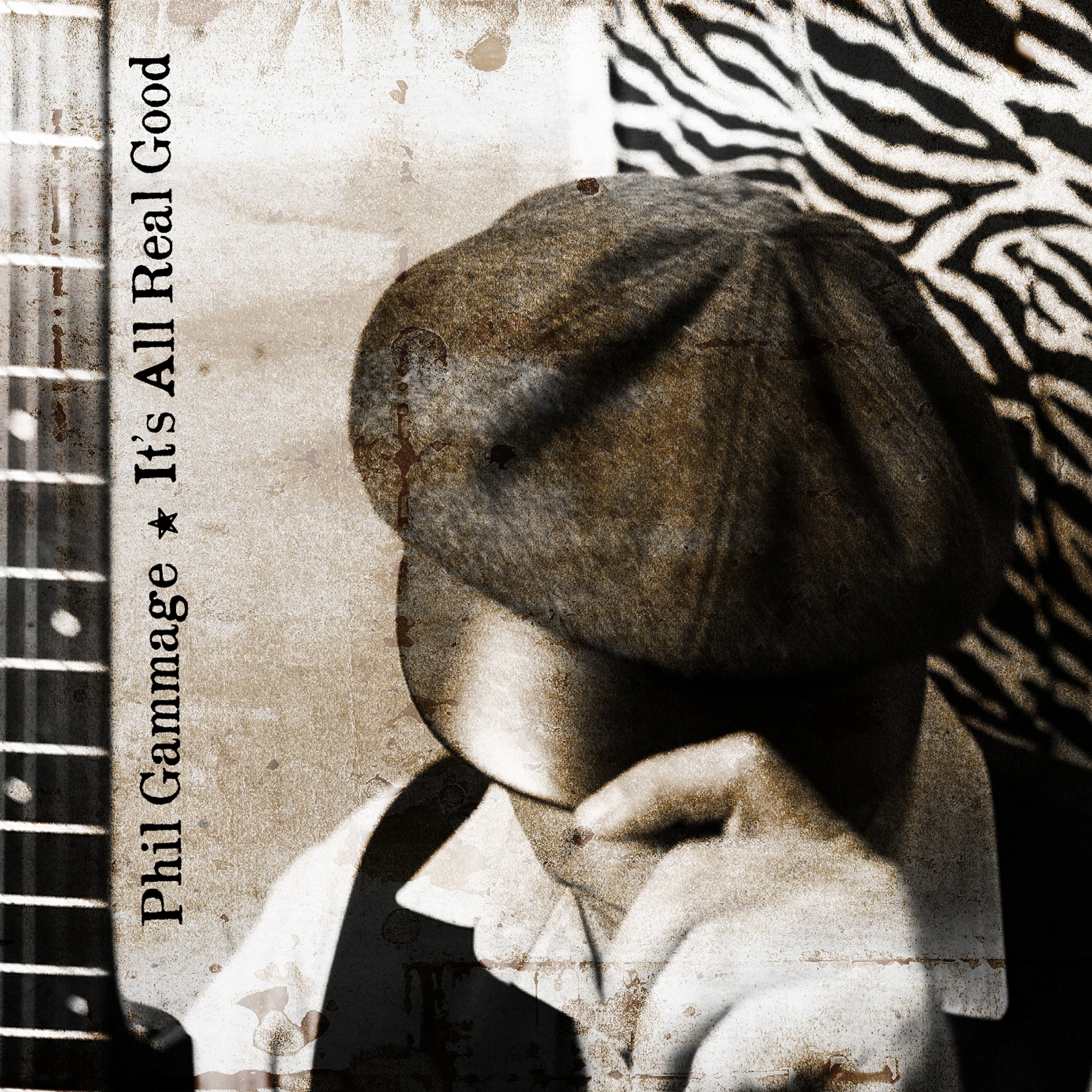 Resurgence – Allan Clarke – The Hollies leader was taught the  GarageBand program by his son, and is welcome back, but the songs are not the jingle jangle pop of the Hollies and what it is is AOR that doesn’t much work – C+

EMMANUEL – Ameer Vann – Ameer is the rapper kicked out of Brockhampton after complaints of mental and physical abuse towards women, now forwards his response in a six song EP of embittered self-loathing and loneliness… very strong meat but deserves to be heard – B

NINE – blink-182 – Terrible on stage, on record they’ve managed to include Mike Skepta and are better for it, on a sequel to if not Enema then at least the feel of post-teenagerhood – B

Bad Azz Zay – Boosie Badazz, Zaytoven – Well spat, badass Southern rap, a little dated but as brutal as it ever was – B-

Jaime – Brittany Howard – The Alabama Shakes lead singer has produced a portrait of the artist as a young woman dealing with her big sister, Jaime’s,  early death. At its best, Brittany is strange enough Americana meets soul to signify, and sometimes she is too far out there, but she is always interesting and always, always, always, sings exceedingly well – B

Live At Montreux 1973 – Carole King – I wrote a post claiming Carole King was overrated a coupla months ago, and here is the proof. A live album from 1973 in which she performs the godawful Fantasy album in its entirety right in the middle – MUST TO AVOID – D+

PRINCESS CATGIRL – Cashmere Cat – as oddball as Charli XCX but more playful and addictive, the 18 minute Ep includes earworm “Watergirl,” Norway’s Magnus Høiberg is a true original EDM DJ with an eye on the charts – B

We The People, Vol. 1 – Colt Ford – At its best, Colt kills Outlaw Country dead, but for every “I’m Still Me” there is a “Nightcap,” and when it doesn’t work it is moldy country rock – C+

Country Music – A Film by Ken Burns (The Soundtrack) [Deluxe] – Various Artists – 105 song, five hour plus, ride through the heart of country. More like a beginners primer with a coupla outliers for big time fans – B+

A Dawn to Fear – Cult Of Luna – Hardcore has reached a state of symphonic guitars from hell wall of sound metalcore moment, Cult Of Luna (the darkside, no doubt) are master practitioners from Sweden on songs that feel as though they have no beginnings and no end and all the words sound like sounds – B-

All The Feels – Fitz and The Tantrums – As crafty and crafted as their disco ever gets, it could, and not for the first time, use a hit, but before you dismiss them catch em where they are best: on stage – B-

GASHI – GASHI -neo r&b with some rapping, the songs aren’t there though it has a certain dream like quality – C+

The Definitive Jackie Wilson – Jackie Wilson – Mr. Excitement just received his star on the walk of fame, and with over two dozen hits to his name, he sure deserved it. The Definitive has a total of 50 songs and the consistency is a testament to a major player (also to Berry Gordy and Smokey Robinson!) – A

Cause And Effect (Deluxe) – Keane – Exist to make Coldplay sound deep, this is MOR 101 built for Lewis’s Chrismas commercials  -MUST TO AVOID – C-

Why Me? Why Not. (Deluxe Edition) – Liam Gallagher – Oasis without the melodies – C+

DSVII – M83 – It’s been eight years since Hurry Up, We’re Dreaming, and it is time to fess that any dreaming we had of them making symphonic, electronic pop songs, is gone , and what we are left with his symphonic wallpaper, beautiful and tedious – C+

Morning in America – Mudhoney – Proto-grunge guys who never improved upon their debut single “Touch Me I’m Sick,” and, oddly, sound a bit too slick for all their punk je ne sais fucking quoi – C+

the masquerade – mxmtoon – she calls it a rhyming diary, it is that and it is more, it is a very catchy, lo fi, bummer pop acoustic album of sweet natured sad songs – B+

It’s All Real Good – Phil Gammage – Phil doesn’t get the attention he deserves, a true blues journeyman with a voice that is all Americana edge, and a guitar sound fantastic light or soft, the man is incapable of a false note or a forced emotion. All of his solo work is excellent, It’s All Real Good is a little quieter than the usual, the harp with a folkiness to it,and it doesn’t do anything but enhance this well felt album, “Dancing On Top Of The World” indeed – ALBUM OF THE WEEK – B+

Sinematic – Robbie Robertson – Americana guitar music, and the Band ain’t losing sleep. The gift has flown and the gift of him singing must really never, ever happen again – C

MISCREANT – Sueco the Child -wait a second, where are the face tattoos? – B-

Spirit Counsel – Thurston Moore – Former Sonic Youth guy, experimental stuff that goes on for -literally- an hour at a time for two tracks and half an hour on the middle one, sounds a bit like Metal Machine Music without the power of its convictions – C+

Memory – Vivian Girls – I always liked these women and they haven’t quite grown since the last time we’ve heard them, instead they’ve  exemplified their shoegaze melodies and wall of sound guitars – B+

Investments 6 – Yung Bleu – Boosie Badazz, who also has an album out this week, is buddies with the Alabama son -who can flow pretty well indeed – B-