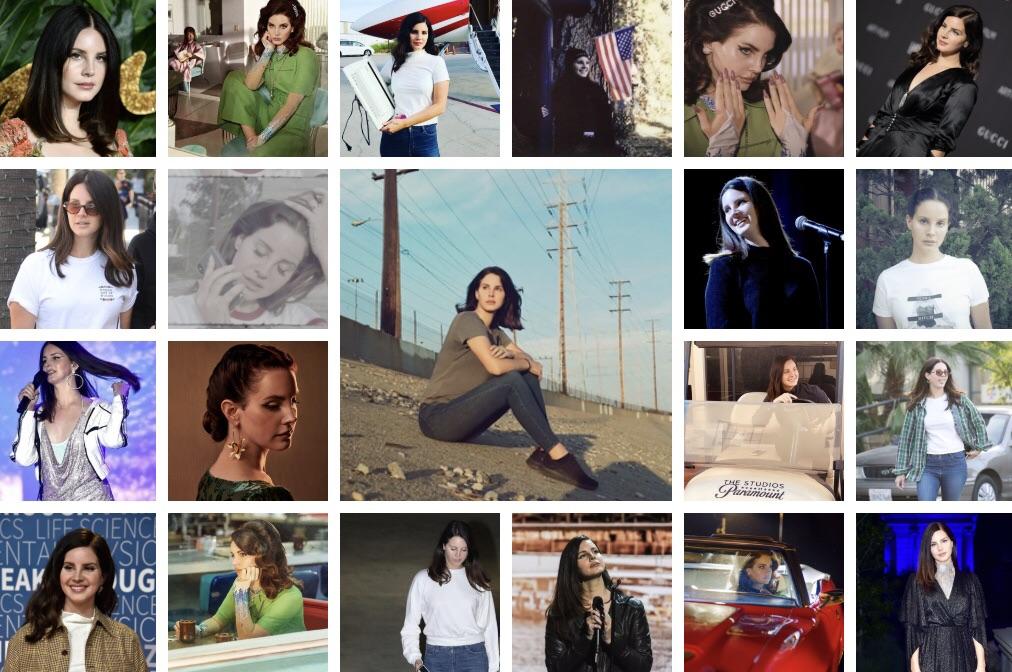 Wallop – !!! – Smart, funk disco band with an ear for the bass hook throughout the entire EDM flicked, rock based album – B

At the Party With My Brown Friends – Black Belt Eagle Scout  – Katherine Paul’s second album is better than her first, the sound is sturdier, sweeter, with more banks of synths and guitars swirling (she plays em all herself) and the impact of the songs, the dreams of the mid-20s, come into sharp focus, while on “Run It To Ya” wanders towards shoegaze – B-

Let Love – Common – Common was always a much better rapper than a black activist where all that marching on Selma stuff was the pits, Let Love is based on his memoir and as he deals with his life, with some great featured artists (Leikeli47 especially), he keeps his eyes on the song and releases his best work in , quite literally, decades – B

At Midnight – EP – Elevation Worship – Preach, brother, and, incredibly enough, “Gone” is pretty good -THERE IS A GOD! – C

Twelve Nudes – Ezra Furman – Queer rocker with one knock out rocker after another, I would claim at least eight of these nudes are worth jerking off to – B+

Music x Road – Headie One – UK Grime star, you know the sound, you love the sound, so listen to it – B

I Used To Know Her – H.E.R. – Puts all her post-H.E.R. debut releases in one place, 22 year old Gabriella Wilson hasn’t broken all the way through, though why not? Immaculate on stage, great with Daniel Cesar, and over and over again everything pays off on a neo-R&B triumph that puts her up there with best (aka SZA and FKA Twigs) – A-

Sunset Kids – Jesse Malin – Sure, I agree, his best record ever (except for D Generation, of course), and that means after the moribund 2015 releases it isn’t dour Americana, it is alive classic rock. Producer Lucinda Williams is on two tracks, not the best, the best is the Billie Joe Armstrong featured “Strangers And Thieves” -an actual good strong – C+

Like The River Loves The Sea – Joan Shelley – Glorious new folk music via Kentucky, should break Joan bigtime – B+

Across The Stars – John Williams, Anne-Sophie Mutter, The Recording Arts Orchestra of Los Angeles – A top violnist works with one of the great orchestrators of movie themes, as they scour his music for songs from the likes of “Star Wars” and “Harry Potter” for stuff that will standalone, and finds em from time to time – B-

BARE WITH ME – Justine Skye – The terrific old school soul singer hits three out of sic songs, the first three oddly enough – B-

Norman Fucking Rockwell! – Lana Del Rey – Lana put neither “Looking For America,” nor “Season Of The Witch” on the album, if she had it would have been 18 perfect classic rock socal summer sadness sweetness and updated tussles with the opposite sex, plus two covers. Co-producer Jack Antonoff’s best work since the Lorde stuff as well  – ALBUM OF THE WEEK – A

We Love You Tecca – Lil Tecca – Lana Del Rey in a New York Times interview: “I also really love hip-hop, so seeing such an influx of little mumble rappers coming out and being so sexy and authentic — one of the little dudes wants to wear a dress onstage and everyone’s clapping their hands like, “Bravo!”” She means somebody like sixteen year old Soundcloud (and everybody else, “Ranson” got to #5) star Lil Tecca – B+

On Everything I Love – Maino – Brooklyn rapper very old fashioned brag and drag, though some of his rhymes (awesome with foursome!) are good enough – C+

Live And Loud – Nirvana – I never got to see Nirvana on stage but I tend to go along with the consensus, except for the Unplugged there isn’t a single boot or released track as good as the recorded version. Which remains true on the album, a 17 song set from late in their careers -1993. It actually improves if you watch it on video on youtube where Kurt is a golden haired prince of rock – B

Moulin Rouge! The Musical (Original Broadway Cast Recording) – Original Broadway Cast of Moulin Rouge – It was a terrible rip of vastly superior musicals (my review here), but if you can pull out a song here and there (the “Elephant Love Medley” is much more fun out of context) it will add a smirk to your playlist. By the way, the real star here is whoever negotiated the copyright to all these songs – C

Aloha – Shy Glizzy – He sounds like Danny Brown without the top spin, and the beats are trap and in 2019, refreshing – B

The Kids Are Coming – Tones and I – An Aussie Billie Eilish, and there is more than enough room for two teen weirdo girls – B

Every Girl – Trisha Yearwood – Garth sings on one – C-