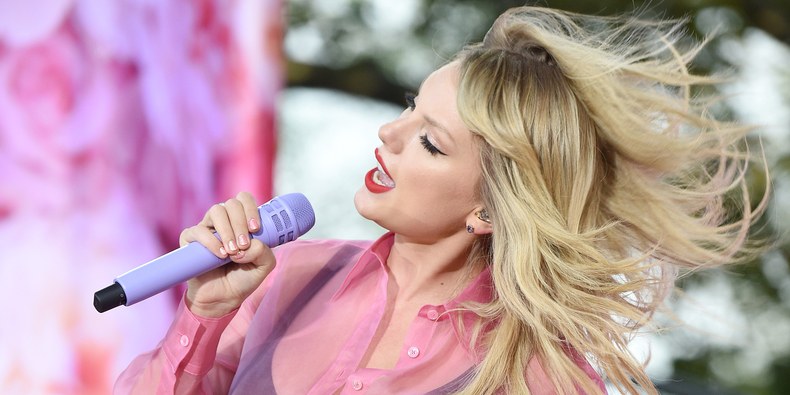 93PUNX – 93PUNX, Vic Mensa – Back in the day, when Mensa was singing with Kanye West on “Wolves,” he sounded major. Today he is the jack of all trades, and here mining agitprop punk to little effect – C

Work in Progress – Andy Mineo – Mineo is an excellent lyricist, and he works the indie road of rap with extreme capabilitieseven on an  odds and sods from various points in his caree,r tied into a podcast – B

To Myself – Baby Rose – Her debut album is chill r&b, near the same league as H.E.R. and SZA but a little less adventurous – B-

GINGER – BROCKHAMPTON – One of the great hip hop crews, the multi everything but gender boy band are a little more difficult than usual, there doesn’t appear to be that one song, that “Bleach”. But if what you want is experimental rap with an r&b bent and a queer agenda, nobody comes close -they kill on stage as well – B+

The Live Series: Songs of Love – Bruce Springsteen – Turning his brucespringsteen.com website where he sells soundboard live shows from all areas of his career, and for the second time, puts together track with a loosey goosey concept – B-

20 Years [Forward Ever Backward Never] – Cosmic Gate – German DJs and much more mainstream than standard bearer Boys Noize, even so “Light Years” will give you a mollie rush without taking the drug, hit the bass swerving curving house – B

En Letra de Otro – Farruko – 2019 has seen Urban Latino trap go a little in the background to mainstream poppers and reggaeton like Farruko, very mid 2000s sound, and the ballads are weak but not deadly – C+

TM104: The Legend of the Snowman – Jeezy – Southern gangsta rap by the numbers but by a guy who knows how to play the numbers, try “Look Like” – B-

Light of Mine (Deluxe) – KYLE -adds six songs to his debut album, including the Teyana Taylor featured “F You I Love You” – B

May the Lord Watch – Little Brother – Nine years later, Phonte and Big Pooh are back, 9th Wonder is MIA, and this is 90s style, serious and strong rap for fans of De La Soul, I bet Steve Crawford would love it – B

Lover – Noah Gundersen – good alt singer songwriter from Seattle, has a way with a moody folk rock vibe that is quite unique – B

If you’re not afraid, I’m not afraid – Queen of Jeans – “Get Lost” is killer, then it is somewhat average early 00s style indie pop – C+

Jimmy Lee – Raphael Saadiq – Ode to his brother who died of a drug overdose, if this was gonna be Saadiq’s pop breakthrough, it didn’t happen  – C

Eve – Rapsody – Each song is named for a famous black woman, including Michelle Obama, Oprah Winfrey and Aaliyah, and Rapsody is a great rapper, so if she wants to, be my guest. Still, isn’t it all a little condescending? – B-

Ghetto Lenny’s Love Songs – SAINt JHN – Surprisingly strong  neo-r&b plus rap with hooks galore and brimming with intelligence, coming off a featured track with Beyonce, the Guyanese guy maintains a steady hand – B+

Lover – Taylor Swift – I once had an ex who when she got engaged called her old boyfriends, the serious ones, and told us (two actually) that we would never hear from her again. Taylor does the same thing with Lover – ALBUM WITH THE WEEK – A-

13 Reasons Why (Season 3) – Various Artists – The Twilight vision of a soundtrack, studied and serious alt bummers including YUNGBLUD who has never been worse, The Decemberist, Charlie XCX, and wow, really? Frightened Rabbit – C-