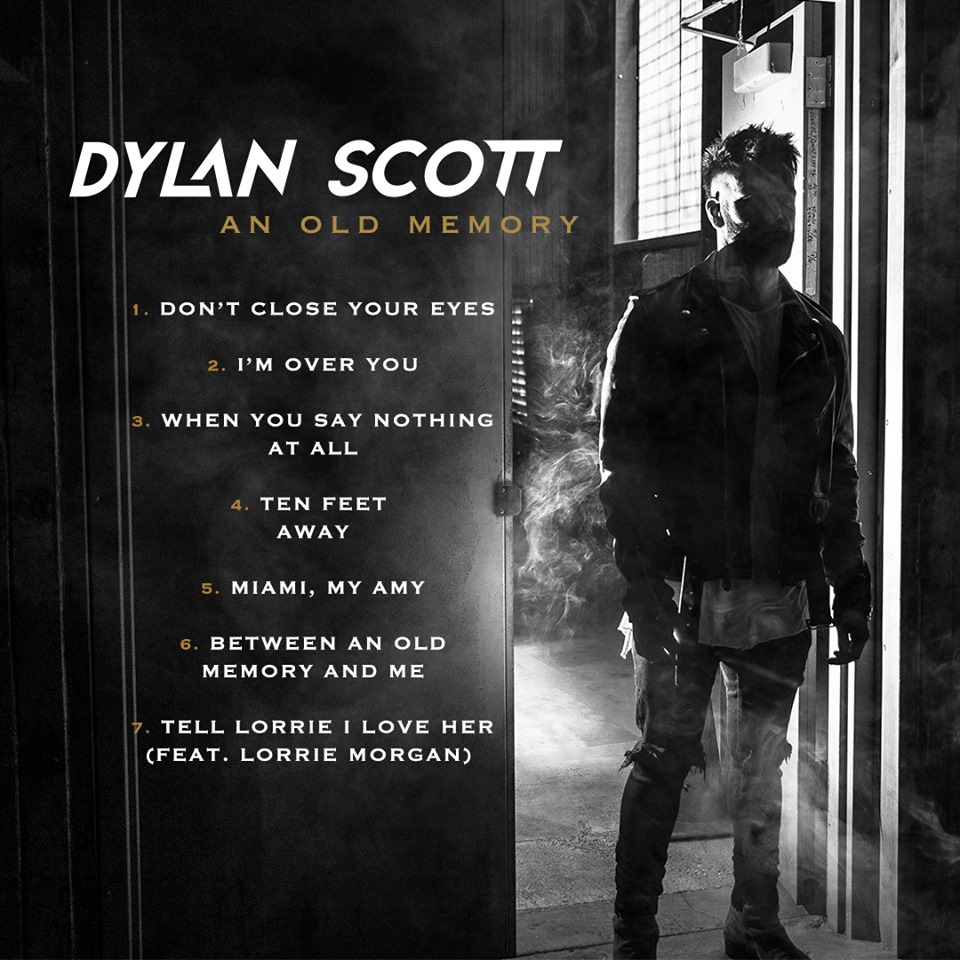 Floor Seats – A$AP Ferg – Given the choice between Ferg’s gangsta sexism braggadocio and Rocky’s nymphomaniac art rap, go with the latter. Even as Ferg narrows the margin in a nine song EP of arresting sounds, way out there, dudes, and iffy lyrics – B

Animated Violence Mild – Blanck Mass – Ben Power of Fuck Buttons electronic acts of brutalization for a world dying, tough meat but worth the effort – B

The Great Escape – Bridget Kelly – Nicely sung r&b chanteuse with second tier material. Where is Frank Ocean when you need him? – C+

Black Moses – Channel Tres – Art-rap, experimental stuff, not unlike JPEGMAFIA (who makes an appearance), “Brilliant Nigga” is a great song, though he couldn’t pull it off at MSG opening for Robyn – B+

Trying To Find My Next Thrill – Cousin Stizz – Boston’s finest second album is a typical mix of rap and r&b, the rap is good, the r&b not so much… – B-

An Old Memory – Dylan Scott – Dylan came out of the bro country movement of the early 10s, and on this EP he uses very little bro to perform splendid versions of Keith Whitley songs. Exquisitely performed, minor masterpieces of country perfection. Dylan finally finds songs deserving of his voice – ALBUM OF THE WEEK – A-

The Rescue (Anniversary Edition) – Explosions In The Sky – Which means remastered, though it is a really ace album – B+

Tallulah – Feeder – Especially strong punk pop, and about as terrific as you can hope for, with an energetic flair and a ringing power pop underlining force, the 20 year vets are are the top of their powers – B+

you ruined new york city for me – FLETCHER – Consider it singer songwriter confessional 2019, which means the acoustic guitar is dumped for an 808 and the language is a touch more salty, but the heartbreak remains devastating – B-

No Man’s Land – Frank Turner – A concept album about women in history with a connection to music, and just about what you’d expect, and not hope for, from the always Billy Bragg ugly step-son – C

Cyber Warfare – Ho99o9 -alternative hiphopcore, loud and vicious (and vacuous of course) – B-

ASCEND – ILLENIUM – EDM duo following the song route, and genre wise it is very, very strong, even if you, like me, can have problems with the genre – B-

Other Girls – Lillie Mae – From Jack White’s label, country soulfulness from the fiddler and psychedelic dreamscape maker, who is aggressive enough though I wish she’d calm down and just perform a song – C+

SHINE – P-Lo – The Filipino-American rapper from San Fran excels on “Sneeze” (with Kehlani, on her second feature of the week), the rapping is interesting without being involving but the sampling is first class – B-

Wasted Energy – Press Club – Wasted? A lot of energy from these garage rockers and not much wasted, all high octave go for the jugular guitar attack with a killer lead singer in Natalie Foster – B

Quality Control: Control The Streets Volume 2 – Quality Control – Trap seems to have had its moment, and that was in 2017, so here the Atlanta record company rolls out some of its biggest stars (Migos, Lil Yachty, City Girls, etc) and some of their second tier material – C+

This Is Not a Safe Place – Ride – Shoegaze superstars second album since they reformed, mbv are not losing sleep – C+

The Center Won’t Hold – Sleater-Kinney – Too heavy on the art-rock (thanks, St. Vincent) – B

– Ugh, those feels again – Snoh Aalegra – strong voiced r&b and if you can wait till the end you’ll get the Motown-y “I Didn’t Mean to Fall in Love” – B+

Hourly Haunts EP – Surfer Blood – They can still indie pop like nobody’s business, lead off song “Around The Sun” is simply gorgeous, and the EP never waivers – B+

Tap Dancin’ Daddy – Taylor Hollingsworth – A Saddle Creek sessionist who ventures solo from time to time, with an incredible sound that mixes Alt Americana with the blues. Plus his voice is unique, a sort of whine ala Dylan but younger and without the rasp, “Beginning Of The Ending” is ace – B+

Love’s Last Chance – Taylor McFerrin – It’s wrong to blame Taylor for his father Bobby, but I do it anyway. What a crappy blend of smooth jazz, hip hop production and half baked r&B – MUST TO AVOID – C-

Thrashing Thru The Passion – The Hold Steady – As always, only as good as the song because Craig’s speak sing kills melodies dead on arrival. Fortunately, there are some real good songs – B

Junior Sparks – The Lumineers – Three song EP, all good, and one, “It Wasn’t Easy Being Happy For You,” is great – B+

When I Have Fears – The Murder Capital – Brutal, moody post-punk declarative hard rock, in a very , very bad mood with society – B-

No Viz – The Presets – Nothing has strong as the genre crushing “Ghosts,” and still a mix of rock and beats which needs that song – B-

Everything That Dies Someday Comes Back – Uniform, The Body – metalheads meets  industrial EDM, on this overwhelmed , noise art-rock – B-

Hitsville: A Motown Gospel Celebration – Various Artists – A terrific compilation of Gospel stars covering Motown hits, Lexi Allen’s  “I Want To Be Where You Are” is excellent and so is Gene Moore’s “Never Can Say Goodbye”… and so are the other three – B+

So Much Fun – Young Thug – Very aptly named indeed, weirdo samples (birds chirping behind him and Lil Uzi Vert -you gotta think, on “What’s The Move”) and that is a great example of the smooth slow, catchy strange album – A-