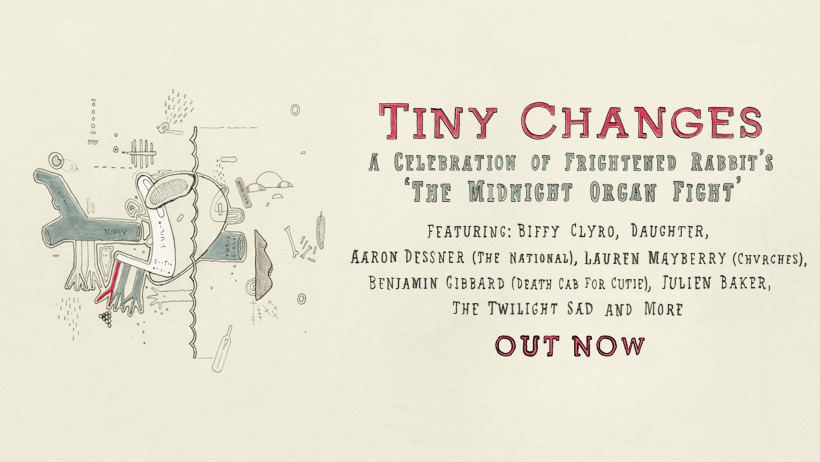 Voyager – 311 – American rockers are good for a song every three years, here the opener “Crossfire” is a strong rat-a-tat, elsewhere they sink over idioms and fall flat on their faces whenever they rap – C-

50th Anniversary: The Collection – America – You’ve heard of soft rock? These guys were soggy rock. Fifty years on, it remains an unlistenable piece of unmitigated crap – MUST TO AVOID – D-

Full Circle – Angie Stone – One of the top, straight-up soul albums of the year, a great, funky and soulful set featuring one of the more important singers of the past twenty odd years. In the past, I’ve found Angie’s sound too samey, and it is true here, but in the current climate nobody has her amount of husk and desire – B+

Pretty Psycho – Ann Marie – From the South Side of Chicago, Ann Marie follows up the equally good and mainstream r&b Tripolar 2, with this fairly good, soulful romance tracks that lack glue but are easy to fade into – B-

Perfecta – Banda Los Recoditos – As far from Latin Urbano as imaginable, the Mexican band mix mariachi, horns and Latin pop, for the locals – B-

Don’t You Think You’ve Had Enough? – Bleached – LA sisters Jessica and Jennifer Clavin sobered up, recorded a alt-y, groove rock album about the experience – B-

Angel’s Pulse – Blood Orange – More experimental r&b, Dev Hynes has a certain set of skills but they don’t amount to a sound that excites but rather irritates. Circa “Champagne Coast,” the man had the lot… since then his esoteria has bored and he is a dog with fleas on stage – C

Bones UK – BONES UK – A couple of weeks ago, Black Midi had their hat in the ring as top new UK rock phenom, and I guess if you were prog based ergo math rock it’s true, but if your thing is postmodernism industrial rock, look no further than this female duo’s raucous and roll tracks – B+

The ‘Mercury’ Demos (with John ‘Hutch’ Hutchinson) – David Bowie – David Bowie’s posthumous career is the standard bearer in raiding the vaults and delivering, slowly and steadily, everything… A

No.6 Collaborations Project – Ed Sheeran – Last week I wrote about my concerns over Ed Sheeran’s eagerly anticipated follow up to his epic Divide, featuring the biggest name in pop (except Taylor Swift), and it is a pretty solid set of songs with everybody from Eminem to Cardi B and way, way beyond. And the songs are good, strong though not super strength, probably his worst album to date and still gluey MOR pop state of the art. Prefab? Sure, but even so it is a consistent pleasure – B+

balloons don’t float here – Isaac Dunbar – State of the art pop music, electronic dreamscape with an undertow as dark as its Pennywise album title – B

El Capo – Jim Jones – Camron is all over the album, suggesting this is the Diplomats the way Supreme Clientele was Wu Tang -meaning, yes and no. Street gangsta isms by a man no longer on the street – B

Experiment – Kane Brown – From Charley Pride to Darius Rucker, black country has only occasionally worked out of the fringes and while Lil Nas X is borderline country, Blanco Brown gets do-si-do and the bi racial Kane Brown has been the real deal for a couple of years now. This is an iffy album, though his wedding song “Good As You” is a true beauty – C+

Solutions – K.Flay – A prolific and fine singer songwriter with a feel for electronic beats and synth hooks – B

Hasta El Cielo – Khruangbin -bass heavy, r&b instrumentals… much like their onstage story, it is smart without being interesting – C+

Pity Boy – Mal Blum – Superb pop punk but not really, lo fi melody laden songs that explode and subside at will, and during a week with a lot of great songs (if not great albums), these are all great. Try the early “Not My Job” – B+

Automat – Metz – Top Canadians post-punk B Sides and obscurities  – B+

The Long Goodbye – Pere Ubu – David Thomas was diagnosed with a terminal illness and spent a month putting together his 18th album, but he survived, so he added other members of the 1970s post-punk experimental rock band, and created a take on mortality. So not a final solution, really – B+

Beauty Of Youth – Pretty Vicious – Hard, speedy anthem rockers that never move from the template and don’t need to – B

Purple Mountains – Purple Mountains Silver Jew’s David Berman’s first new music in a decade (he retired from music per Wikipedia:  “in hopes of finding a meaningful way of undoing the damage that his estranged father Richard (a lobbyist for the alcohol and firearm industries) had brought upon society) has some of the sidelong glance of another band he was in, Pavement. Much better than Stephen Malkmus, on the strength of a superb collection of indie rockers that hark back to the 00s he was the Pavement missed in action – B+

Admission – Torche – Torche are scorching, torching take no prisoners on this hard as fuck, drums based, all out collection of headbanging joy, try “From Here”  – B

Weather – Tycho – Earnest and sometimes quite, quite lovely techno – B-

The Lion King (Original Motion Picture Soundtrack) – Various Artists – I would care more if I cared about the original more. Mediocre versions of mediocre songs. Except for Seth, who is no Nathan Lane… not even close . Makes you wonder why they didn’t offer it to Nathan… wait, Jon Favreau? Let me guess… – C+