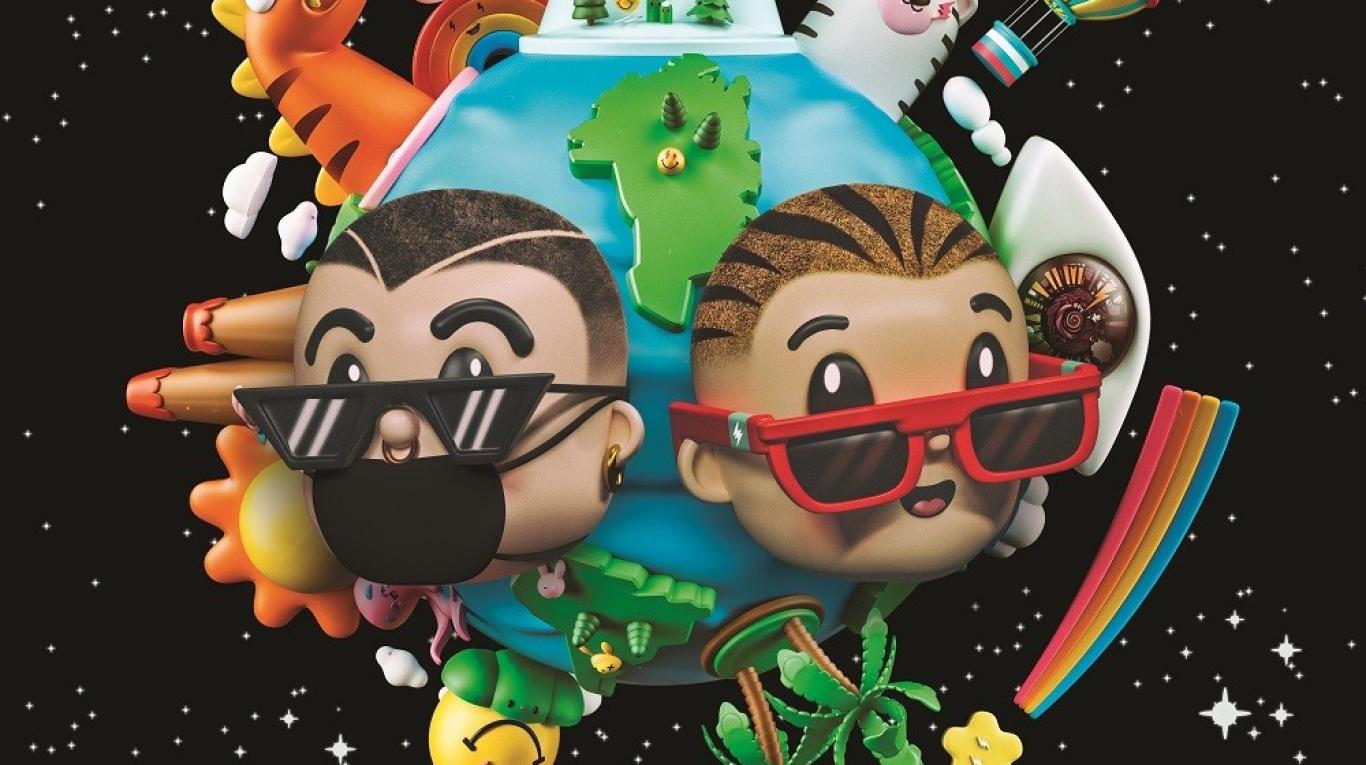 10 Day – Chance the Rapper – First mixtape, hang in till late where “Prom Night” leads him into the future – B

Acid Rap – Chance the Rapper – A huge mixtape for him, it is the equal of Colouring Book – A

Indigo – Chris Brown – If he had released an EP instead of a a two and a half hour bore, it would have mattered – C

Alice By Heart (Original Cast Recording) – Duncan Sheik, Steven Sater – The musical was a horror and the songs from the show just as bad – MUST TO AVOID – D

B-Sides – G-Eazy – Three B-Sides, abut the best you can expect from the man who dumped Halsey – C

OASIS – J Balvin, Bad Bunny – 8  songs, 6 first rate bangers, and better than both of their last albums – ALBUM OF THE WEEK – A-

Inner Monologue Part 2 – Julia Michaels – some very strong songs from the figted songwriter but less than thrilling siner and performer, “17” is especially good – B

Clarity – Kim Petras – First she released them all as singles, then she put them together as an album, a little on the flimsy side but with a certain amount of cool to em – B-

Down To The River – The Allman Betts Band – Southern boogie with a soulful edge, but the songs suck – C+

“Let’s Rock” – The Black Keys – I read the raves and so I tried, this is classic rock of sorts, but the songs are just so bad and the voice so weak… it just isn’t good – C-

ANIMA – Thom Yorke – The movie is pretentious nonsense though beautiful to look at, the songs are paranoid androids with electronica to spare… salt to taste – B+

Hostile – Widmore – Dubbed a metalcore boyband, and not as bad as that sounds, this ten eminute EP is a complete blast – B

Lexicon – Will Young -One of those children of Robbie Williams, came through the reality contests trenches of “Pop Idol” back in the 00s and of a very, very bad lot, not the worst – C-