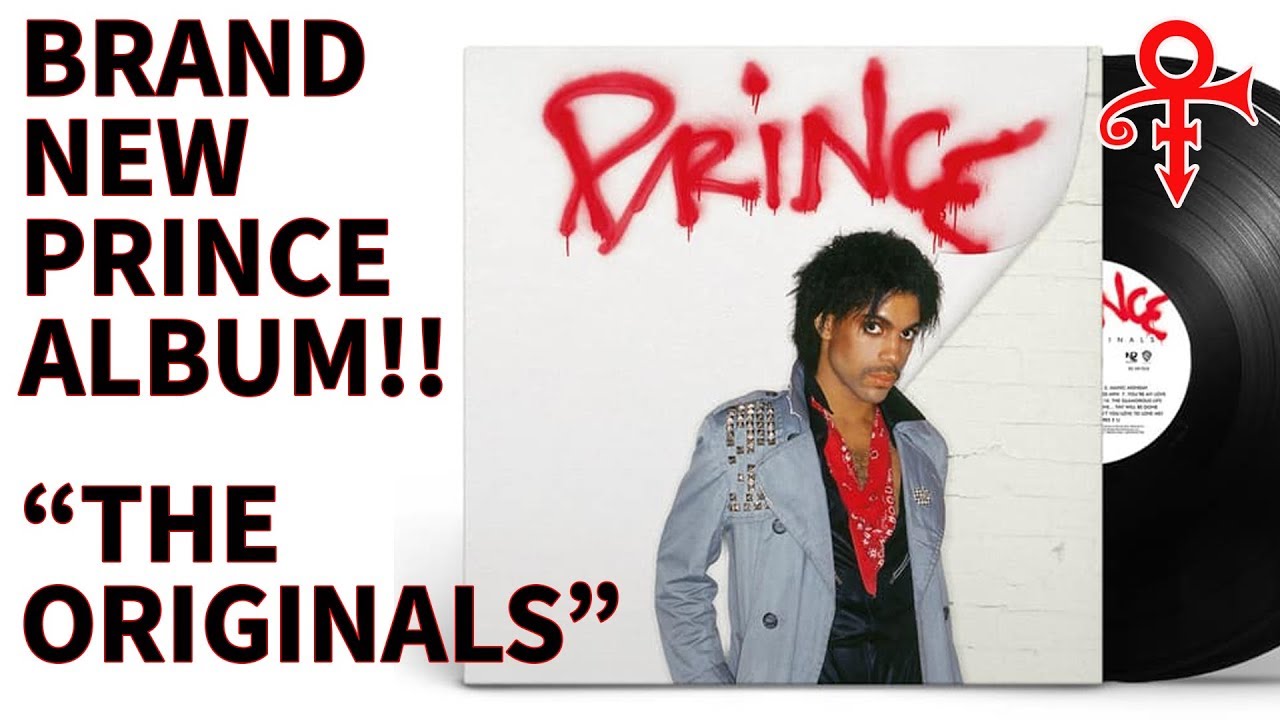 I Am Me – BlocBoy JB – when I caught Blocboy B at Terminal 5 last year, it cemented my opinion that without Drake he was nothing (pace: “Look Alive”) , but the half hour, 13 song I Am Me, is catchy as hell, a fast, smooth,sweetest trap album you’ll hear this year, so yeah, sorry – B

Western Stars – Bruce Springsteen – What is it about sincerity that makes it sound so insincere? Bruce has it in spades in this lousy alt Cali Campbell-Webb disaster… “Hello Sunshine” is the people’s choice – MUST TO AVOID – C-

Years to Burn – Calexico, Iron & Wine – Two popular Americana bands join together and get more country than folk, the opening track, “What Heaven’s Left,” is ultra epic country and nothing else is close – C+

a tree planted by water – Eryn Allen Kane – A younger Corinne Bailey Rae, with a penchant for speaking her iffy poetry – C+

Between Us – Hayden James – Aussie DJ, like Charlie Puth with beats – C+

San Isabel – Jamestown Revival – Country folk Americana duo, when they harmonize they are different sounding – B-

The Book Of Traps And Lessons – Kate Tempest – The great English rap-spoken word woman’s first two albums were flawless, this isn’t, I prefer her much more when political than personal, but it is close – B+

Spotify Singles – Lewis Capaldi – Slower and drippier, but the vocals are even better – C

Turn Off The News (Build A Garden) – Lukas Nelson and Promise of the Real – Willie’s kid, Neil’s back-up band, sound like Tom Petty style classic rock, “Where Does Love Go” sounds like Roy Orbison without Roy Orbison  – B-

Madame X (Deluxe) – Madonna – . The Madonna meets Modern Latin pop world music extravaganza, Madame X, had five good singles in a row, the album doesn’t maintain that level and neither dips by much. I loved her previous album, Rebel Heart, very much, so this isn’t a return to a not lost form, but it is a thrilling, smart, weird and strong set of Latin hybrid – B+

Outskirts EP – Montgomery Gentry – Troy Gentry died in a helicopter in 2017 and this is the first release since then, and the final songs with Troy singing next to his friend Eddie Montgomery and about as pure a country sound as you could hope to hear – B+

Stacko – MoStack -UK rapper, less gangsta than Grime, and it doesn’t stack up often enough, but it is a straight shooter that should cemented his position in the UK – B-

Endorphins – Octavian – With “Bet” and “Lit” already to its name, London rapper Octavian has the best backing tapes around, every song has the seeds of an anthem, and “Gangster Love” is the seeds fully flowered – B+

All Gas, No Brakes – PopLord – The best voice in rap since Lil Baby, he has an acidic undertow, neither loud nor deep, but a scrape of a voice that adds edge to everything – B-

Originals – Prince – As Popdose’s Ken Shane noted “Well we already know that several of the songs are great and it’s Prince so it’s bound to be at least lovable”.  Good point, but since the estate has fucked up everything else they’ve touched since Prince’s death, I was nervous anyway. The stuff you thought would be great (“Nothing Compares To You”) is only good, but the stuff that who the fuck knows (“Manic Monday,” “The Glamorous Life” )and the question marks (“Holly Mark”) are brilliant. A masterpiece compilation – ALBUM OF THE WEEK – A

The End of Radio – Shellac –  is comprised of two previously unreleased BBC Radio Peel Sessions from 1994, a post punk astringent, guitar throttle – B

Getz At The Gate (Live) – Stan Getz, Stan Getz Quartet – Recorded in 1961, a year before he discovered Samba, from Glide Magazine: “a relatively new quartet that didn’t stay together very long, featuring pianist Steve Kuhn, bassist John Neves, and drummer Roy Haynes. This was the unit Getz formed having recently returned from Europe and exploring a new more aggressive sound. Kuhn had recently finished with John Coltrane’s Quartet (prior to McCoy Tyner’s arrival) and Coltrane’s rising popularity at the time certainly influenced Getz’s new approach, which, in hindsight, we can now refer to as a “road not taken.” – B+

Transportation – Your Old Droog – If you are gonna open your album with a sample from the Elgins’ “Darling Baby” you better make sure you pay it off. Your Old Droog does on this brilliant opening track, “Stillwell Baby”. The next track quotes David Lee Roth: “I don’t get all the girls I want, I get all the girls that want me” amd pays it off on “Monthly”. And, really, it just keeps on from there. The New York rapper’s second album this year, an ode to the MTA, is a brilliant piece of work – A-