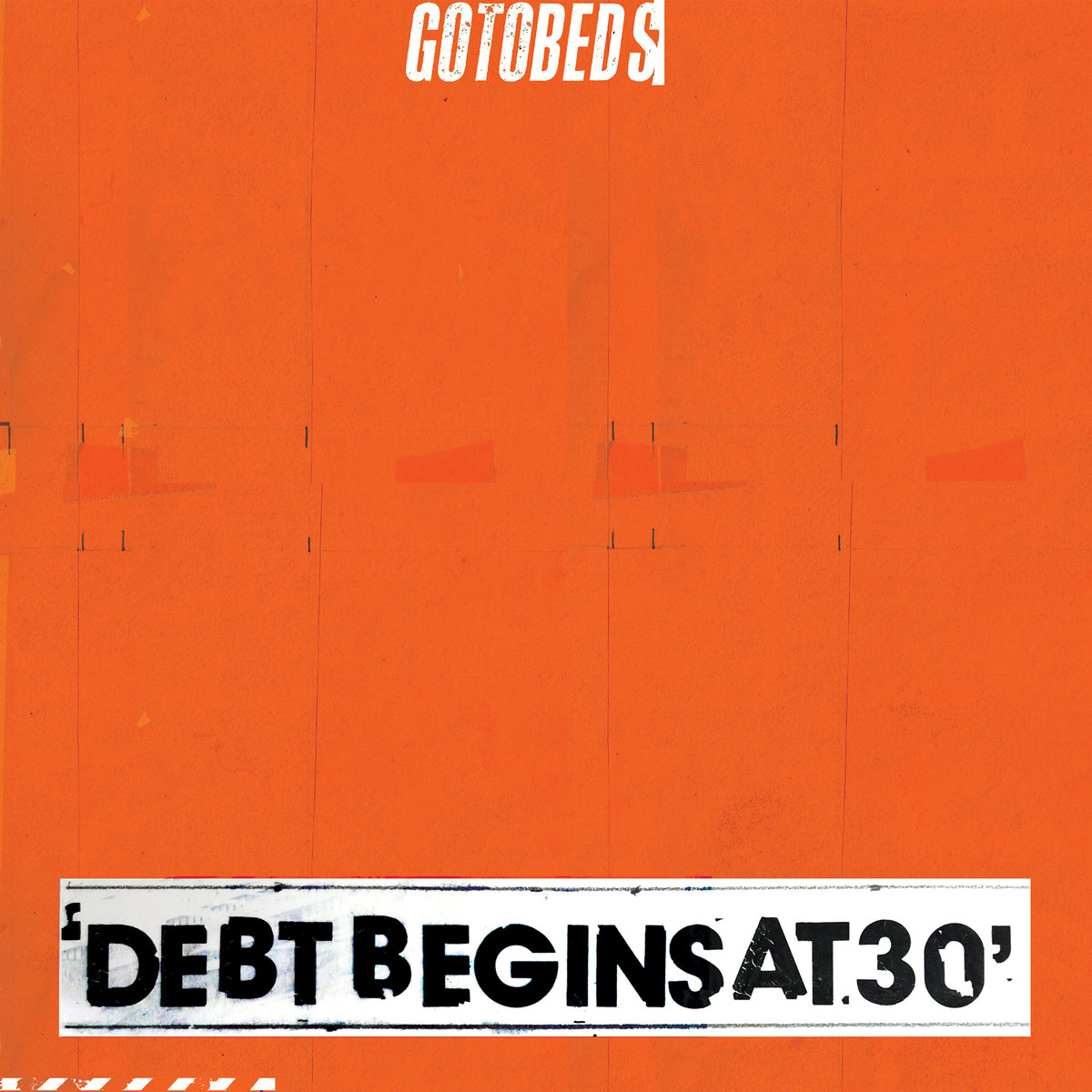 Wildboy – Calboy – 20 year old wunderkind has a touch of the soundcloud and a hooky kidness, new rap stars Moneybagg Yo and Polo G represent, but the thing is very business as usual – B-

Camp GloTiggy – Chief Keef – The prolific Chicago rapper has yet to find another “I Don’t Like,” here he revisits Chicago’s south side to little effect – C

Turn Off The Lights – Dog Blood, Skrillex, Boys Noize – The dop DJ duo add techno to bass, and on “Break Law” to Bollywood, on their first new release in years – B+

Barriers – Frank Iero, The Future Violents – Produced by one Steve Albini, Frank is a singer songwriter confessional with a tear in his eye – C+

Feeling’s Not A Tempo – Gemma – Felicia Douglass of Ava Luna and Dirty Projectors and producer Erik Gundel for a grooving tempo, tuneful pop album – B

Live Love – Live – Glen Burtnik’s Summer of Love – Recorded live, terrific covers of songs from the second half of the 1960s – B+

Between the Country – Ian Noe – Americana story songs, has its moments – B-

REMEMBER THE FUTURE – ionnalee – Swedish EDM, and her first release in years, is a beautiful slice of electronica without the groove you might hope for – B

Literal – Juan Luis Guerra 4.40 – The Dominican one man everything gets the beats right, it swings effortlessly, but a little quiet – B-

The Traveler – Kenny Wayne Shepherd The former wonderboy, no longer wonder nor boy, remains a strong blues presence – B-

Only The Generals Gon Understand – Kevin Gates – There isn’t another “Big Gangsta” but it is all as good as ever, mood gangstarisms – B

Rainford – Lee “Scratch” Perry – Produced by Adrian Sherwood, Perry doesn’t get anymore approachable than this – B+

ALL THIS MUSIC, Vol. 1 – Prince Fox – Another guy who might be better remaining in the background with his skills best used by other EDM popsters – C+

Ignorance is Bliss – Skepta – The grime rapper has been around for years, and even by his high standards the rapping is top class and the story skills first rate – B+

Love Yourself / With My Whole Heart – Sufjan Stevens – In honor of gay pride week, not my idea of prime Sufjan,… sweet and boring – C+

TEN – Susan Boyle – The middle aged English woman Cinderella story continues. Sure, none of us are fans except the bigger meaning of the word, appreciatieters of a wonderful and fortunate story – C

Debt Begins at 30 – The Gotobeds – The Gotobeds trajectory is not unlike the Strokes, the wiseguy, good humor of “NY’s Alright” morphed into the spitting anger of “LA’s Alright” -less punk more metal. The featured riddled album has the post-punk declarative bang of Mark E. Smith, wedded to a sound that veers from punk to metal to post-metal sludginess, on an album that finds the band dealing with the beginnings of the beginnings of middle age   – ALBUM OF THE WEEK – A-

Don’t Wait ‘Til Tomorrow – YONAKA UK rock, with a woman lead singer -which neither helps nor hurts – C

Sensational – Yung Gravy – White school Minnesota, uses left field samples that enhance the rapping which is all staccato delivery – B