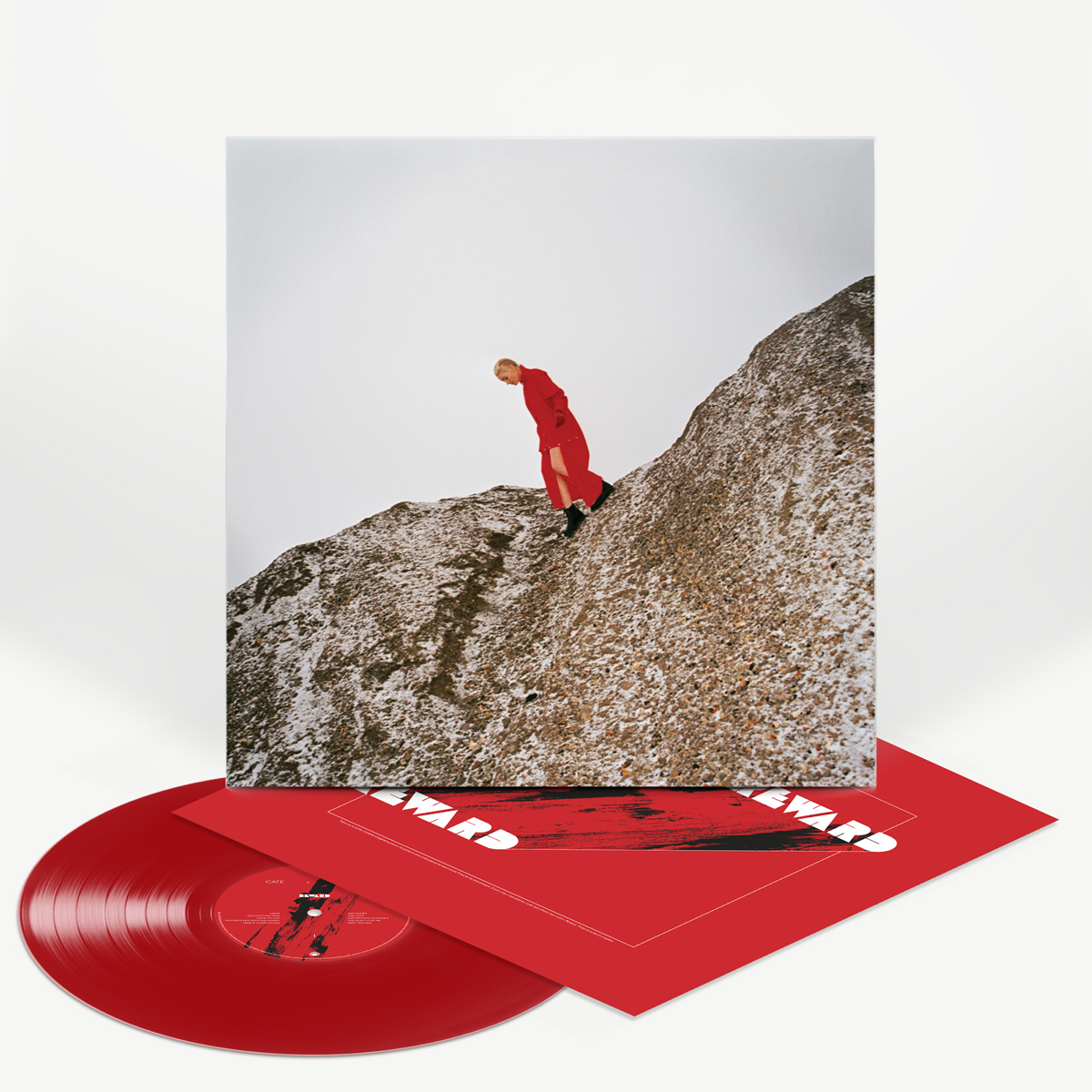 Reward – Cate le Bon – Cate’s best since 2012, finds her adding a more mainstream pop song construction to her Goth disquieted vocals, on any number of beautifully arranged but relentlessly morosely mood songs -ALBUM OF THE WEEK – B+

Double Tap Diaries – Digga D – Big in London’s drill scene, his raps are blunt are on the head though prosaic if, relatively exotic, as it moves among the gangstas – B-

Rocketman (Music From The Motion Picture) – Elton John, Taron Egerton – I hear the movie is great and let’s hope so because the album is yet another waste of money – MUST TO AVOID – D+

Flamagra – Flying Lotus – It is not that the experimental, jazz flicked DJ isn’t good at what he does, it is that what he does doesn’t really appeal to me, too weird wallpaper for my tastes. The featured artists, including Tierra Whack on a goodie, Solange on another goodie, and George Clinton on a third, David Lynch is being very Twin Peaks – B-

Otra Cosa – Gente De Zona – Cuban reggaeton band, a little old fashioned though plenty of featured artists, none of whom I recognize – B-

Shake Up The Shadows  EP– Hot Water Music – Hard rockers, rough up a bursting the seams guitar sound – B-

wya – Inner Wave – Turn of the century sounding indie pop purity of the heart, “Six AM” is worth searching out – C+

Singles Only – James Barker Band middle of the road country rockers, does the job – B-

Joanthology – Joan As Police Woman – Joan Wasser is an excellent singer songwriter, and she can fill a 30 song anthology with ease. A reminder that she really is unique, a specially intelligent pop person with integrity to boot – B+

Painted – Lucky Daye – Modern r&b is as good as its songs, and “Roll Me Some” is a great song. And nothing else is great, though a handful are good – C+

We Get By – Mavis Staples – You’ve heard of eye on the prize? Meet producer Ben Harper: eye on the putz – C

43VA HEARTLESS – Moneybagg Yo – Memphis gangsta, the hard stuff – B-

Paranoia – Money Man – He bought out his Cash Money contract last year and has been releasing mixtapes and songs since then at a dizzying pace, a disjointed and distant voice with a steady flow, that occasionally, try “Hold You Down” – B-

California Son – Morrissey – A covers album on 60s protesty and poppy, the Dylan and Laura Nyro songs are ace, the rest less so but beautifully sung (The Guardian’s hit job notwithstanding) – B-

Homerun – Paulo Londra – Argentina rapper, really big over there, releases his first studio album, and it will be big over there – B-

Phases – EP – PRETTYMUCH – Along with 5SOS, this is the sound of old school boy band r&b, sweet and a little bland – C+

Big Renni – Renni Rucci – In the footsteps of Cupcakke and Meghan The Stallion, North Carolina’s Renni Rucci is a tough rapper into money and sex, in that order. She doesn’t have the flow of Meghan or the wit of Cupcakke, but she has a one track mind – B

Walk With Me – Rotimi – Tidy and clever r&b soulfulness,his voice is nondescript – C+

Apollo XXI – Steve Lacy – The Internet’s lead guitarist got hijacked by Ezra Koenig earlier this month, he sounded great but he sounds like The Internet, a wholly rhythm based lead guitarist who could play bass just as well on some of these tracks here. Good to great tracks as well, the standard of r&b is through the roof, it is experimental and formal at the same time, try “Playtime” – B+

My Songs (Deluxe) – Sting – The “Fields Of Gold” is abysmal, the “If You Love Somebody Set Them Free” is pretty good, and the rest of these remakes of his catalog are OK without being much more… or much less – C+

40 – Stray Cats – These guys sound exactly the same as they did 40 years ago, purebred rockabilly,  Lee Rocker’s slap bass happy, and that’s the lesson in keeping the same band and playing the same ol’ rockabilly: the skills you need to never age – B+

Future Dust – The Amazons – I think it is the singing that is such a huge problem with UK rock bands, remove the whiny power blasts and you might have something – C

Where The Action Is (Deluxe) – The Waterboys – The early 80s band, aka Mike Scott, is still great on this strong classic rock album, with a remix 808 hard hitting second album. “London Mick” is a killer tribute – B

Aladdin (Original Motion Picture Soundtrack) – Various Artists – The movie was OK, nothing special, the album is crappy because these are crappy songwriters: Alan Menken wrote the music, sitting on the knees of giants – C

4REAL 4REAL – YG – “Go Loko” and “Stop Snitchin'” were both ace singles, and the rest of the album maintains YG’s highest level of pop rap tracks, concluding with a tribute to his friend and mentor Nipsey Hussle. This is as good a rap album as you will hear this week, it hits the sweet spot time after time time time. YG is a smart, prescient man – B+