Iman Lababedi|May 14, 2019
Album Reviews, Be Here Now, Recorded, Slideshow
The Get Up Kids 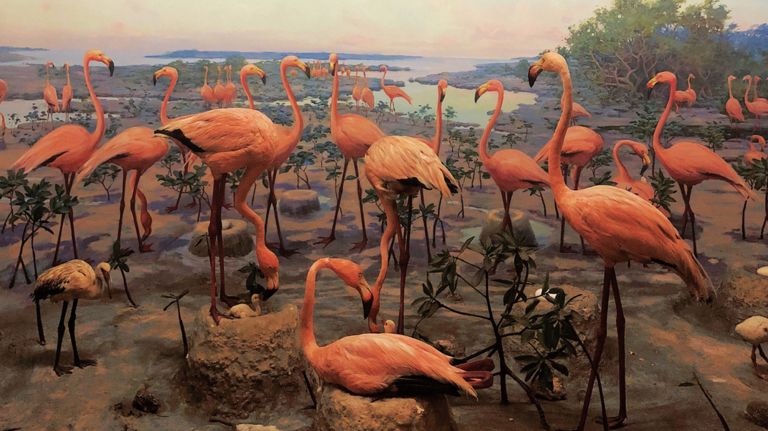 Chris – Big Nothing – Indie rockers with a taste for melody – B

Our Fragile Heart: Remixes And rarities – An odds and sods by the EDM pop guy from American Idol – C+

Purse – Elvis Costello, The Imposters – Over arranged, over sung, oversold songs with co-signs by McCartney, Cash, Dylan, and Bacharach… Still, better than that last album – B-

LOVE&JETT – Guitar Wolf – Inspired by the Ramones back in 1987, these Japanese punk rockers are a full throttle, fast, loud rules assault on your sense and here they just do it all over again – B+

People (Live) – Hillsong UNITED – Justin Bieber Christian cult, manage to make faith a covert act of self worship and overwhelmed by act of faith as blowhard horror – MUST TO AVOID – D+

PROTO – Holly Herndon – Electronic composer, California’s Hearndon, made a specific form of software over a three year period that, astoundingly, collaborated with Holly on these otherworldly, symphonic, multi-verse choirs of sound. It mostly sounds like the King’s College choir on a long night, and yet the actual “Spawn” (name of the software) adds levels upon levels, leading to a Utopian world of woman and machine – B+

Oh My Messy Mind – James Bay – Remember how James was on the verge of superstardom with “Let It Go” -he does the same light vocal sound, dream ballad on this EP – C+

LEGACY! LEGACY! – Jamila Woods – In which Jamila uses her sweet and strong r&b to tribute heroes from Eartha Kitt to Jean-Michel Basquiat – B-

Summer Of Sorcery – Little Steven – closer to classic rock than garage rock, Little Steven is still more than just Springsteen’s sidekick on this standard issue collection of rockers from doo wop to punk rock – B

Confessions of a Dangerous Mind – Logic – When he gets serious he sounds like Macklemore, when he doesn’t he sounds like whoever his featured artist might be. Luckily, one of them is Will Smith – C

Here Comes The Cowboy – Mac DeMarco – If he could write another song as quirk and sweet as “Salad Days,” I wouldn’t mind this quiet, bore of an album so much – C

Colours. Reflect. Time. Loss – Maps – UK indie producer goes for a bigger sound here, but he is missing the songs to sustain it – C

OPUS – Marc Anthony – This is mainstream Latin pop so mainstream you expect Celia Cruz to join Marc for a verse. Indifferent to the passing of time, it is all horns and groove and the better for it – B

The Ordovician Era (feat. Shelley Hirsch) – Peter Stampfel and The Atomic Meta Pagans – Shelley does vocal improvs, the back up singers sing back up, and Peter holds it all together, more or less… – B+

Songs for Mona  EP– Sam Huber – Six mid tempo covers from the Finnish soul man, all excellent, especially “If It Makes You Happy” – A-

Space Between – Sammy Hagar, The Circle – If you can get past the sci fi rock opera concept (not very difficult), what you get is 70s style heavy metal US style – B

Wah Gwaan?! – Shaggy – At its best, Shaggy is a complete lover’s rock pro, everything here is ear candy, you’re gagging to hear it time after time – B+

Lost Planet 2.0 – Smokepurpp – Miami not Broward County, Smokepurpp is second tier soundcloud rap, now first since they killed off the first tier. 11 songs in 23 minutes,  three of them new for the deluxe-y take, and all great – A-

Problems – The Get Up Kids – In 2002, I saw The Get Up Kids at Roseland Ballroom and was an immediate believer. Here they return and  while obviously adults, they still seem in the process of emotional development. “Lou Barlow” is a rare beauty – ALBUM OF THE WEEK – A-

Sli’merre – Young Nudy, Pi’erre Bourne – Another goodie  from the Atlanta son, his cousin 21 Savage and Lil Uzi Vert featured are excellent, and Bourne is a great beat artists and in song after song here the beats are ridiculous – A-