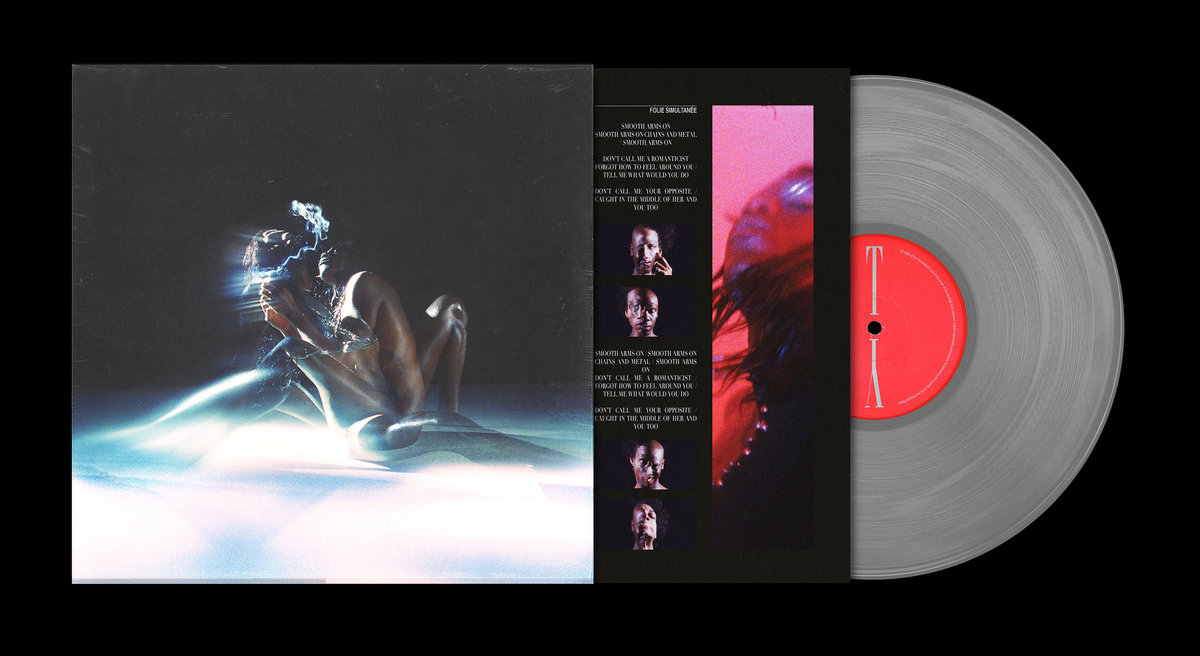 Christian – Allan Rayman – inspired by “Pump Up The Volume,” though the internet sensation sounds more like hip hop r&b on his fourth effort – B-

Wake Up, Sunshine – All Time Low – mainstream business as usual emo from the seventeen year vets, who can do this in their sleep and sometimes appear to be doing just that – C+

If You’re Dreaming – Anna Burch – sad song and bummer, very tuneful singer songwriter where the songs kick in and their smallest of effects, background dubbing and up front acousticness, add some majesty – B-

BUBBLE – Ant Saunders – High school grad one guy r&b fella, does it all himself – C+

Never Will – Ashley McBryde – better at country pop than country blues or southern boogie, “Hang On, Kid” is beautifully sung country earworm and some of the others are business as usually blahs – B-

I’m Your Empress Of – Empress Of -electro-pop maneuvers of unsettled and original glory, when she is going experimental and strange the Honduran American is captivating, try the percolated “What’s The Point” – B

Wasted Youth – Diana Gordon – the drums are too manufactured and the vocals could be harder hitting considering the vibe is chill-r&b, if you think you recognize the feel, Diana worked with Beyonce on songs like “Sorry” and “Daddy’s Lesson” – B-

Ignatius – Jadakiss – The Bad Boy Ruff Ryder 90s rapper’s tribute to his late friend and manager Icepick who died at the age of 44 from colon cancer. With features from Pusha T to John Legend, it has the feel of a major statement though the sound doesn’t grab me the way it used to – B

Kenny Rogers: Golden Legends (Deluxe Edition) – Kenny Rogers – over double the length of the 2006 original collection of cover songs like “As Time Goes By” and “The Wind Beneath My Feet” – C

Migration Stories – M. Ward – migration, of the soul and otherwise, in minor key songs of movement in a time without much. The country jazz “Coyote Mary’s Traveling Show” is a winner for sure, elsewhere it drags a whole lot – B-

Sigma Oasis – Phish – “Everything’s Right” -a twelve minute ode to positivity, is the best thing the band have ever recorded, and the rest of the album is mix and match mucks about with Americana to little avail though it might function on stage – C+

Pray 4 Love – Rod Wave -unless you are from New York, everybody not doing trap is influenced by E=40, including 20 year old rapper Wave whose album is executive produced by Kevin Gates on a sing rap r&b pretty ok set – B

Neon Future IV – Steve Aoki -mainstream EDM with featured stars up the ying yang, Zoey Deschanel kills it (I know, I’m surprised myself) and everybody else poppy enough for the job – B-

Titans of Creation – Testament – following a European tour, two members of the thrash rock band have the Coronavirus, let’s hope for a speedy recovery because this is an excellent, heads down hard rock masterwork goes prog – B+

It Is What It Is – Thundercat – The LA based DJ-Producer turns bass fan jazz enthusiast goes mainstream on a collection of haunted songs, “Fair Chance” has Thundercat and Ty Dolla $ign mourning their friend Mac Miller and elsewhere the mood is somber and gorgeous —  B+

Heaven To A Tortured Mind – Yves Tumor Neon Future IV – Steve Aoki – it reminds me of Blood Orange, full on art soul with tons of stuff you just don’t expect, like the guitar solo on “Kerosense!”. This is his moment, a kitchen sink fusion r&b attitude added to art rock and ambient – ALBUM OF THE WEEK – A-