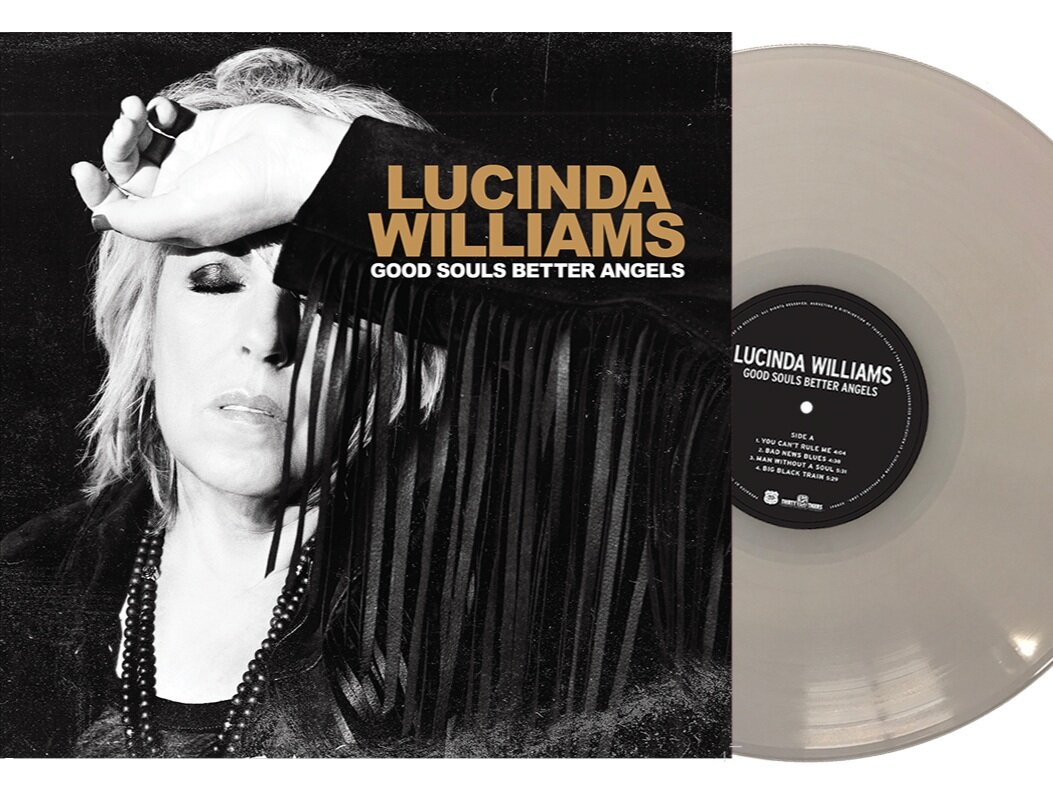 It Was Divine – Alina Baraz – first rate chill r&b from the Cleveland woman, features by Smino, Nas, 6lack, and… Khalid! All of which makes sense except Nas – B

Something New: Unreleased Gold – Andrew Gold – Gold was Marni Nixon’s son, which is high pedigree, and a soft rock stalwart in the late 70s who also managed to become a seriously considered songwriter working with 10cc. Here is a collection of early demos and song recordings that should be balm for tune lovers everywhere – B+

Dear Life – Brendan Benson – a quarter of the Raconteurs, which means he can write catchy pop rock but has no soul and most of it dribbles to exceedingly little effect and Brendan’s first album in years makes you wonder what he spent his time doing. Nothing kicks in as strong as “Steady, As She Goes” which has the same feel and wasn’t all that to start with – D+

Bonus Trap – Cazzu – There is something going on with the second wave of Latin trap that is quite as rhymically click clacked and even more fun, especially “Bounce” -something of a masterclass in pure aural pleasure by a woman I would love to see crossover – A-

Sings Elvis – Danzig – sure, any reasonable Elvis impersonator could have cut it but the point is, they didn’t – B

FERXXO (VOL 1: M.O.R) – Feid – Colombian Latin urbano guy with a lot of friends and a skill set for pure pop when it comes to the soon to meld into hip hop Urban Latin, with a touch of the down and slow – B-

GarciaLive Volume 13: September 16th, 1989 Poplar Creek Music Theatre – Jerry Garcia Band – in the same year this was recorded, I watched Jerry Garcia and Bob Weird perform the single worse version of “I Second That Emotion” the world will ever hear. Not everything here is as bad as that, Jerry can get away with “I Shall Be Released” and “Tangled Up In Blue” and guesting Clarence Clemons sax adds flavor to everything here, but “Let’s Spend The Night Together”? – C

Petals For Armor II – Hayley Williams – five songs deeper into the album, may I be the first to say it is not so hit  arty singer songwriter mid-snooze rockers, though a little better than PFAI and I don’t mean the boygenius track   – C+

Church Volume One (Live) – Jesus Culture – a cult of Jesusheads who join together to make atheists of us all,mainstream, must to avoid, heads down horrors of Christ rock anthems – MUST TO AVOID – D

Here In Your Bedroom – Kailee Morgue – mainstream pop is getting weirder by the second, here we have an early twenties goth child gone completely pop as she does with her bipolar disorder and sexual love of women… it sounds like you think only quieter and more distorted – B-

Kiss 5 – K CAMP – the new sound of black male  R&B, autotune yes and moody and dark and sweet and all computered – B

Chunky Shrapnel – King Gizzard & The Lizard Wizard  -Aussie psychedelic freak out garage rock live one to make up for the lack of money coming, and to get off on with nasty rocker shit like “Murder Of The Universe” – B-

Good Souls Better Angels – Lucinda Williams – at first it is just another real good Lucinda Americana country work out, and at second it still is only with more great songs than typically, some terrific garage rockers, and songs like “Big Black Train” which signify more than seems possible, and more of the same but better. A just about perfect album up there with Happy Woman Blues and Car Wheels on a Gravel Road – ALBUM OF THE WEEK – A

Stripped.Down. – Marla Mase – four song EP, two off the last one, one of each of two others, one re-recorded, all spectacular – A-

dawn – mxmtoon – another singer songwriter with an ear for tunes and a rhyming diary (her words, not mine) – B-

CATCH – Peter CottonTale – black Gospel with hip hop production values on an album that is an immediate contender for Christian album of the year, complete Choirs lend voice to praise and also to the heartbeat of faith – B

Livin’ In Between – Steve Gunn – ace Neil Young cover circa On The Beach with Gunn in full acoustic guitar hero mode, the other are from an acoustic session – B

WITH – Sylvan Esso – I saw the duo at Governors Ball a coupla years ago and they bored me though they sounded good, here, at a hometome show in Durham, they are just as boring and still sound sweet, soft indie poppish – B-

Live From Clear Channel Stripped 2008 – Taylor Swift – If nothing else, the Big Machine release of a 2008, acoustic Taylor Swift eight song radio performance is a clear reminder that her preeminence in the pop firmament is no fluke. It also proves she was better in 2008 than she is in 2020, that she hit a height and hasn’t maintained it due to following too deeply into her pop EDM sound. Taylor was eighteen at the time of this radio concert, promoting Fearless with an  internet only live show and it stands up so well; I’ve long felt Taylor turned too hard to pop with 1989 and has lost some of her artistry, this albums seems to prove that her songs stood up without any help from Max Martin, and Nathan Chapman (who produced everything up to Red, and co-wrote “Love Story”) and Liz Rose who co-wrote her debut and half of Fearless are missed. At eighteen, Taylor comes across as fully formed, though right now she is furious that after the $300M for the Big Machine label, the new owners of the label, Ithaca Holdings, are turning pop country into money. Along with Clear Channel, every album up to Reputation has a radio commentary special edition on streaming services – B+

Anticipation II – Trey Songz – I saw him  one New Year’s Eve opening for Mariah Carey at MSG and Songz reminded me of when I saw Teddy Pendergrass at the Beacon, not musically of course, Trey is no Teddy, but the insane response from the women. Fast forward a decade and Trey is still no Teddy but his hot sex and romance soul is actually better than ever, on an album tailor made for women to get off on – B

The Saga of Wiz Khalifa – Wiz Khalifa – In celebration of 4/20, weed man Wiz realized this pretty good EP with a fresh Megan Thee Stallion rap, Logic in ballad mode and Still Wiz -a remake of “Still Dre” – B

Alphabetland – X – The legendary punk art band from L.A.’s first album of new material since 1993 isn’t as great as you’ve heard, the spoken word ending should be missed, and we heard the best song “Delta 88 Nightmare” last year and it was written in the 1970s, but with those caveats Exene and John are in great voice, Billy and D.J. are the great anchors they have always been, and nobody has aged just about at all with any Doe jonesing Americana jettisoned – A-

38 Baby 2 – YoungBoy Never Broke Again – family affair featuring his Mom and with tape from his late Grandparents on one track and DaBaby on another,  and a brace of r&b rap tracks on what the prolific rapper claims will be his last till he is in a better place – B