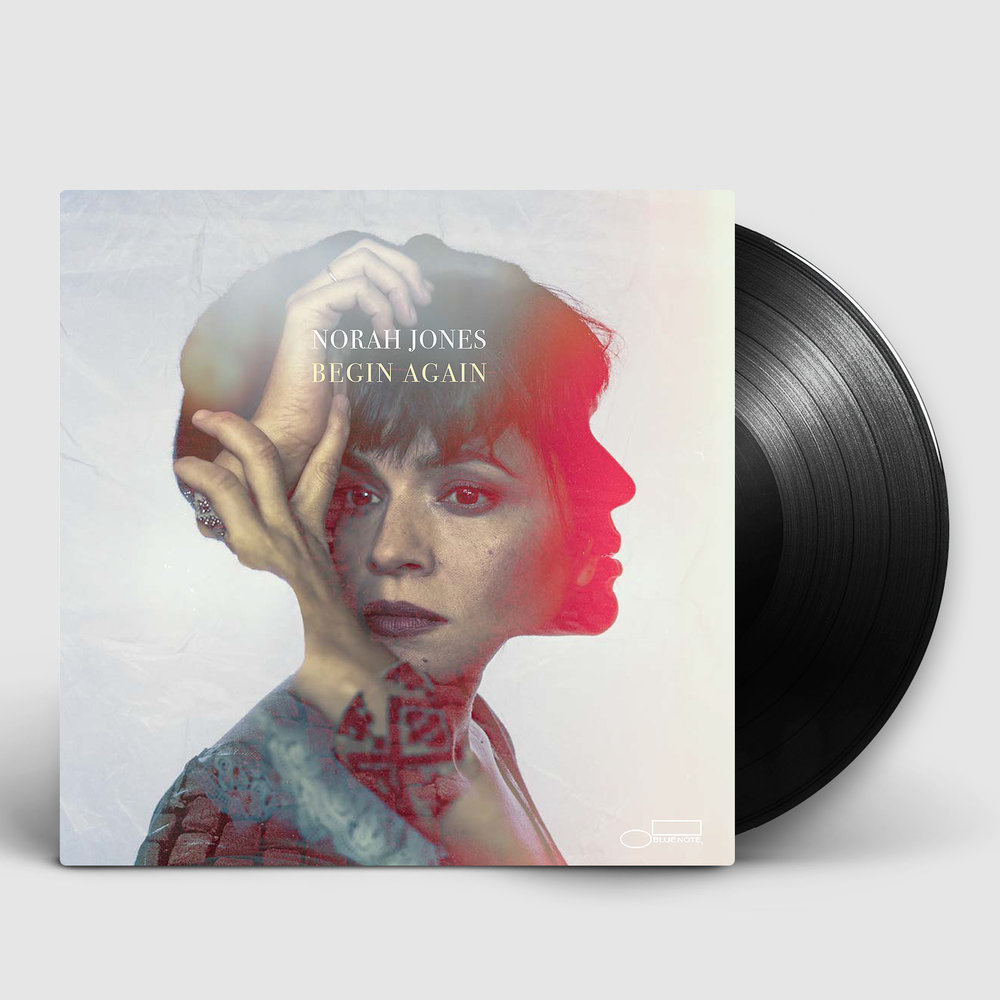 Ventura – Anderson .Paak – A far poppier excursion than  last year’s difficult Oxnard, and an inspired use of Andre 3000 in one of Anderson’s top songs “Coming Home” -it still fails to live up to the rapper-drummer-soul man’s huge potential – B

In My Next Life – Andrew Bayer – A reworking of last year’s In My Last Life, this is some of the most deeply emotional electronica you will ever hear, the Above & Beyond (whose last album was a snooze) producer finds himself deeply involved in melodic transference and remixing,  and taking the listener  somewhere else – B+

Shelters – Bars of Gold – Marc Paffi has one of the best voices in rock and the band, that morphed from an instrumental experimental scream and squeeze to a strong little bunch of brain buster here – B

Epistrophy (Live At The Village Vanguard, New York, NY / 2016) – Bill Frisell, Thomas Morgan – The great guitarist Bill Frisell may be remembered from his sublime reworking of Elvis Costello and Burt Bacharach songs in 1999, or possibly his 2011 John Lennon tribute album. But even if you haven’t, hBill is in fine form performing effortlessly gorgeous instrumentals  with bassist Thomas Morgan on the second of three live albums from his Village Vanguard residency – B+

Let’s Try The After (Vol. 2) – Broken Social Scene – The experimental, wall of sound stuff I can do without, but “Can’t Find My Heart” is wall of sound, pop collective glory that makes Vol 2 better than Vol 1 was – B-

Absolute Zero – Bruce Hornsby – “Meds” has the anthemic middle ground between Grateful Dead and Bon Iver, with a glorious outro and everywhere else Bruce maintains an Americana new school sound that is actually unique – B+

MAP OF THE SOUL : PERSONA – BTS – R&B K-Pop from the usual prefab scene, and hugely exciting with a fanbase big enough to sell out MetLife… twice… – B

Teen Spirit (Original Motion Picture Soundtrack) – Elle Fanning – The soundtrack of Elle’s new movie about a singer breaking pop, the question is how good is her voice. And the answer is on her seven pop EDM covers here, good enough to get a chorus on a Drake album – B-

Rarities, Oddities and Exclusives – CHIC – The Aristofreak remixes of “Le Freak” are from 2014 twelve inchers, and the best reason to listen to this pretty good otherwise, but completely awesome on those mixes – B+

Colin Currie & Steve Reich Live at Fondation Louis Vuitton – Steve Reich, Colin Currie, Colin Currie Group, Synergy Vocals – Wait a second, “Clapping Music” is all clapping?? The old school minimalist and classical superstar Steve can be too out there, but once you get past all the high fives, it becomes very lovely – B

In the Shape of a Storm – Damien Jurado – Indie folk blah blah, well past its expiration date – C

My Happy Place – Emma Bunton – Baby Spice could have done with a coupla of covers as sweet as “I Only Want To Be With You,” the Bay City Rollers (not to mention Dusty Springfield), instead we get very dramatic MOR up the earlobes – C+

99 Cent Dreams – Eli Paperboy Reed -neo-soul, if Marvin Gaye lacked backbone he might have sounded like this – C+

This Wild Willing – Glen Hansard – Americana, UK style… dramatic guy, he always has been, could use better songs – C+

Sulphur English – Inter Arma – Sludge metal, hardcore, screamo, stick em all together and sink into harsh riffs and walls of brutality, it works exceedingly well and stands as the best metal album so far this year – B+

The Hurting Kind – John Paul White – Too intricately arranged for straight up Americana, or folk, it adds old school rock classicism to the mix… but he still he should reform the Civil Wars – B-

LABRINTH, SIA & DIPLO PRESENT… LSD – Sia, Diplo, Labrinth – A wonderful collection in some ways, except the sense all three of the them held off on their A material – B+

Call Me Old Fashioned • the Broadway Standard – Max Von Essen – The man has been in musical theatre since 1999 and is clearly a pro, though perhaps missing a little in the personality stakes, though no complaints on his “She Loves Me” – B

The Medicine Show – Melissa Etheridge – The lesbian Bruce Springsteen in that she never met a song she couldn’t over sing to a brutal death by emotional asphyxiation, and, god bless her, she hasn’t changed a whit – MUST TO AVOID – D+

Live At The Paramount – Nirvana – Kurt leads Nirvana on Halloween at ground zero, Seattle. Not bad, but nothing much stands out. For Kurt haters, it doesn’t prove they sucked live. The Live At Reading and MTV Unplugged is proof as to how great they could be -B

Begin Again – Norah Jones – Norah bores the hell outta me live and on record, but at 29 minutes the piano base, somewhat experimental album doesn’t outstay its welcome and the opening track, “My Heart Is Full” is the best song she has ever released. During an exceptionally weak week – ALBUM OF THE WEEK – B+

Inner Sanctum (Live at the Royal Opera House, 2018) – Pet Shop Boys – I loved these guys till I saw em live and then I didn’t, if you are interested, here is why – C

By Blood – Shovels & Rope – Americana sleepy time, though the first song is different with a clippy and bizarre beat – C+

Arrivals & Departures – The Leisure Society – what can you make of chamber popsters with songs called “A Bird, A Bee, Humanity”? – C-

Alive – Tommy James – Witty Tommy has released his first studio album since 2008 and his first great one since the 70s. Some oldies, some new ones, most work fine, and the “Doo Wop Shuffles” are very good indeed – B+

The Cher Show (Original Broadway Cast Recording) – Various Artists – As bad as you imagine it to be, completely useless – C-