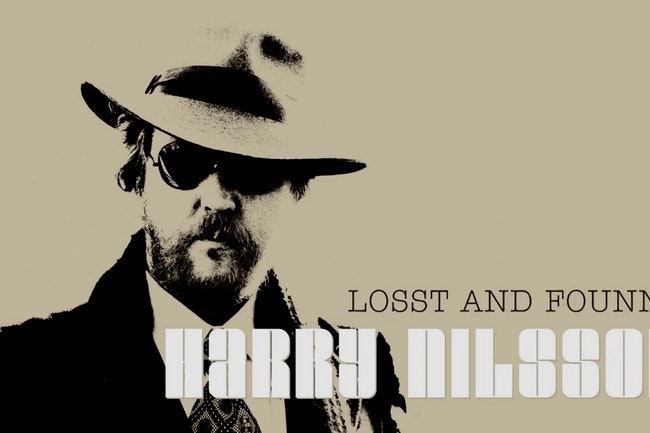 Netflix & Deal – 03 Greedo, Kenny Beats – “Blow” “Honey, I Shrunk The Kids”… O3 Greedon watches movies and connects em back to himself, something he might have a lot of time to do since he will be in prison for the next 20 years – B

DROPPED OUTTA COLLEGE – 24kGoldn – “Valentino” was no fluke on this high melodic, rap album – B-

Hyperspace – Beck – I am no fan of Pharrell but cmon, he can’t be this boring without a lotta help from Beck on a series of lazy, low impact disco – C-

Bing At Christmas – Bing Crosby, London Symphony Orchestra – Bing has been dead so long, and his music (the pop stuff for sure, maybe not the jazz), lends it so much to string, he survives the usual embalming.  Bowie is still on one track, and the strings actively harm him – C+

Everyday Life – Coldplay – There may be a world, an alternative reality, where this lugubrious self-righteous, self-important bore is an important artistic statement, say at AllMusic or something, on planet earth it is their worst album to date – MUST TO AVOID – D

LOVE FOR GUALA – Flipp Dinero – Ordinary, sure, but the weaknesses in beat and sample is more than made it for by Flipp’s skills as a rapper, his flow a fast and smooth blast – B-

LETTERS: VOL. 1 – Grace VanderWaal – Still only 15 years of age, but she should be more original, here it is all anonymous EDM pop – C+

Ready or Not (Live) – Grateful Dead – Live tracks from the mid-90s, always a pleasure to hear “Lazy River Road,” I’ve only heard it once before. Apparently, the rest were planned for an album and scrapped when Jerry died. Given the circumstances, the fact that I don’t know the songs for the most part, makes this is a much better effort than the relentless release of sets we are used to – B-

Losst And Founnd – Harry Nilsson – I expected the worst, my feelings about posthumous releases is pretty well documented, even elsewhere in this column, but this one works.The title track is a loss leader, and really bothered me, but it is the worst track here. The rest of the album, is very strong, with vocals recorded hours before his death in 1994, and “Woman Oh Woman: and “U.C.L.A.” second tier Schmillson – ALBUM OF THE WEEK – B+

9 – Jason Aldean – In country, what we are looking for is consistent songwriting, and Jason is consistently good enough here – B

Songs For Groovy Children: The Fillmore East Concerts – Jimi Hendrix – with the Band Of Gypsies, New Years Eve and New Years Day, by the time you reach the closing four songs of the second set on January 1st, 1970, your mind will be mind after chewing two gummy bears and having a joint  A

Más Futuro Que Pasado – Juanes – Twenty years from the start of his career, Juanes is a little boring for the Latin pop market – C+

Thanks for the Dance – Leonard Cohen – His son completes his father’s final album, and it ends Cohen seniors late life resurrection, Old Ideas dances on its grave, even Can’t Forget (taken from the soundboard during rehearsals) is better – C

Grief Creature – Mary Lambert – Congrats to Mary, proof that lesbians can be as boring as breeders – C-

You’re In My Heart: Rod Stewart (with The Royal Philharmonic Orchestra) – Rod Stewart -works for me here and there, it is odd that he didn’t re-record the vocals – C+

Exit Form – Scarypoolparty – Alejandro Aranda, Season 17 of American Idol runner-up, debut album is one of the best AI’s I’ve ever heard, a gorgeous , soulful vocal, a handpicked guitar, strange arrangements of self-written songs,  the man is major and his debut album is absolutely unique – B+

Shakira In Concert: El Dorado World Tour – Shakira – “Under Your Clothes,” “She Wolf,” “Hips Don’t Lie”,” and a ton of stuff we don’t know. The audience is piped too loud, and like most live albums it’s a holding action, but there are always the drums, right? – B

EnterFear Level 1 – Tech N9ne – A little bland for the innovative indie rapper, even if exploring your fears is an interesting concept, I mean is “Feel So Sad” really him?  – C+

Live at the Electric Theatre Co Chicago, 1968 – Tim Buckley – A superb live album travels around folk, soul, pop, covering country classic “Big River” and Hollywood musical “Hi-Lili, Hi-Lo,” as well as yet to be released songs like “Song For You”. With just congas and bass accompanying him, it would be a star making performance if he wasn’t already a star – A-

Songs For You – Tinashe – chill r&b, moving from the bass mostly… but the songs are not quite good enough – B-

A Love Letter To You 4 – Trippie Redd – The trick with emo-rap, with a Juice WRLD (who appears on a song here), is slow slur sing song autotune rap and melodies, melodies, melodies… and guess what’s missing? – C+

Three Chords And The Truth – Van Morrison -mid-90s style mix of soul and celtic, for the most part it is business as usual except for “Fame Will Eat Your Soul” -his best siong since “Behind The Ritual” – B

Hanukkah+ – Various Artists – Good Catholic boy Jack White is the guiding candle behind an album of indie takes on Jewish holy music or, at least, traditional (unless a dreidel has become a religious talisman). He also has the best song, “Oh Hanukkah” for himself, as well s the second best “Chad Gadya”. Elsewhere, Adam Green (Half of Moldy Peaches), Haim, Flaming Lips, Loudon Wainwright II, as well as other big names,  add their voices with various degrees of success – B-

Beautiful Wreck Of The World (Remastered) – Willie Nile – Five years after If I Was A River, he might never hit that height again, but he is never less than good on a typical collection of strong songs – B+

Melly vs. Melvin – YNW Melly – soundcloud rap with melody and scary stories about growing up in the OG vibe of Florida – B-