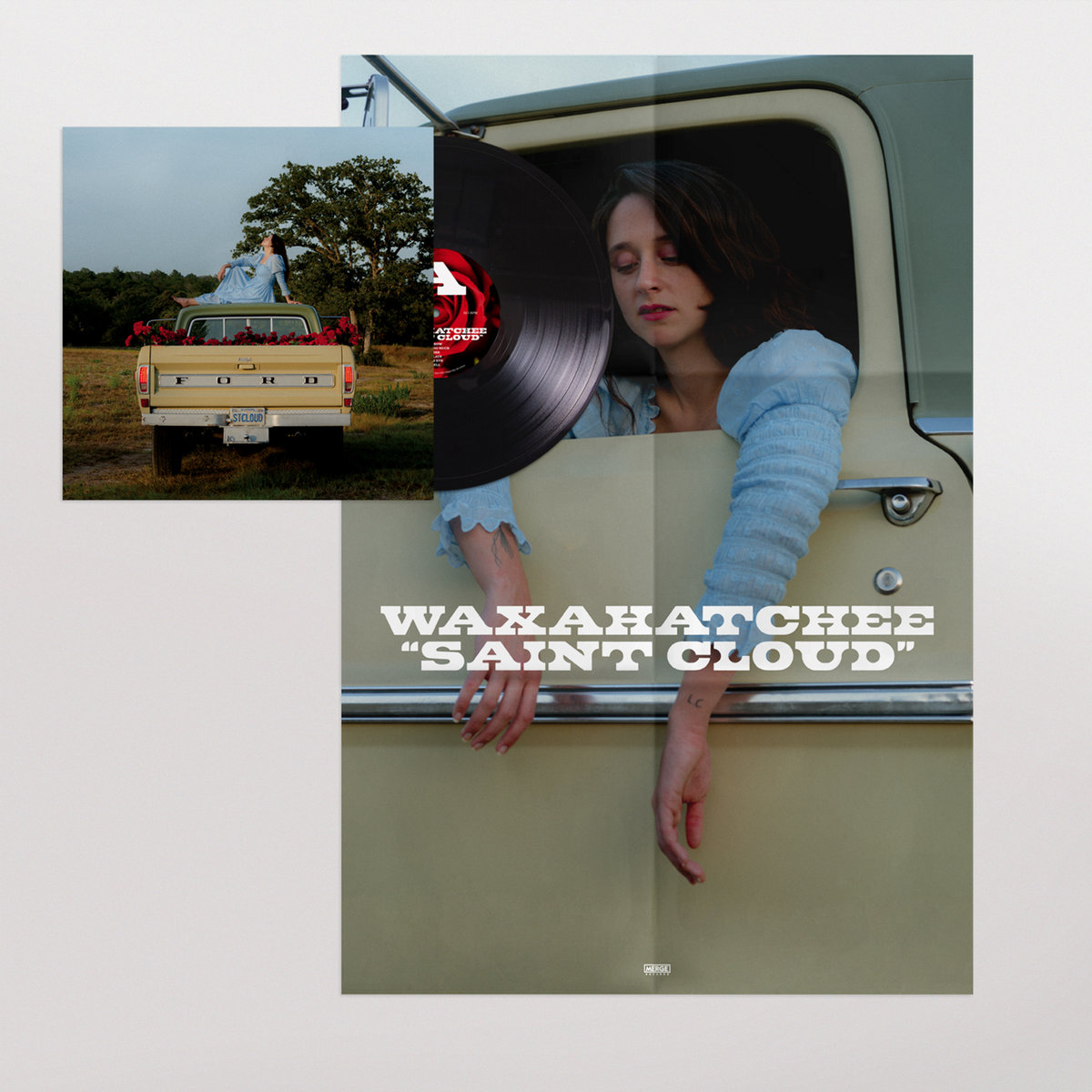 punk2 – brakence – he calls himself self care punk, he sounds like emo-r&b in bedroom land, and here and there he sounds like nothing else out there and also similar, it’s a series of left turns with autotune on sad songs – B

Sleepyhead – Cavetown – Robin Skinner is the 21 year old son of a Cambridge University’s director of music, and has been posting his sad and sweet but not twee songs about trying your best… great painting of a cat on the album sleeve… try “Feb 14” – B

Is It Any Wonder? – David Bowie – those singles released earlier this year, compiled – B

Windows Open – Dirty Projectors – “lead vocals from the band’s guitarist Maia Friedman. Dave Longstreth wrote, produced, and mixed Windows Open; he co-wrote the lyrics with Friedman”, most of it is bland as tea indie folk but “Overlord” is the exception – C+

Future Nostalgia – Dua Lipa – I wasn’t crazy about the Kosovan immigrant to the UK’s first album, and she seemed manufactured on stage, and now Dua has found her footing with a set of art pop that never moves its attention from the charts and is still exceedingly valid and pleasurable, both of the singles were great and there is more where that came from  – A-

The Caretaker – Half Waif – Not just waif, but also Half Ugandan and Half Indian, as she builds dreamscapes of a first generation American in search of a home to call her own – B-

The Love of God (Deluxe Edition) – Kenny Rogers – Christian spirituals with the Oak Ridge Boys on one song was Kenny’s final release, from last year – C+

The Best Of Kenny Rogers: Through The Years – Kenny Rogers – altogether now, “you picked a fine time to leave me… Lucille” – B

New Me, Same Us – Little Dragon – the arty ones are nothing much, the poppy ones are great – B-

Nick Lowe 2019 – after reviewing his biography (here), I figured I’d give his 2019 EPs another listen. They had been alright nothing special first times, but what bothered me was an ill considered cover of “Travellin’ Light” taken too fast (he performs it better live), and The Bee Gees song written for Dionne Warwick, “Heartbreaker” makes up for it. The other six songs are all first rate rockabilly songs – A-

Ghosts VI: Locusts – Nine Inch Nails – as above – D+ (I was thoroughly bored by this point)

Gigaton – Pearl Jam – sure, I’m on Pearl Jam’s side: I paid $625 for a nosebleed ticket to a show that was postponed indefinitely earlier this year. A brooding ballad like “Comes Then Goes” works well enough, but those three singles near the top all but sink it and Eddie oversings everything and though PJ never had a light touch, here the self-righteous rockers have even less – C+

Insomnia – Skepta, Chip, Young Adz – I always considered Skepta one of the grime new kids but fifteen years later not so much. Skepta and Chip are now Young Adz (of D-Block Europe)  adds the trap beats percolating on this surprise but welcome meeting of minds  – B+

The Joy Of The Return – The Slow Readers Club – UK rock anthem stuff, awful – MUST TO AVOID – D+

After Hours (Deluxe) – The Weeknd – The additional five songs, especially the SNL version of “Scared To Live,” only add to its lustre – A-

Hide & Seek (The Lost Collection) – Tom Jones – 29 obscurities from 1964 – 1975 (aka the Decca years),  the version of “Breathless” is as good as it gets and while the material is consistently mediocre here Jones performances are all as Tom Jones-y as you could hope for – B

Love is an Art – Vanessa Carlton – there’s no “A Thousand Miles” which isn’t what she’s aiming for anyway, what she is aiming for is slow, quiet songs of emotional desperation and she does get that though it’s a slow ride – C+

Saint Cloud – Waxahatchee – I saw Katie Crutchfield in Brooklyn back in 2015 and she put me to sleep, and ever since then I’ve been wary. Not any more: in any form of what constitutes a great album, Saint Cloud is a great album, 40 minutes of musical and emotionally connected pearls of songs as a trip through the States, with “Lilacs” vying for best song of the year so far on these spectacular Americana tracks. A full on, not to be missed masterpiece – ALBUM OF THE WEEK – A