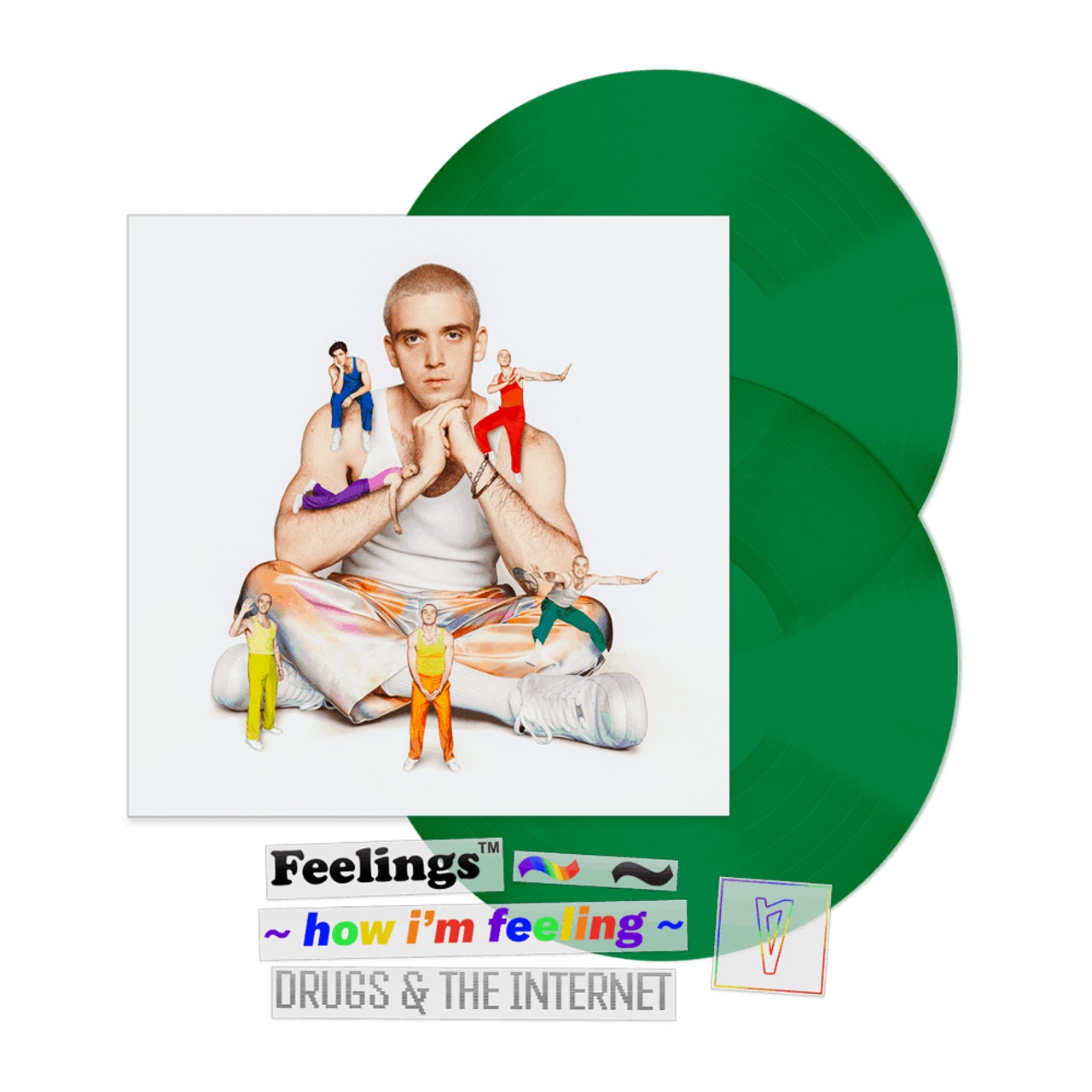 Walk Beyond the Dark – Abigail Williams heavy orchestrated metal, with guitars arranged into black metal symphonies and screamo vocals on top – B

STELLA & STEVE – BENEE – New Zealand bedroom pop with one terrific and sweet pop tunes, sweet and clever, after another. Only seventeen minutes but she makes every second count – B+

Without Words: Genesis – Bethel Music – Maybe those Christian Contemporary guys have worn me down, after not dissing Hillsong’s last release, I am not going to diss Bethel Music’s sometimes lovely instrumental album, it truly helps not hearing people scream their devotion down your ears -C+

Courage (Deluxe Edition) – Céline Dion – Her voice is strong though she has lessened the histrionics and the songs are mainstream pop moves with the tech kept to a minimum. Expect Celine to find it easy to tour behind – C+

Savage Life – Cuban Doll – Texas rap is sure having a moment, with Megan The Stallion following in Cuban Doll’s footsteps and then outstripping her, till now. “Oh Wow” is a masterful variant on Soundcloud Rap featuring Trippie Redd,  and if she doesn’t reach the same height again, she trips through bar after bar with assurance and skills, and the Lil Yachty featured “Amazin” comes close – B+

Our Pathetic Age – DJ Shadow – The first album, the instrumentals, get old, the second album, including vocals by the likes of De La Soul, Nas, Pusha T (and is that Wiki -Impressive) , and many more, is a good variation on the longstanding theme,. Apparently Mr. Shadow thinks the world could be in better shape – B-

Believers Never Die (Volume Two) – Fall Out Boy – Except for “My Songs Know What You DId In The Dark,” the long suspected downgrade ever since 2015, is real and is here for all to see – MUST TO AVOID – D+

Double Vision: Then and Now – Foreigner – Now? Their last album of new songs was 2011… However, their FIFTH hits live In the decade is here and now – C-

A Private Picture – Fran – Fran calls it sexy songs you can sub to and the bedsitland one woman band is that, with some heaviness along with tugging that still sounds low key – B

I’m Too Sensitive For This Shit – Hayley Kiyoko – Why won’t she just rewrite “Girls Like Girls”? Funk EDM lesbian pop that fails to ignite – C+

The Gospel According to Water – Joe Henry – His cancer survival album, like life it is filled with lovely details, and his well plushed vocals… the songs could be a touch better though “Mule” is great – B+

Four – Joris Voorn – in the DJ world, Holland’s Joris is wildly renowned, though on this overlong set you’ll have to wait for the Underworld feature to find out why – C+

The Album – Klingande – Good trance as house resurrection – B

~how i’m feeling~ – Lauv – The thing to keep in mind when it comes to EPs, is that sometimes seven songs is exactly what you want. A creature of his times, he keeps his standards skyhigh, the Troye Sivan hit no more than the solo “Sad Forever” – ALBUM OF THE WEEK – A-

EVERYBODY’S EVERYTHING – Lil Peep – If you can’t wait for the movie, go for the soundtrack of Lil Peep’s EVERYBODY’S EVERYTHING -it is much better than the first pst-death release, hits, obscurities, the Fall Out Boys collaboration, it is clearly the one Lil Peep album to get your hands on and while it doesn’t make the case (Peep died way too soon for a canon to emerge), it at least, clearly makes the case for the case -B+

Cuz I Love You (Deluxe) – Lizzo – She adds three songs, nothing we haven’t heard though she saves “Water Me” from obscurity. The entire shebang in at 42 minutes – A-

Own Pace – Medhane – clever singer-songwriter as EDM King – B-

The Jungle Is The Only Way Out – Mereba – Her turn with Vince Staples  and 6lack, “Yo Love”,  was epic enough to have me looking for more, and I discovered her debut album in February. Beautiful chill r&b, plus another song with 6lack – B+

Mad Lad: A Live Tribute to Chuck Berry – Ronnie Wood, His Wild Five – he first of three albums that pay tribute to his influences — seriously. Wood hired a solid band featuring pianist Ben Waters (who released a 2011 tribute to Stones’ keyboardist Ian Stewart with guests Jagger, Wood and Richards) and singer Imelda May (a roots star in her own right) to crank out Berry’s hits and obscurities with energy and enthusiasm.

Tangerine – Shanti Celeste – A mix of pure ambient, like being nuzzled by a school of whales, and interminal beeps and bloops – C

PRESENCE – Styles P – Old school rap from the former Lox, and nothing sticks at all – C

The Band (Deluxe Edition/Remixed 2019) – The Band – The entire album remixed, the Woodstock concert, and 13 outtakes and alternate versions – A+

All I Have to Do Is Dream – The Everly Brothers – It dates from this July, but the first 18 songs on the forty song greatest hits are game changers all, and the other 22 are pretty damn good as well – A

Compendium of Weird – The Revillos – aka the Rezillos, who have always been a multi-hued, new wave, Scottish trend pop rock major minor band, and on these obscurities you can absolutely hear why. They are like a straight B-52s – B+

No Treasure But Hope – Tindersticks – chamber pop from the 90s star of Brit pop seriousness not called the Blue Nile. recorded in five days, and this is pne of their better albums of the 10s -“The Amputees” should be heard – B

Chixtape 5 – Tory Lanez _ Tory made himself a lot of friends at MSG, palling with Drake. Less over 70 minutes of second league Chris Brown – C+

Queen & Slim: The Soundtrack – Various Artists – As a rule of thumb, I loath inspired by  black exploitation soundtracks, whether  Beyonce or Common, or Kendrick for that matter, so here is an exceptional exception: “Yo Love” -the Vince Staples, 6lack, and Mareeba come together, is Vince’s best in years, and there is also a Syd solo, a Megan The Stallion as banging as you expected, and Lauryn Hill who seems to be getting her act together with her second great song in succession and more  -B+