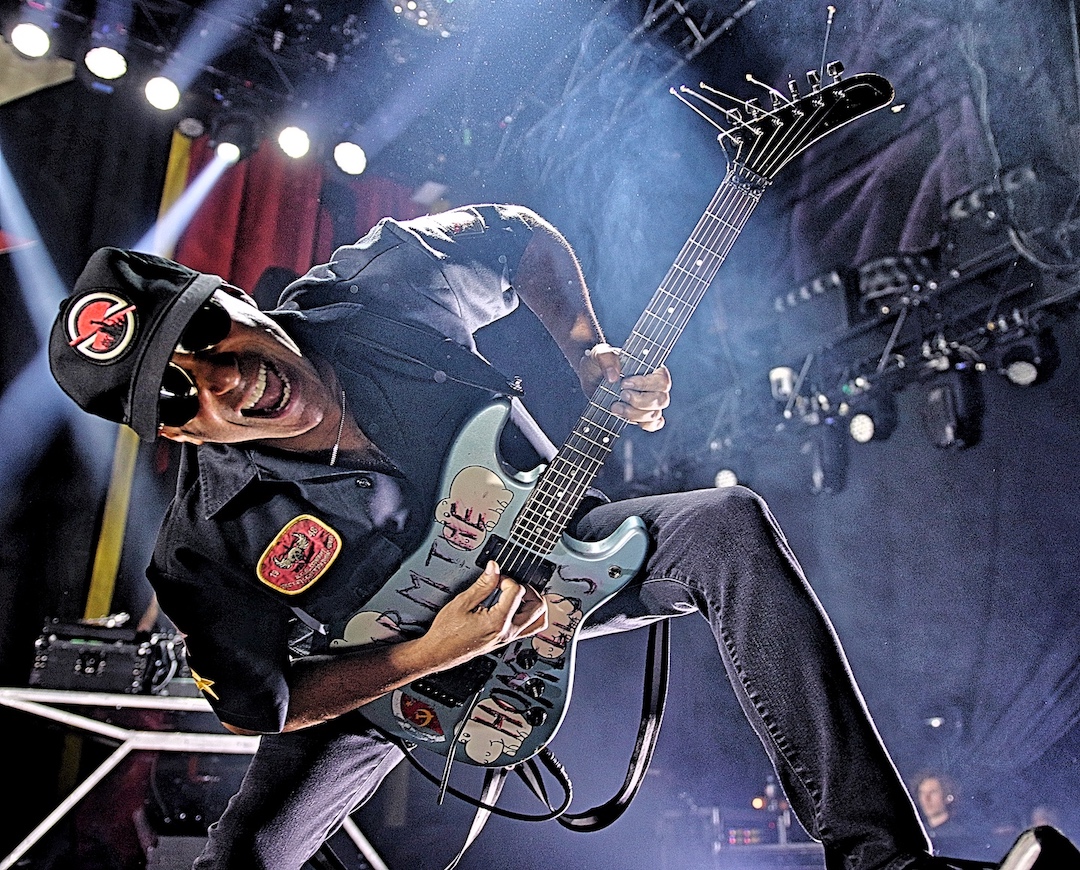 Why are so many bands reuniting lately?

At the beginning of November, the iconic band Rage Against the Machine suddenly announced a few tour dates in El Paso, Las Cruces, Phoenix in March, as well as the two weekends of Coachella 2020 in April on their Instagram account. Frontman Zack de la Rocha, guitarist Tom Morello, drummer Brad Wilk, and bassist Tim Commerford hadn’t shared the stage since 2011, despite Morello, Wilk, and Commerford being part of Prophets of Rage with Chuck D and B-Real, and this IG post got more than 200,000 likes, which certainly shows they are still in high demand.

The Black Crowes are also reuniting and touring, they even had their first show in 6 years last Monday at the Bowery Ballroom in New York City. They announced their break-up almost 5 years ago, and the reunion was unlikely due to bad blood between the Robinson brothers who haven’t talked very nicely about each other publicly over the years. They nevertheless recruited an all-new band for a 46-date 2020 tour to honor the 30th anniversary of their debut album, ‘Shake Your Money Maker’… I guess money cures a lot of problems.

Last October, My Chemical Romance announced they would be reuniting at the Shrine Expo Hall in Los Angeles on December 20th, followed by four more reunion shows for 2020, in Melbourne, Sydney, Japan, and New Zealand in 2020. My Chemical Romance had called it quits in 2012, and this news made a lot of people happy.

I recently saw Bauhaus, which played the Hollywood Palladium for the first time after a 13-year hiatus. Their first two shows immediately sold out, so they even added a third show on December 1st, which, once again, tells a lot about people’s appetite for reunions.

The Wu-Tang Clan reunited in honor of the 25th anniversary of their debut album, ‘Enter the Wu-Tang (36 Chambers’ with shows in Australia and New Zealand in 2018 followed by shows in the US in 2019,… I just saw them at Desert Daze.

Are there more band reunions than usual? It feels like it but it’s not even sure. Over the past few years, the Misfits, the Spice Girls, Gun N’ Roses, The Grateful Dead, NSYNC, Led Zeppelin, Fall Out Boy, Destiny’s Child, Blondie ….  have reunited. There is an endless list of these, and almost every single band that has existed had a ‘reunion’. So it’s never a real surprise to see these reunions announced since it always brings good money to the bank. However, a few bands have resisted despite all the pressure. We will never see a Smiths or an Oasis reunion despite the millions offered to Morrissey or Noel Gallagher, and I guess the only bands that will never get together are the ones whose members will forever stay enemies.