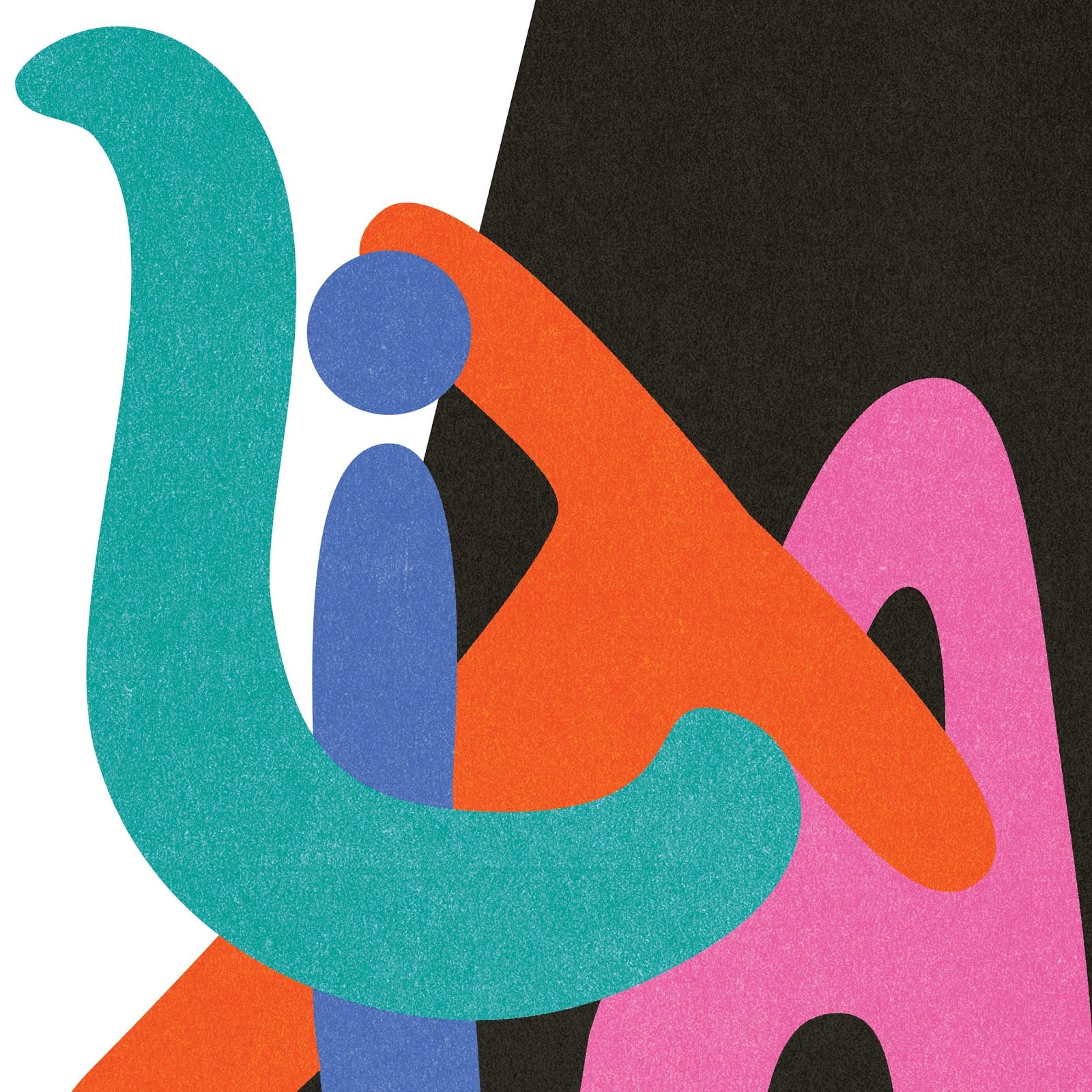 Click here to stream “KEY TO LOVE (IS UNDERSTANDING)”

Los Angeles, CA (December 6, 2019) – Light In The Attic Records has revealed the latest installment of their exclusive vinyl and digital cover singles series: Toronto’s BADBADNOTGOOD featuring Jonah Yano on vocals covering “Key To Love (Is Understanding),” originally recorded in 1982 by Milwaukee’s funk/soul pioneers Majestics. The newly recorded cover and the original version are available now for streaming, and will be released on “Majestic Pink” 7″ vinyl on February 21, 2020 (available for pre-order the Light In The Attic online store).

“As lovers of old soul, funk and rare recordings, ‘Key to Love’ has always been a song that has had an impact on our heart and ears,” BADBADNOTGOOD said in a statement. “We hope our version relays how special this song is and gives it some new listeners and a second life […] It’s an incredibly beautiful song that deserves to be heard, and we hope to play a small part in that.” They add, “We had met Jonah Yano about a year ago and we started to jam and make demos. After some really fun recording sessions we asked him if he would help us with the cover and we smashed the whole song out in a week.”

“It is a pleasant surprise,” Donald Cooper of Majestics said upon hearing BADBADNOTGOOD’s version of the song. “They did a good job and it was well done with their own slight personal twist […] [it’s] an honor to be recognized.”

MORE ABOUT BADBADNOTGOOD
BADBADNOTGOOD is a supremely talented trio of musicians made up of Chester Hansen on bass, Alex Sowinski on drums and Leland Whitty on Saxophone. Since their inception the three have challenged the rule book on improvised instrumental music and taken jazz tradition into the future. They’ve won praise from the four corners of the globe and collaborated with Frank Ocean, Kendrick Lamar, Earl Sweatshirt, Drake & Rhianna among many, while releasing a handful of their own excellent records on the Innovative Leisure imprint. Their notorious live performances have brought fans across the whole musical spectrum together, taking the band around the world from Coachella to Glastonbury.

MORE ABOUT JONAH YANO:
The Toronto native via Japan wrote and recorded his first release through his cellphone in 2016. Three years later, the studio replaced the cell and his debut 2019 EP features a lush mixture of slow burning ballads, hip hop beats with subtle electronic and jazz influences. BADBADNOTGOOD, Toronto duo MONEYPHONE, and Vancouver producer Nono all lend their eclectic hands in creating a genre-blurring, emotionally impactful experience unlike any other.

MORE ABOUT MAJESTICS:
Majestics in its original incarnation only recorded one single to their name, but what a single it was: “Class A” b/w “Key To Love (Is Understanding), released in 1982, contains on one side the first-ever rap song to ever come out of Milwaukee, and on the flip a smooth soul classic that showcases the versatility of the self-proclaimed “Band that made Milwaukee Famous.” The original 45 has become a ultra-rare holy grail for diggers and DJs worldwide. Known for a time as Chocolate Ice 2, the group recently reverted its back to Majestics, touring around the Midwest and the East Coast.

MORE ABOUT LIGHT IN THE ATTIC RECORDS:
Light In The Attic Records is best known for their grassroots success with Rodriguez, the reclusive singer-songwriter whose unlikely story of personal triumph received long-overdue worldwide acclaim in the Academy Award®-winning documentary SEARCHING FOR SUGAR MAN. The label has gone on to garner nominations for multiple GRAMMY Awards, including one for Best Historical Album (2015) for Native North America (Vol. 1). Their exuberance and dedication to spreading joy through music has propelled them through the release of 200+ titles worldwide, setting the pace for reissue labels and the archival process. From D’Angelo to Donnie & Joe Emerson, Sixto Rodriguez to Serge Gainsbourg, Betty Davis to Karen Dalton, Lewis to Lifetones, the list goes on and on.

Light In The Attic is co-owned and operated by high school friends Matt Sullivan and Josh Wright. In addition to the label’s acclaimed output, the company also distributes over 75 record labels. In 2010, LITA expanded from their native Seattle by opening offices in Los Angeles, including a successful music house focused on licensing for film, television and advertisements, along with music supervision. Light In The Attic also operates a thriving physical brick and mortar record store in the KEXP Gathering Space in Seattle.