Bad News In The Age Of Covid-19 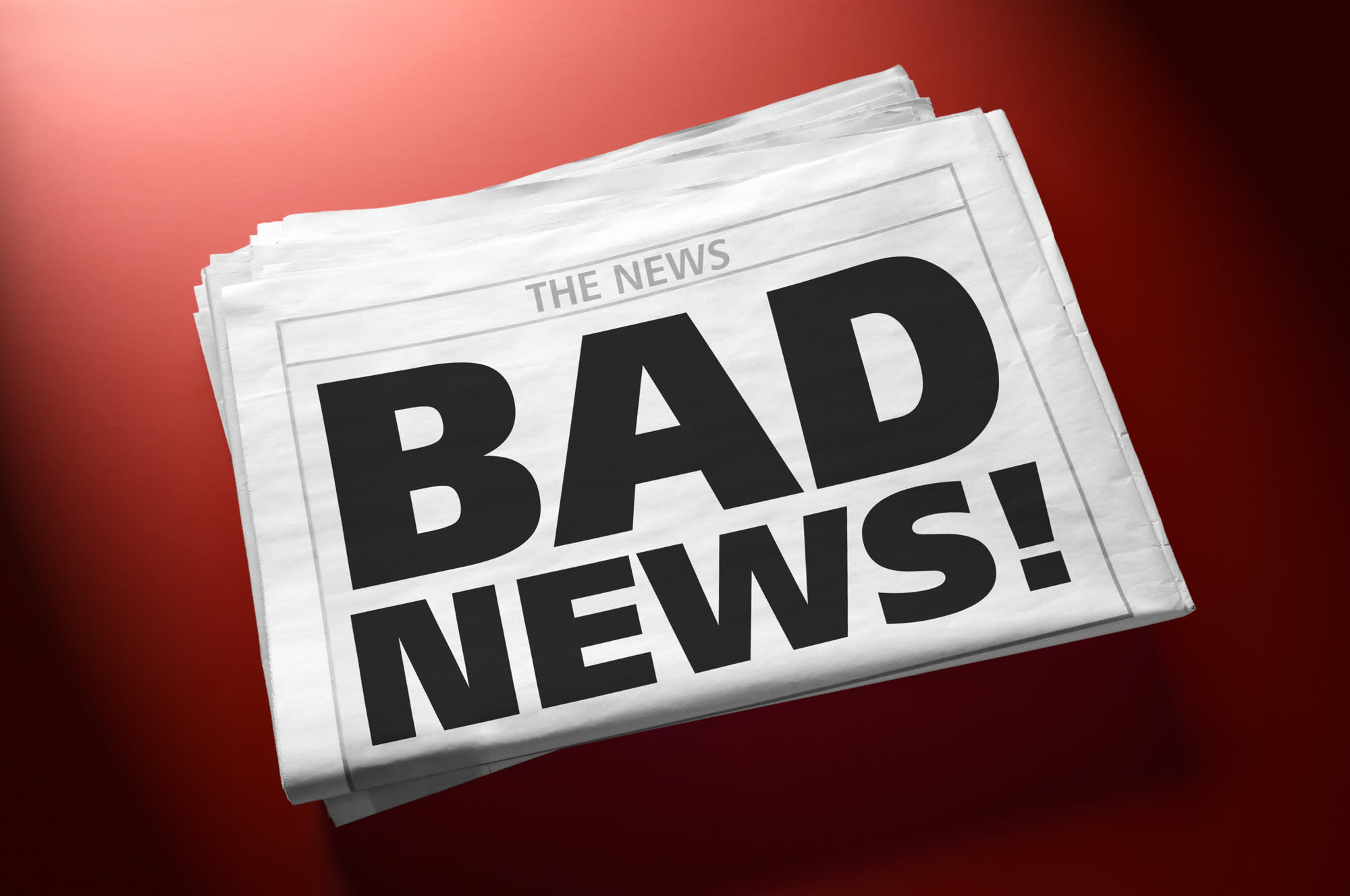 The odd thing is that too often when you need religion, when you need a faith in God, and in soul everlasting, it leaves you. The flip side of that is a guy like me, neither especially spiritual nor made of faith, and yet within the haze of loss willing to cling to the hope that my loved ones live on, fly on, in the reflected sky. Some of the people I love most believe in God, some people I consider much, much smarter than I am, believe in God.

The family member I lost earlier this week was one of my closest friends, and he believed in, if not in God, certainly in a design to the Universe. He also loathed social media, he wasn’t on Facebook or Instagram, the only place you could have found him was on Linkedin and, amusingly enough, he didn’t put his picture to illustrate the page!

Not that I blame him, and I promised his wife I wouldn’t write an obituary and so I won’t. .

I was surprised to find some help in faith, less surprised to discover that the only way I could turn off my brain yesterday was by writing, and listening to music. The urge to write about him is overwhelming, but it isn’t my grief to share so openly, and he would HATE it. So I went in search of songs to calm myself and I didn’t really find any, though I ended up listening to The Kinks “Days” and Rilo Kiley’s “Portions Of Foxes,” and also “Have Yourself A Merry Christmas”.

“Days,” written by Ray Davies and recited at his manager’s wife’s funeral, the transience is overwhelming, not just the “I wish the  days could be tomorrow,”  but also the simple formation of days into a small number , a painfully small number in this case: something  in the nature 18,750…  I would like to really tell you about him… maybe a short story or something. But as this song washed over me, it didn’t work as a salve (I know it too well), and instead it came to me like a door I couldn’t open. I could hear and believe the sentiments, I could believe that an act of remembrance was immortal, but it isn’t enough.

Finally, any time Judy Garland wants you to cry bingo, instant tears. The song, again, really isn’t about  losing someone you love. The firelight song in “Meet Me In St. Louis” has Judy and her kid sister in tears at the prospect of having to move to St. Louis, though it dropped at the start of the USA’s involvement in WW2. The hope as it exists here is not in the line “if the fates allow” but “we will have to muddle through somehow”. A sort of antidote to Heidegger’s axiom “the dreadful has already happened”.