Azealia Banks releases Icy Colors Change, her brand new holiday EP, available now on all DSPs.  The 3-song EP features Azealia’s renditions of standards “What Are You Doing New Year’s Eve” and “Have Yourself a Merry Little Christmas,” plus her classic—in-the-making original “Icy Colors Change,” which won over fans when she posted the demo earlier this year.

As a special for fans, Azealia is offering a physical EP version for pre-order that includes her “pop-punk” version of “Sleigh Ride” on her cheapyxo.com site, which is currently cranking out holiday orders for her successful line of soap bars. Azealia Banks offering yuletide songs & soap – what a year! 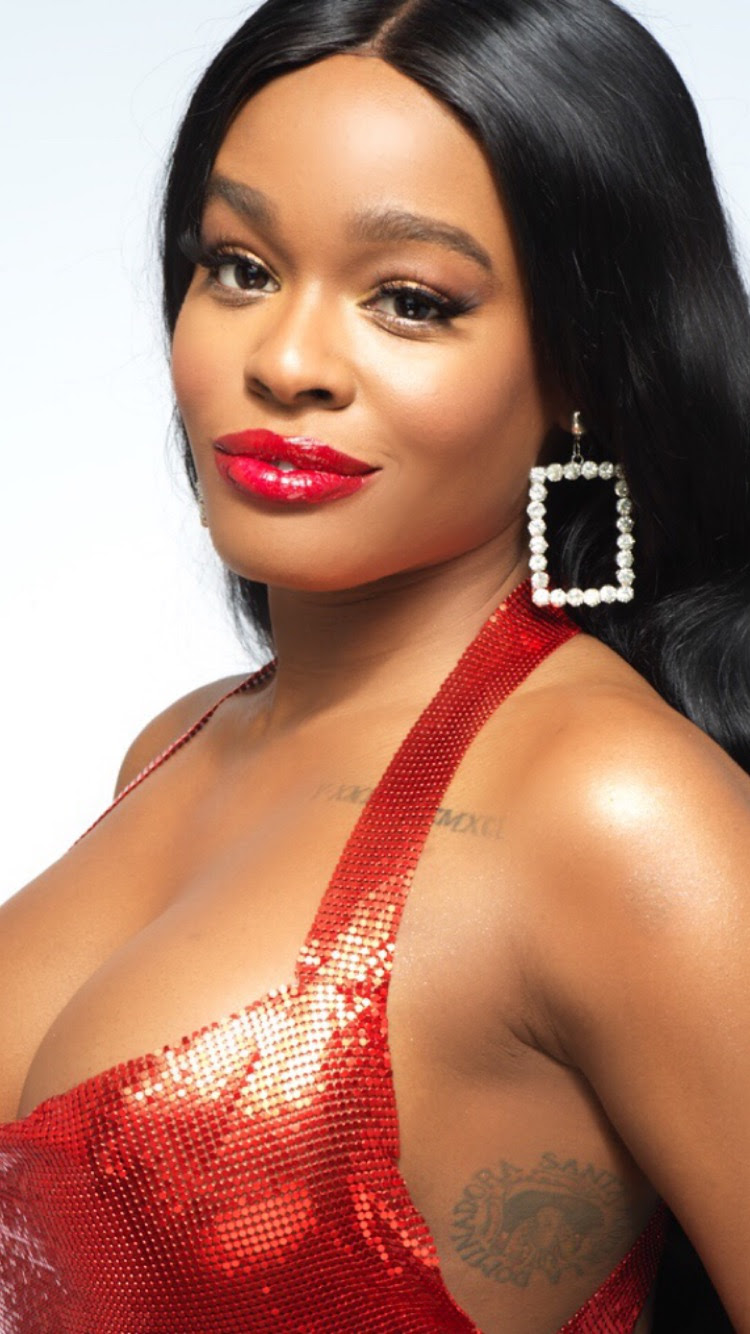 Only the incomparable Azealia Banks can finesse singing:

‘The young hydrangea blue, in bloom
Pink rhododendron too will all be gone by June’

into rapping with a flawless flow on “Icy Colors Change”:

‘The Benz is butter beige
I whip that Benz like “what a slay”
Got that good good
Make you wanna stay, home for the holiday
This that flow you been missing
Dashing young Vixen
Fly like Blitzen, back on my business
Ice on my neck, frosty and vicious
What’s on your wishlist?
Got what you want, my love is like Christmas’
Full lyrics here.

Just before heading off for tour in Brazil in November, Azealia pulled a fantastic live studio band together for the arrangements on the two standards, including Franklin Rankin on guitar, Eddie Matthews on bass, Stephen Haaker on drums, and Dwight Rivera, a former classmate of Azealia’s at esteemed performing arts school Fiorella H. Laguardia High School, on keys.  Those tracks were recorded at Manhattan Beach Recording Studio in New York, not far from the iconic holiday tree in Rockefeller Center.

Icy Colors Change is the follow up to Azealia’s critically-acclaimed single “Anna Wintour,” which has been touted as one of the top singles of 2018 on numerous Year End lists, including Pitchfork, Fader, Dazed and more.

Azealia kicks off the new year by heading to Europe in January to play 4 shows: