Author Of The 2004 Spin Article ‘Mr Misery’, Liam Gowing, Was At Chiba’s House During An Intimate Gathering 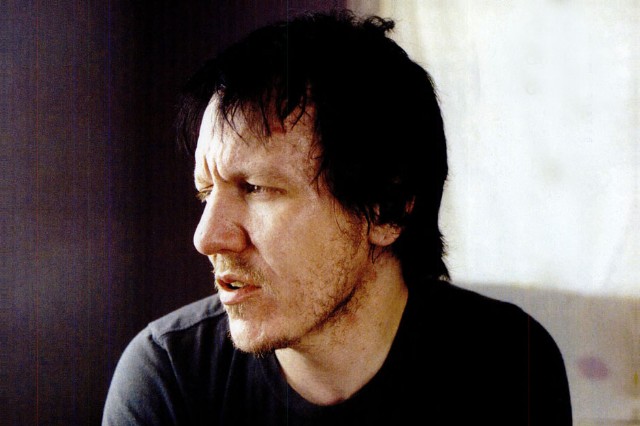 Liam Gowing wrote the long article entitled ‘Mr. Misery’ after Elliott Smith’s death. It was published by Spin magazine in December 2004, but it was originally written for the LA Weekly, as Gowing himself explained to me years ago. He had accepted a commission for a story on the death of Elliott Smith from LA Weekly, but the Smith-Welch family was not too happy about it, and, according to Gowing, the family’s attorney threatened the LA Weekly editor with the potential of a libel suit. Since the lawyer of the LA Weekly went over every word of the article and suggested changes that he was unwilling to make, Gowing brought the article to SPIN, whose editors had the guts to run it as-is.

Gowing also claimed that John Payne, the LA Weekly music editor at the time, wanted the Weekly to print the article in a four-part serial, whereas managing editor Joe Donnelly had judged the article too long and too biographical in nature for them to run. It’s clear that some people at the LA Weekly had problems with Gowing’s piece, regardless of the opinion of the Smith-Welch family, and, as a matter of fact, the family never sued Spin magazine for running ‘Mr. Misery’, a piece largely pushing the idea that Elliott Smith had committed suicide.

On the other hand, Christine Pelisek, an LA Weekly journalist at the time, was the author of three articles questioning Elliott’s death: The Elliott Smith Mystery, The Final Moments of Elliott Smith’s Life, Another view of Elliott Smith, all published within two weeks in January 2004. She was visibly interested to pursue the story and was the first one to reveal that Jennifer Chiba had removed the knife from Elliott’s chest. However, nothing happened, the LA Weekly never followed up on the case. I was told by someone who talked to Christine Pelisek that she was strongly discouraged to interview Jennifer Chiba, as she was told by someone at the LA Weekly (the editor?) to leave Chiba alone.

Nevertheless, Gowing was assigned the task, and he exclusively talked to Jennifer Chiba for his piece which ended up being published by Spin, but, I repeat, was originally written for the Weekly. It may sound a bit strange that Gowing was allowed to talk to Chiba whereas Pelisek was discouraged to do so. I also know that Pelisek still wanted to do a long piece since Gowing said that Pelisek called him to solicit his ‘Elliott-related contact information for a cover story the Weekly was going to do,’ something that Gowing refused to offer.

There is a mystery around this story, why did Pelisek give up on the story? Was she really discouraged by a superior? She became really immersed in another story and helped catch a serial killer a few years later, but she seemed to care about Elliott’s tragic story when she wrote these 3 articles for the LA Weekly.

As for Gowing, he has always downplayed his relationship with Chiba and wrote for example: ‘If at that time – when I was simultaneously seeking out people who disliked her to dig up any dirt on her and talking to other contacts to double-check the things she told me – she referred to me as a friend, I can only say I’m touched to have acquired the appellation. I surely did not deserve it.’

Whatever he was suggesting with that ‘I didn’t deserve it’, I have always heard rumors that Gowing was effectively a friend of Chiba, they probably don’t have a relationship anymore, but she surely regarded him as a close ally at the time, and this may be the reason why he got the job. The proof? What about a pic of Liam Gowing at Chiba’s house during an intimate party? I recently saw photos of a small gathering about a year after Elliott’s death, and Liam Gowing was at Chiba’s house among 7 or 8 persons, even playing piano in Chiba’s living room. Even though I promised not to post these photos, they are the evidence that Gowing and Chiba had some sort of friendly relationship at the time of the publication of the article (December 2004) and we can safely say they were friends or at least friendly. Christine Pelisek was the objective journalist in the story, too bad she never published a follow up after her groundbreaking articles for the LA Weekly.