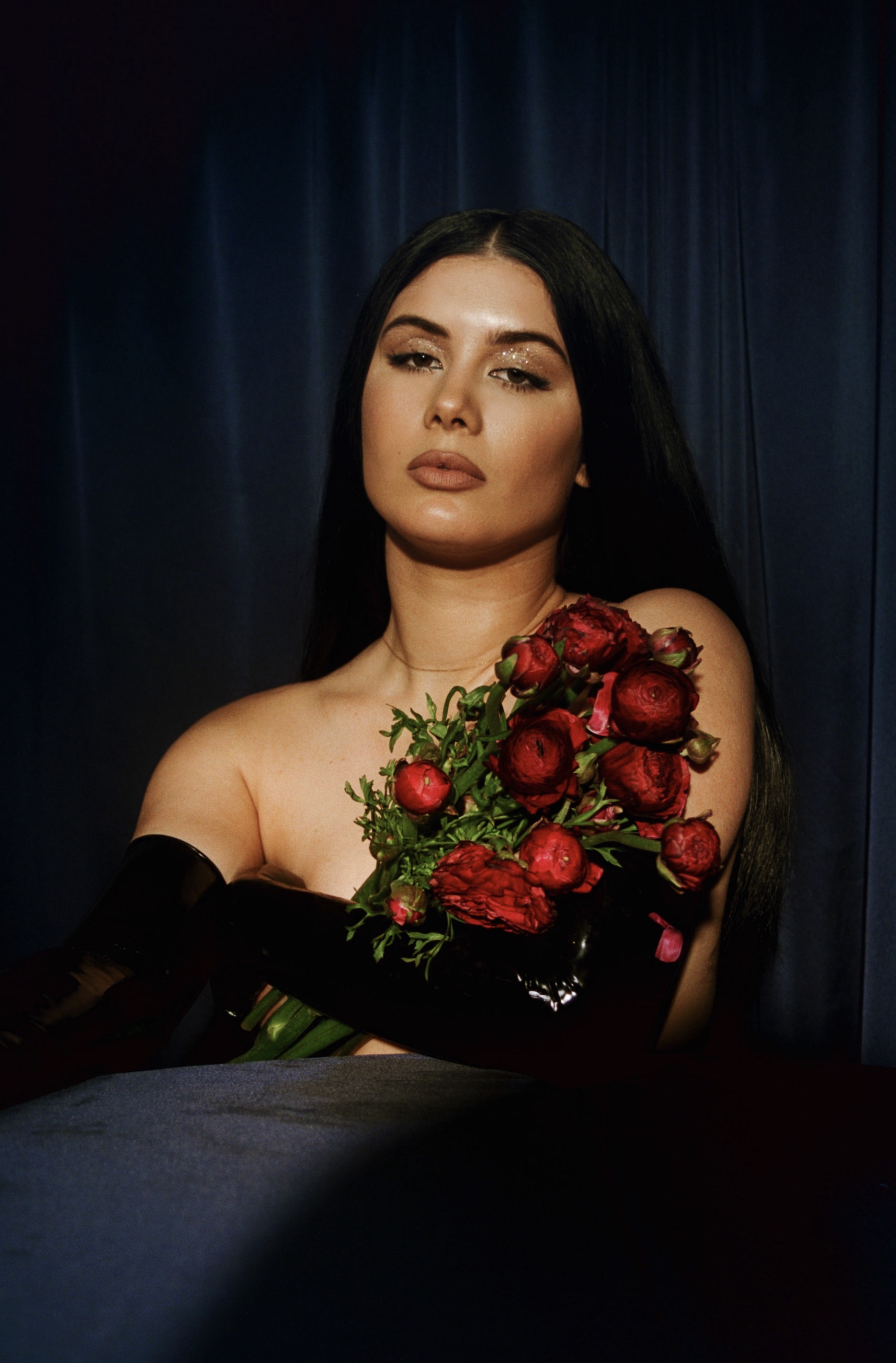 LA-native singer, songwriter, producer and multi-instrumentalistAugust Eve today releases new double-single “You Already Know,” out now and streaming everywhere. Self-produced by August Eve, who also performs each instrument on the pair of new singles, “You Already Know” is a slow-burning pop ballad with an alternative edge, anchored by lush, ethereal synths and mesmerizing guitars, swaying and swooning along Augusts alluring voice and longing lyrics. The track is paired with “Know Better,” a delicate breakup song that’s as heartbreaking as it is gorgeous.

Born and based in Los Angeles, the 21-year-old performer is a modern-day multidisciplinary artist: singer, songwriter, producer, director, multi-instrumentalist, and boundary-pushing creative. A skilled vocalist and gifted lyricist, August Eve has crafted a distinctively bold sound built on dark, melancholic pop melodies, soulful vocals and heartbreakingly cognizant lyrics, which together paint a vivid portrait of the young artist and all her lived experiences so far.

Following the release of her debut single Ghost and live performances alongside indie-darlings and fellow creatives redefining what it means to be a Latinx artist in the 21st century such as Cuco, Empress Of, Jasper Bones, The Marías and more, August Eves distinctive sound and authentic approach have garnered praise from The FADER (“prodigious”), Idolator (‘Artist To Watch’), beloved local blog Grimy Goods (“one of LA’s best kept secrets”), The 405 (mature, engaging sound) and more. 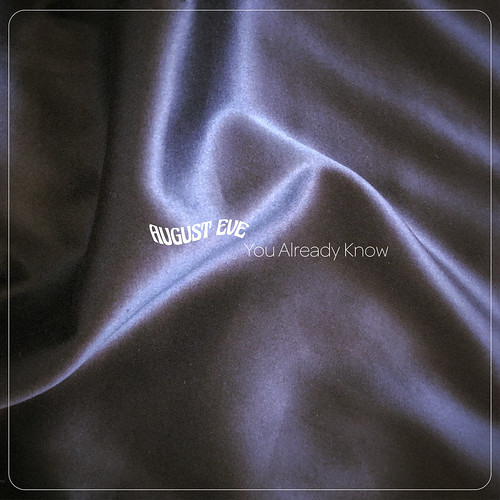 August Eve’s musical journey began at a young age when, as a child, she taught herself to play piano by ear and later learned the bass and guitar on her own. She began singing as part of her Catholic school choir—her official intro to vocal performance and music—led by Grammy-nominated conductor Paul Salamunovich, all by age 9. During her days at her performing arts high school, she began to experiment with avant-garde and modern sounds, combining her long-standing love for world music, global cultures, ancient and classical choral arrangements, and pop-leaning melodies. At age 16, she discovered her sonic identity, what she calls “an amalgamation of synths, vintage-inspired rhythms, and stacked vocals all glossed over with a heavy dose of reverb” and began to write, record and release her own solo material. August Eve was born.

As her grand debut, “Ghost” encapsulated August Eve’s all-encompassing, independent artistic vision. Like all her music, she’s the driving creative force behind “Ghost”: she wrote the lyrics, co-produced the song and played piano on the track. She also wrote, storyboarded and directed its official music video, an evocative visual that depicts a teenage love story gone tragically awry. When I’m writing music or when I’m experiencing music, I’m always imagining the visual to go along with it, August Eve says about her hands-on creative approach. It feels like a more complete piece of art to me because everything is coming from me. Im always thinking about the entire package.

A little bit older and a little bit wiser, August Eve now enters 2019 with a pair of powerful self-released projects: the new double-single “You Already Know” and her debut EP set for release later this year (both of which she completely self-produced and on which she played and recorded every instrument), continuing to illustrate her evolved sound, matured songwriting and production skills, and globally minded approach to music.

August Eves “You Already Know” is out now, Debut EP set for self-release in 2019.