August 16th An Incredible Week For Singles With FIVE Graded “A” 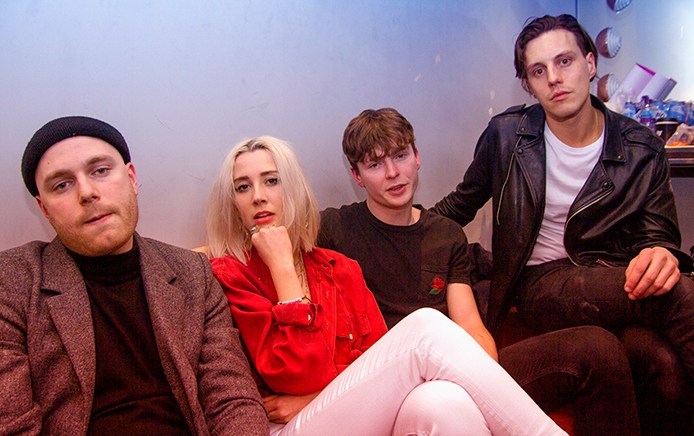 I have been reviewing singles here for well over four hundred weeks on rock nyc  and in that time I’ve maybe given two Grade “A”‘s in a week once, but in the post you will be reading on Monday, five songs get “A”‘s!

Achin’ To Be – Bearsville Version – The Replacements

You Need To Calm Down – Recorded At Abbey Road Studios, London – YONAKA

Sure, what did you think Coltrane was going to get? Still, the Replacements first release off the Don’t Tell A Soul got a “B+,” Taylor’s first two singles were dismissed, I’ve been cool to Miley for years, and who the hell is YONAKA???

SO, here are the songs and see you Monday when this and other questions (aka Drake and Swae Lee? I don’t think so) will be answered.