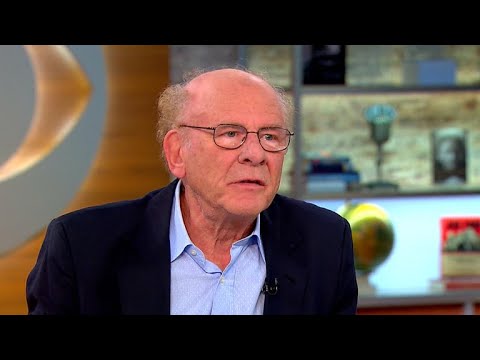 In the Simon and Garfunkel partnership, Garfunkel was always considered the junior partner. Paul wrote the songs and played the guitar, and Art just sang. Certainly in the years since their split, punctuated by occasional reunions, Paul has had the more significant career. Art, however, continued to release solo albums and perform. Then, a few years ago, he lost his voice. Fortunately it has returned. He also has walked across the United States and Europe, and his musing during those treks has been published in book form.

Recently Art has been touring, playing small venues with a guitarist and a keyboard player, singing songs from various stages of his career and reading selections from his book. I caught up with the show at Kean College in New Jersey last Saturday night.

The show is as much a conversation as concert. Just about every song is alternated with a reading, frequently delayed by Art having trouble finding the envelope on which the next piece was written. Some of the spoken word segments were interesting, others a little obvious and sometimes self-indulgent. At one point he speculated that he and Paul, if they got back to together again, would outsell the Stones and U2. Could they really sell out stadiums? Maybe, maybe not. He was magnanimous in his comments on Paul, downplaying their differences and emphasizing the length of their friendship. He also took credit for teaching Paul to sing. A particularly telling anecdote was Paul’s insistence at his birthday party that he would outlive Art.

Art’s voice retained its sweetness but not its power. At times it was almost lost in the mix. He mostly sang Simon and Garfunkel songs that he was featured on: “April Come She Will,” Scarborough Fair”, “Poem on an Underground Wall”, and of course “Bridge Over Troubled Waters”, although he omitted the last verse. Silver Girl did not sail on! He also sang a few much more associated with Paul: “The Boxer” and “Sounds of Silence”. Interestingly he sang the song that provided the countermelody on “Scarborough Fair” as a separate song, as well as some of his solo work.

Although far from perfect it was nice seeing this old pro in a small venue.