WATCH & SHARE: ART BRUT – “Your Enemies Are My Enemies Too”

“Too much fun not to rock out to”
– PASTE Magazine

Art rock heroes ART BRUT are delighted to announce a run of March 2020 UK tour dates with perennial-favourite Hertfordshire rock trio The Subways, who will be playing their Young For Eternity album in full to celebrate its 15th anniversary. Tickets go on presale Tuesday 24th September 2019, with general release on sale Friday 27th September 2019.

The live news is accompanied by the band revealing a very special collaboration in the video for their new single ‘Your Enemies Are My Enemies Too’, which is out now via all good digital retailers.

Speaking about his appearance in the video, Tony Slattery said: “I had one of the most enjoyable days ever filming this video. As for that Eddie Argos claiming he looks a little like me years ago when I was something of a somebody, well that’s very flattering. He’s far too gorgeous! Such fun!”

On working with Slattery, Argos said: “People often tell me I look like Tony Slattery, and then go on to tell me how much they love him and how great they think he is. Because of this I feel a little bit like I’ve pinched some of the love he deserves—people should be going up to him and telling him how much they love him. As well as being a conduit for other people sharing their love of Tony, I’m a big fan of his too, so was delighted I did get to tell him to his face how great he is when we made this video. He was amazing, hilarious and entertaining all day, and just so absolutely jaw droppingly brilliant that this deserves to be not only an Art Brut video, but also a 10 part Netflix series starring him as a retired superhero.”

The single is the last to be taken from their critically-acclaimed new album Wham! Bang! Pow! Let’s Rock Out! out now on Alcopop! Records, hailed as their finest release to date by press, and their first new album for 7 years. Produced by award-winning folk musician Jim Moray, Wham! Bang! Pow! Let’s Rock Out! is Art Brut at their pop band best, exploring their most accomplished and innovative work to date.

Commenting on the track itself, Argos says: “People in love look out for each other. One of the best things about being in a relationship is getting to double your list of enemies. This song is about that.”

Support for the band’s return flooded in from Pitchfork, Rolling Stone, NME, The 405, Clash, Classic Rock, UNCUT, Louder Than War, Dork, The i Newspaper, The Skinny Magazine, London in Stereo and many more international publications. Their latest singles hit the ‘Alt Rocked’ and ‘Transistor’ playlists on Spotify, with continued support from BBC 6music, Radio X, Amazing Radio and more.

Following a riotous run of sold out EU/UK tour dates, a hugely successful Record Store Day split release with We Are Scientists, and an appearance at Long Division festival, the band head out to Europe for further festival appearances over the following weeks.

Wham! Bang! Pow! Let’s Rock Out! is out now via Alcopop! Records 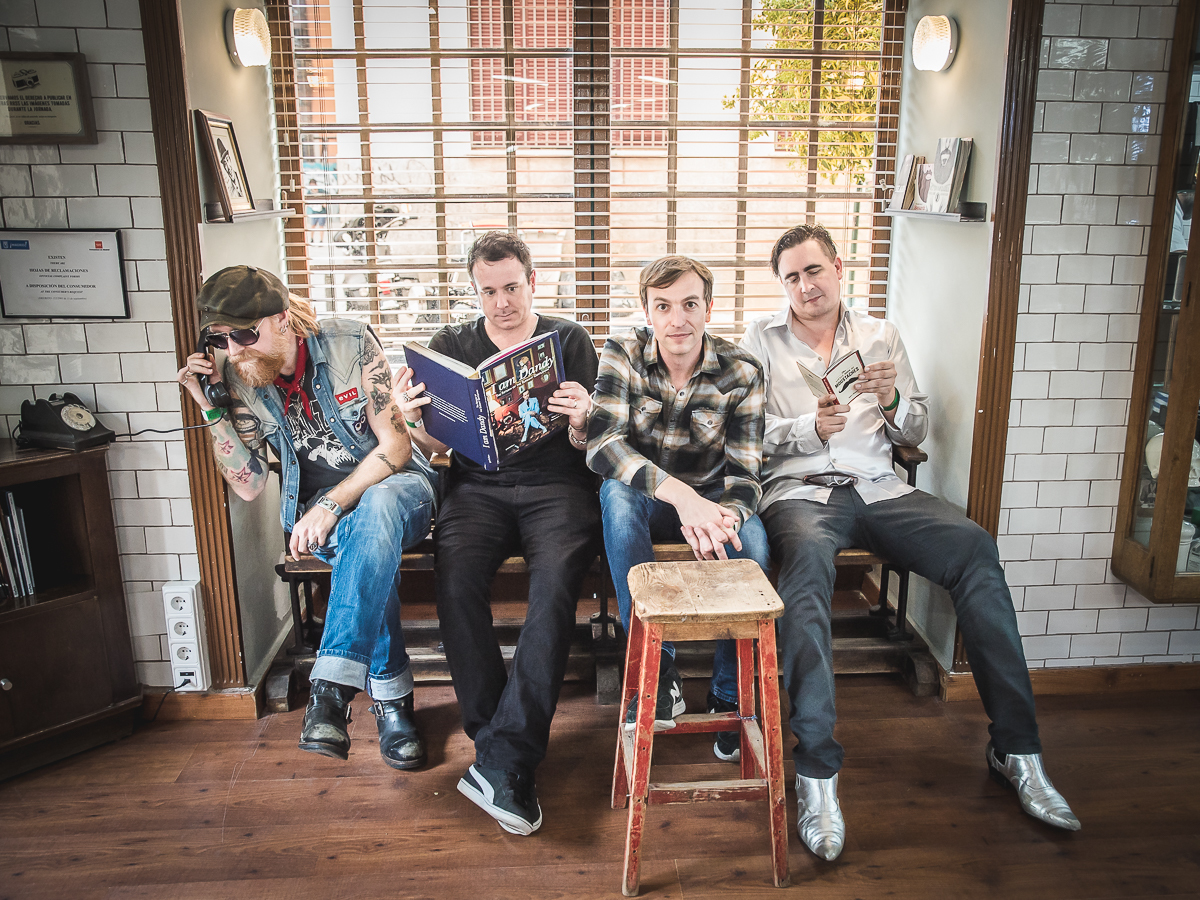 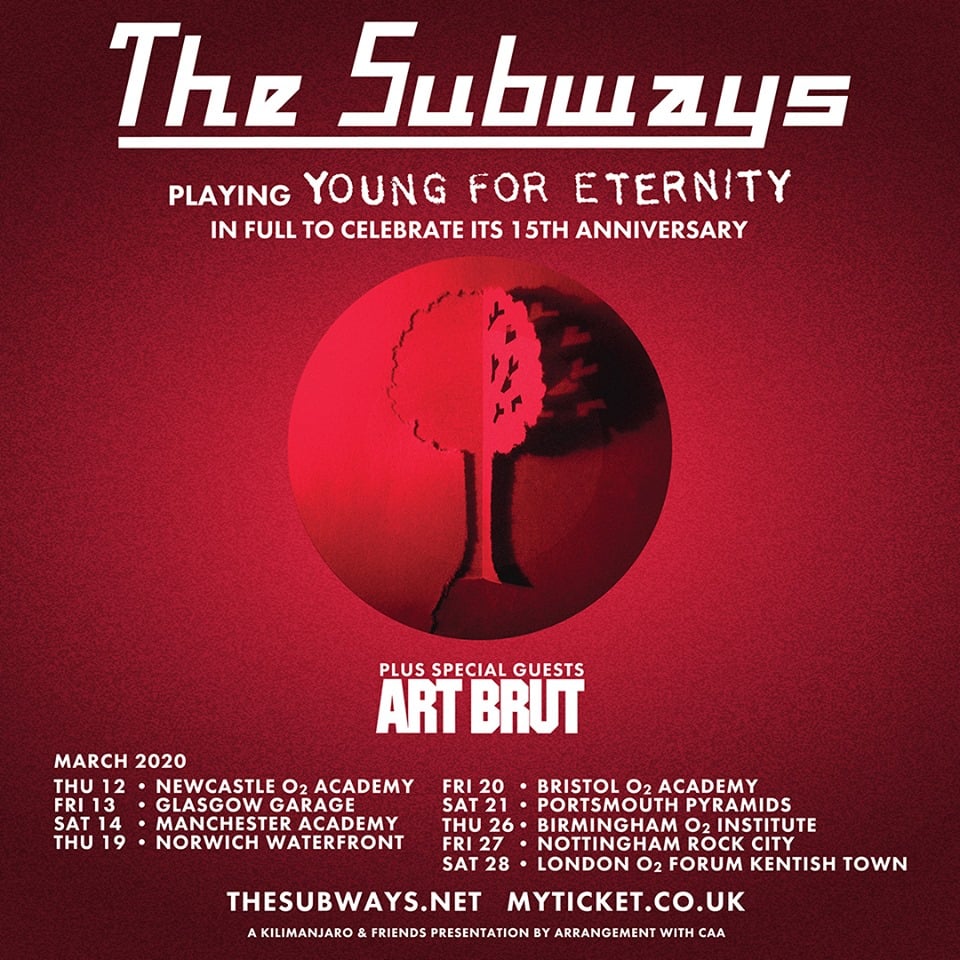