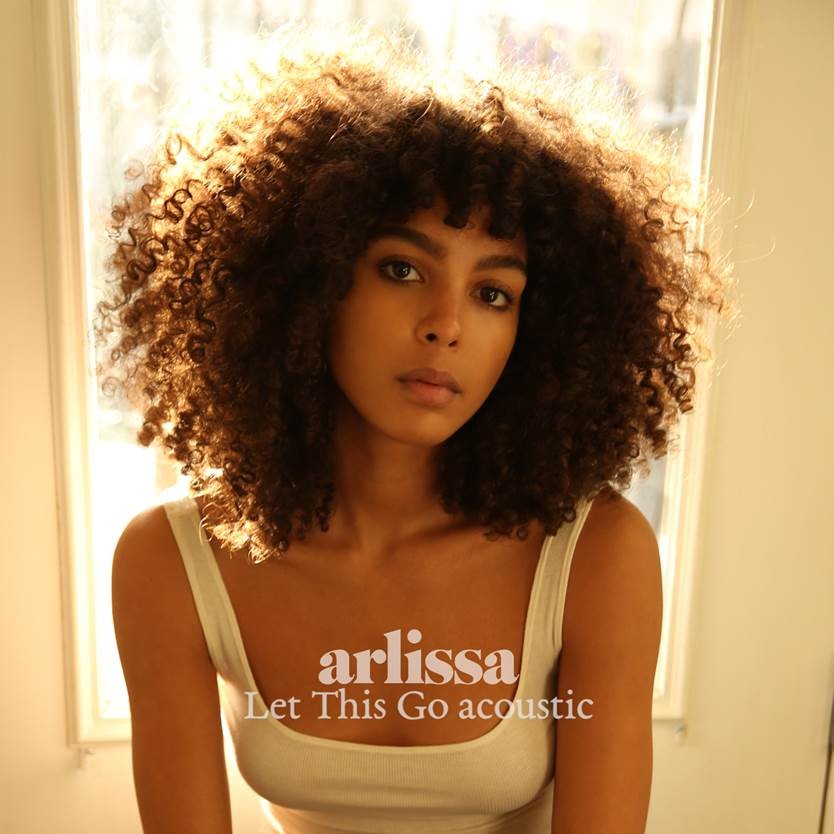 She was shot by Ryan McGinley for VOGUE, and is part of both an Essentia water and a 7 for all Mankind denim campaign. Arlissa has also been featured as Z100’s Elvis Duran “Artist of the Month” which kicked off with a performance on The Today Show.

Arlissa co-wrote BTS’s hit “Spring Day” which is the first ever K-Pop song to enter Billboard’s “Bubbling under Hot 100”. In addition she also co-wrote “Flames” with Jacob Banks which was featured on 2016’s Empire soundtrack.

Her original song, “We Won’t Move” is featured in the newly released feature film, The Hate U Give, based on the critically acclaimed New York Times bestseller by Angie Thomas. Most recently, she performed the song on GMA Day and Wendy Williams.