“I wrote ‘Healing’ after I saw this quote ‘if you don’t heal yourself, you’ll bleed all over the ones that didn’t cut you.’ It made me really take a step back and address certain aspects of my life; to stop losing myself in other people and really discover who I am. I know we’re going through maddening and worrisome times. But it’s these periods in life where we love more and are present for the people who need us. When we finally start to  heal, I hope we continue to love and support each other in the same way.” – Arlissa

Arlissa, the London-bred singer-songwriter who last year ignited major buzz with a string of critically acclaimed singles, returns with “Healing,” available today via Def Jam Recordings. “Healing” is the newest advance track from Arlissa’s hotly-anticipated debut album set to arrive in 2020.  “Healing,” co-written by Ryan Williamson and Kameron Alexander, was produced by Rykeyz.

The music video for “Healing,” also out today, “was super inspired by Ayahuasca,” said Arlissa. “It’s something I’ve always wanted to do. It really helps you face your demons and raise your vibration. So with that in mind, the video is all about breaking free from all that binds you; It’s about growth, and rebirth; shedding your skin and becoming the person you were always meant to be.”

Arlissa’s defiant 2019 anthem “We Won’t Move” was included as one of two original compositions on the Def Jam soundtrack for The Hate U Give, the celebrated film adaptation of the Angie Thomas book. The song garnered early buzz when Arlissa debuted it at the movie’s Toronto Film Festival premiere, followed by performances on ABC’s Good Morning America, and Wendy Williams. Arlissa went on to feature on the Ariana Grande helmed soundtrack for last year’s Charlie’s Angels and pen R3HAB and Zayn’s hit song “Flames.”

Arlissa had been piling up a string of independent hits when Brit DJ/producer Jonas Blue’s electronic remix of “Hearts Ain’t Gonna Lie” broke through in early 2018.  She debuted the acoustic version of “Hearts Ain’t Gonna Lie” on NBC’s Today Show, as Elvis Duran’s Artist of the Month. The performance sent the song into viral overdrive, virtually tripling the worldwide streams and views of the original.

Stay tuned for more on Arlissa….. 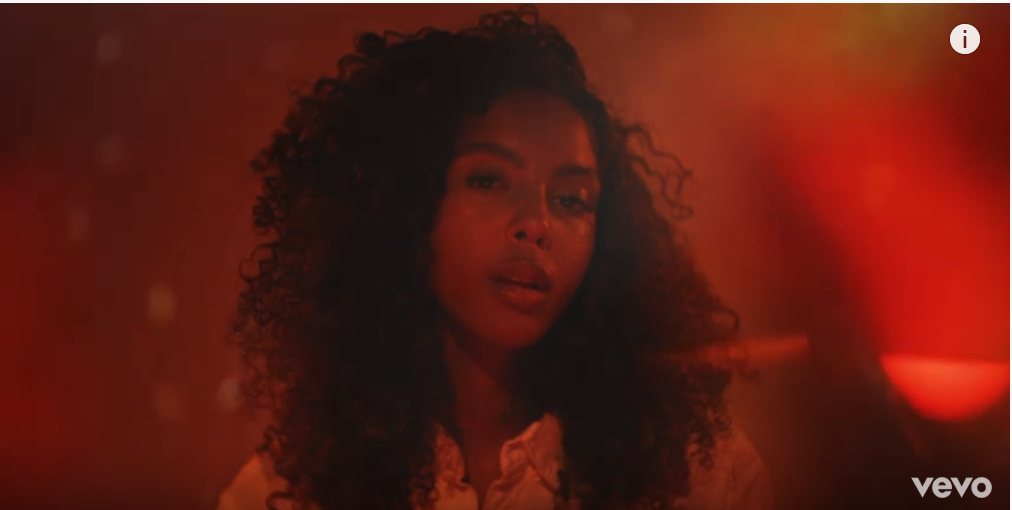