Ariel Pink Was At The Pro-Trump Riot Yesterday 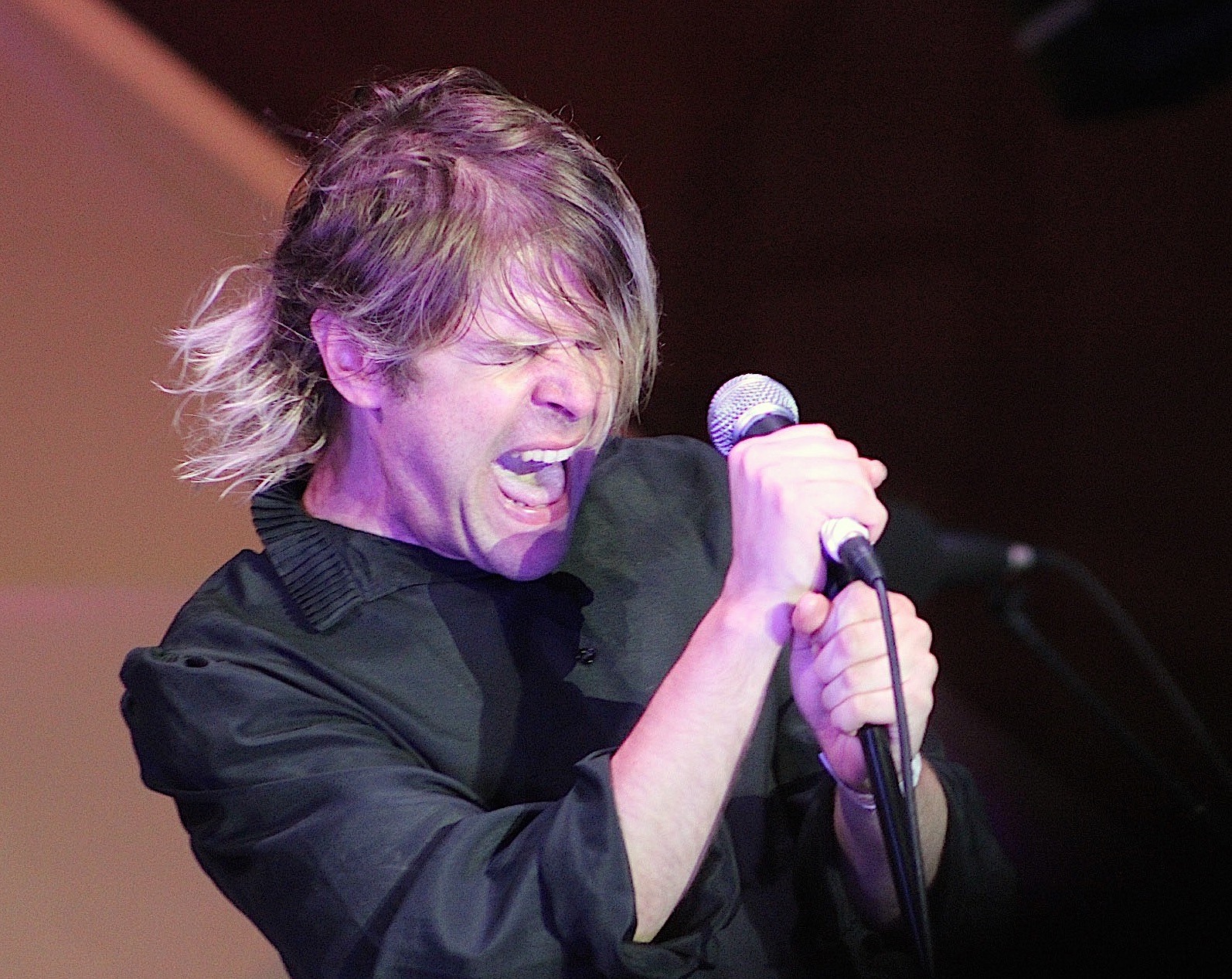 Ariel Pink was at the pro-Trump riot

Remember this ‘Myths 002’ EP? A collaboration between Ariel Pink and Weyes Blood? Pink actually collaborated with plenty of artists including Dâm-Funk, Sky Ferreira, Charli XCX, Miley Cyrus, Theophilus London, the Avalanches, Puro Instinct, Lushlife, Mild High Club, MGMT… and the musician has been the darling of hip music magazines like Pitchfork for many years: ‘Round and Round’ was even their number 1 track in 2010. But, after what happened yesterday, I wonder if this little romance will continue.

Yesterday, Ariel Pink was at the pro-Trump riot that turned into a real insurrection. If he was not part of the mob that stormed the US Capitol, he apparently had a good time, stating he was there to ‘peacefully show [his] support for the president.’

Pink was with John Maus, another indie musician, and filmmaker Alex Lee Moyer, who posted on social media a few pics of the trio enjoying their day in a hotel room.

‘I was in dc to peacefully show my support for the president.’ you can read on his Twitter feed. ‘I attended the rally on the white house lawn and went back to hotel and took a nap. case closed.’ he continued. Of course, it didn’t escape anybody he has been a Trump supporter for some time and told us to ‘Vote for Trump’ as recently as December 2020, so more than a month after the election. He also tweeted ‘trump and his team are THE geniuses of our time’ a few days before the election

Ariel Pink’s engagement in the Twitter conversation amply confirms his support for the Trump regime, endorsing the usual discourse of Trump’s delusional crowd:

‘if only u were right. the reason the left/mainstream media has made it virtually a crime for people to support him is due to his unprecedented success as US president-‘

He has also retweeted a few things alluding to vote frauds and other conspiracy theories propagated by Trumpists. Is it the Ariel Pink I saw dressed as a woman on the Burgerama and Desert daze stages? Honestly, tweets like this one make me think twice about covering this idiot another time, especially after what happened yesterday: ‘prediction. biden shot. media reports right winger gunman, starting civil war. see rwanda.’ Shameful.

I am big on the separation between the art and the artist, but it’s always heartbreaking to learn that an artist supports such insanity. It won’t be very difficult for Ariel Pink as I am not really listening to his music. I liked a few songs (still like this one) and I covered some of his shows when he was in the news, but I never really cared. During the big Burger Records debacle this summer, he was also half-#metoo when he was accused of kissing audience members without their consent and assaulting his partner on stage, but besides this, he has been out of my radar for a long time.

As for John Maus, he also was at Desert Daze, I missed his set but heard only praises from people I know. His Twitter feed is far less explicit than Pink’s as he just tweeted this page of the Encyclical of Pope Pius XI?? Talk about being cryptic! He was also grilled for his appearance on the now-canceled Adult Swim’s show, ‘Million Dollar Extreme Presents: World Peace,’ because its co-creator, Sam Hyde, has been associated with the alt-right and has supported white supremacist causes. Maus has claimed not to be aware of anything, but, according to Vice, ‘Pink publicly stated that Maus is a Trump supporter on an alt-right podcast called ‘Wrong Opinion’ in December: ’John is a thousand and one percent on Team Trump,’ Pink declared. I have checked the episode titles of this podcast and it looks very, very bad indeed.

According to Pitchfork, Alex Lee Moyer, the filmmaker who was with Maus and Pink in DC, made ‘TFW No GF’ [That feeling when no girlfriend], a documentary about 4chan and its incel subculture, while the 2 musicians contributed to the soundtrack. You may know that 4chan is the message board that gave birth to the Q-Anon conspiracies and other insanities, while incel (involuntary celibates), can be translated as frustrated white men… Rolling Stone gave a very negative review of the movie, declaring ‘This non-judgmental approach has made many viewers deeply uncomfortable, with writer Eric Langberg tweeting that the film is ‘one of the most irresponsible docs I’ve ever seen.’

So all this sounds quite sordid, to say the least, supporting Trump and his mental crowd is not a good look. Five people died yesterday, and the chaos that followed turned Wednesday, January 6th into one of the most shameful days in US history. It’s funny how some musicians with the hipster look, and a style cool enough to attract the Pitchfork-Desert Daze crowds, are actually the super conservative type with the Fox-News propaganda. Beware of appearances.